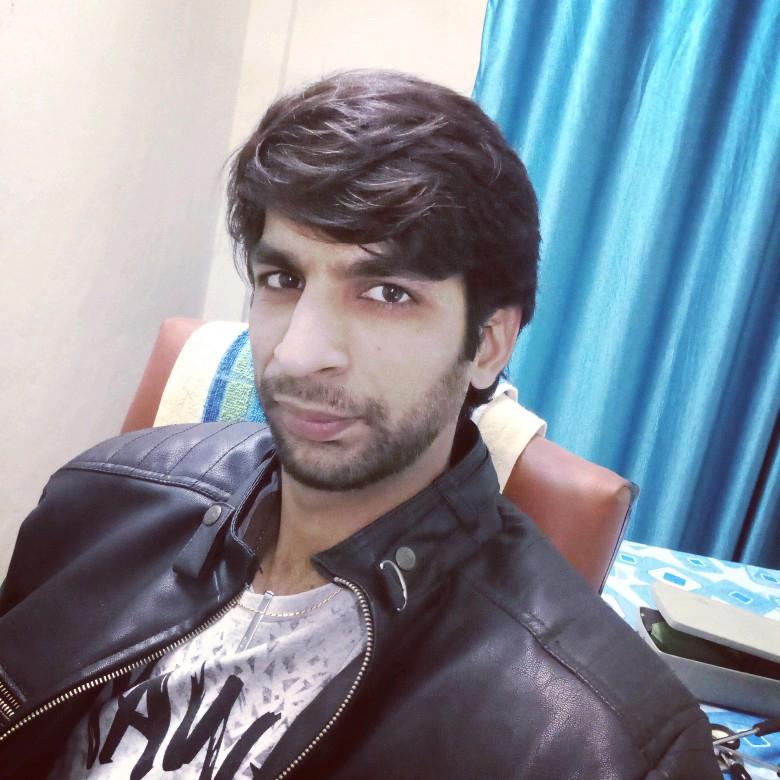 FEAR... WELL, I MUST SAY IT IS NOT A BAD THING! JUST LOOK AT YOUR SURROUNDINGS... YOU MAY FIND A LOT OF INDIVIDUALS AT HOME BECAUSE OF FEAR OF CORONA! AND THAT IS REALLY GOOD FOR ALL!! YOU MAY FIND SOME WHO WENT OUTSIDE TO LOOK OTHERS IF THEY ARE FOLLOWING THE GUIDELINES OR NOT! AND THERE MIGHT BE SOME WHO AREN'T REALLY SERIOUS ABOUT THE FACTS! THIS IS WHAT HAPPENS IN CASES OF DEPRIVED FORMS OF FEAR..!! Basically FEAR is defined as an unpleasant emotion caused by the threat of danger, pain, or harm. Wikipedia defines FEAR as an emotion induced by perceived danger or threat, which causes physiological changes and ultimately behavioral changes, such as fleeing, hiding, or freezing from perceived traumatic events. In Psychology FEAR is defined as a powerful and primitive human emotion. It alerts us to the presence of danger, and it was critical in keeping our ancestors alive. On the website of Psychology Today it is being noted that Fear is a vital response to physical and emotional danger that has been pivotal throughout evolution. If people didn’t feel fear, they wouldn’t be able to protect themselves from legitimate threats—which often had life-or-death consequences in the ancestral world. So, realistic fears are absolutely necessary... Problem occurs in cases of deprived form of fear! Unrealistic or Intensified or even a lack of realistic fear needs to be resolved. A phobia is a distinct type of fear or anxiety about a specific object or situation, in which the person suffers with discomfort or tries to avoids it entirely. As described on the website of Psychology Today If fear is disrupting or overtaking an individual's life, seeking therapy can help. A qualified therapist can identify ways to develop coping mechanisms and release the fear. One primary treatment for fears is exposure therapy. A therapist guides the patient to gradually and repeatedly engage with the phobia in a safe environment to strip away the threat associated with it. For example, someone with a fear of flying may be prompted to think about planes, view pictures of planes, visit the airport, step onto a plane, and eventually complete a flight. Virtual reality has become a useful delivery tool for exposure therapy. Evidence suggests that the modality is particularly effective for specific phobias and anxiety disorders, and the treatment outcomes appear to be no different in virtual and real settings. Virtual reality may also offer an opportunity to reach more people with accessible and affordable care. Another key treatment is cognitive-behavioral therapy, often practiced in conjunction with exposure therapy. CBT helps people challenge and reframe the harmful beliefs they hold about their fears. Medication may be a component of treatment for the short-term or specific incidents, like a medical procedure. Clinicians may prescribe beta-blockers, which block adrenaline and lower heart rate and blood pressure, or benzodiazepines, which act on receptors in the brain to induce relaxation. Being a Homoeopath i must say constitutional therapy is having utmost importance along with above mentioned treatments. In which we deal with a patient as a whole person in his environment, including past and present symptoms here along with the deprived form of fear and try to make him respond and grow in a better possible way by giving him the most appropriate remedy.