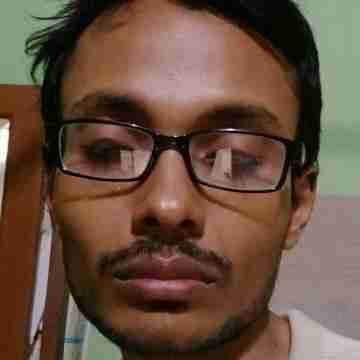 I passed bds from Dr r Ahmed dental college and hospital,Kolkata in 2015

Sir in which case nimesulide and ibuprofen is used in dentistry?please give me a solution 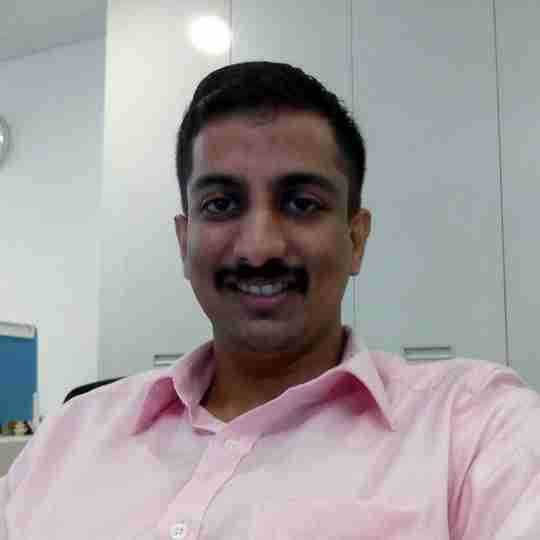 I passed bds from Dr r Ahmed dental college and hospital,Kolkata in 2015 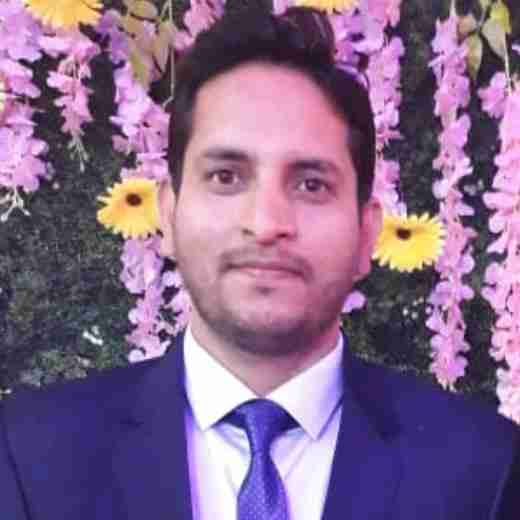 Are u a student or passed ur bds. If u have passed then study pharmacology.

Front line warriors #Doctors Congenital analgesia / Congenital insensitivity to pain Severe JaundiceTreatment of scabies in 2 month old babyIntegrated System of Medicine-How can we achieve it? Share your views!Tinea Cruriswhat and how to manage croup?Dryness of mouthRespected Doctors, How to use Apex Tab. TFN-34 in hypothyroidism patient. Age - 23 FM Since one yearA 20 year girl in depression. Complain allergiec rhynitis Take allopathic treatment . Pleas