One of the paralytic effect of CONIUM Is can not expectorate' swallow sputum. 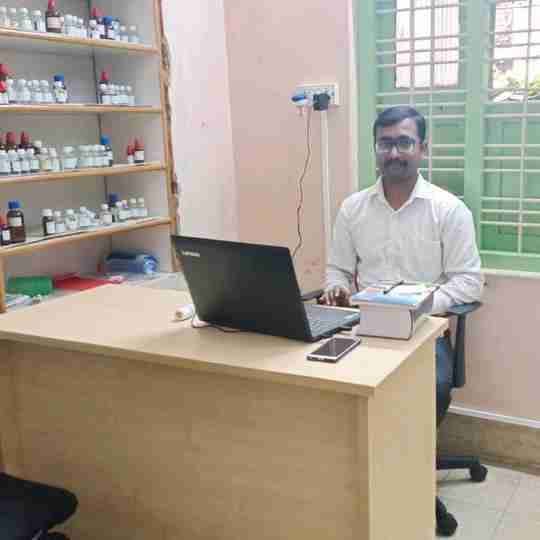