Hepatitis is a term used to describe inflammation (swelling) of the liver. It can be caused due to viral infection or when liver is exposed to harmful substances such as alcohol. Hepatitis may occur with limited or no symptoms, but often leads to jaundice, anorexia (poor appetite) and malaise. Hepatitis is of 2 types: acute and chronic. Acute hepatitis occurs when it lasts for less than six months and chronic if it persists for longer duration. A group of viruses known as the hepatitis viruses most commonly cause the disease, but hepatitis can also be caused by toxic substances (notably alcohol, certain medications, some industrial organic solvents and plants), other infections and autoimmune diseases. Types of hepatitis: The most common types of hepatitis are described below: Hepatitis A: Hepatitis A is caused by the hepatitis A virus. It is the most common type of viral hepatitis. It is generally seen in the areas where sanitation and sewage disposal are poor. This disease is commonly spread through fecal-oral route (ingestion of contaminated food and water). It is usually a short-term (acute) infection and its symptoms pass away within three months. There is no specific treatment for hepatitis A other than using medication, such as the painkiller ibuprofen, to relieve symptoms. A vaccination can protect against hepatitis A. Vaccination is recommended if a person is travelling to countries where the virus is common, such as the Indian subcontinent, Africa, Central and South America, the Far East and Eastern Europe. Hepatitis B: Hepatitis B is caused by the hepatitis B virus. This can be found in blood and body fluids, such as semen and vaginal fluids, so it generally spread during unprotected sex or by sharing needles to inject drugs. Hepatitis B is commonly seen in drug users. It is common in India and other parts of the world, such as China, Central and Southeast Asia and sub-Saharan Africa. Most people infected with hepatitis B are able to fight off the virus and fully recover from the infection within a couple of months. The infection can be unpleasant to live with, but usually causes no lasting harm. However, a small minority of people may develop long-term infection. This is known as chronic hepatitis B. A vaccination is available for hepatitis B, which is recommended for people in high-risk groups, such as injecting drug users. Hepatitis C: Hepatitis C is caused by the hepatitis C virus. This can be found in the blood and to a much lesser extentin the saliva, semen or vaginal fluid of an infected person. It is particularly concentrated in the blood, so it is usually transmitted through blood-to-blood contact. Hepatitis C often causes no noticeable symptoms, or causes symptoms that are mistaken for the flu, therefore so many people are unaware if they are infected. Many people fight off the infection and will be free of the virus. In the remaining the virus might stay in their body for many years. This is known as chronic hepatitis C. Chronic hepatitis C can be treated by taking antiviral medications, although there can be some unpleasant side effects. There is currently no vaccination for hepatitis C. Alcoholic hepatitis: Drinking excessive amount of alcohol over the course of many years can damage the liver, leading to hepatitis. This type of hepatitis is known as alcoholic hepatitis. It is estimated that heavy drinkers has some degree of alcoholic hepatitis. The condition does not usually cause any symptoms and is often detected with a blood test. If a person with alcoholic hepatitis continues to drink alcohol, there is a real risk that he may develop cirrhosis and possibly liver failure. Other types of hepatitis Hepatitis D: Hepatitis D, caused by the hepatitis D virus, is only present in people already infected with hepatitis B (it needs the presence of the hepatitis B virus to be able to survive in the body). Hepatitis E: Hepatitis E, caused by the hepatitis E virus, is generally a mild and short-term infection. It also spreads through fecal-oral route. Person-to-person transmission is rare. Autoimmune hepatitis: Autoimmune hepatitis is a very rare cause of chronic (long-term) hepatitis. The white blood cells attack the liver, causing chronic inflammation and damage. This can lead to more serious problems, such as liver failure. The reason for this reaction is unknown. Symptoms include tiredness, pains in abdomen, joint aches, jaundice (yellow tinge to your skin and whites of eyes) and cirrhosis. Treatment for autoimmune hepatitis involves medicines that suppress the immune system and reduce inflammation. Steroid medication (prednisolone) can gradually reduce swelling over several weeks, and can then be used to control symptoms. Immunisation Hepatitis A: Immunization of children (1-18 years of age) consists of two or three doses of the vaccine. Adults need a booster dose six to 12 months following the initial dose of vaccine. The vaccine is thought to be effective for 15–20 years or more. Hepatitis B: Safe and effective vaccines provide protection against hepatitis B for 15 years and possibly much longer. Currently, the Center for Disease Control and Prevention recommends that all newborns and individuals up to 18 years of age and adult participating at risk of infection be vaccinated. Three injections over a six to 12 month period are required to provide full protection. In India hepatitis B vaccine is provided under Universal Immunization Programme (UIP). Hepatitis B vaccine also provides protection from hepatitis D virus (HDV) infection. In General: Wash your hands after going to the bathroom and before handling food or eating. Use latex condoms, which may lower the risk of transmission. Don't share drug needles. Don't share personal items such as toothbrushes, razors and nail clippers with an infected person. References 1. WHO 2. NHP 3. CDC 4. Vaccine India 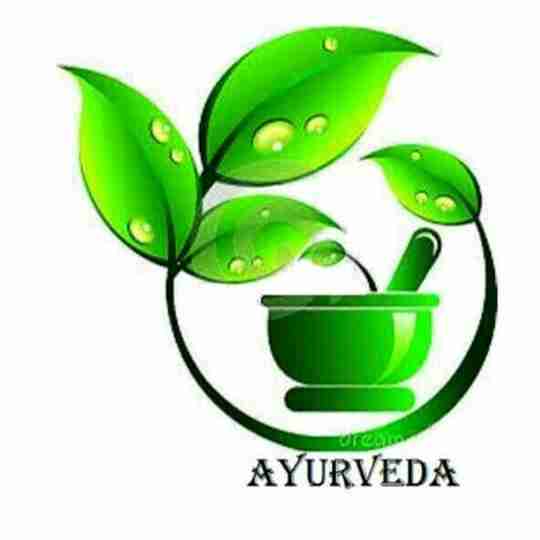 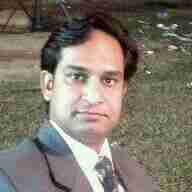 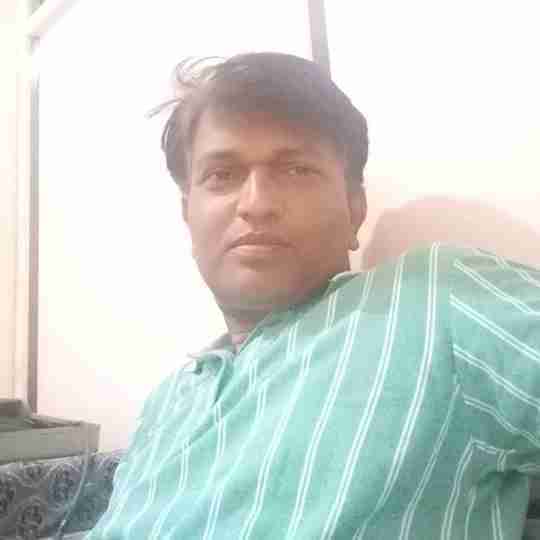