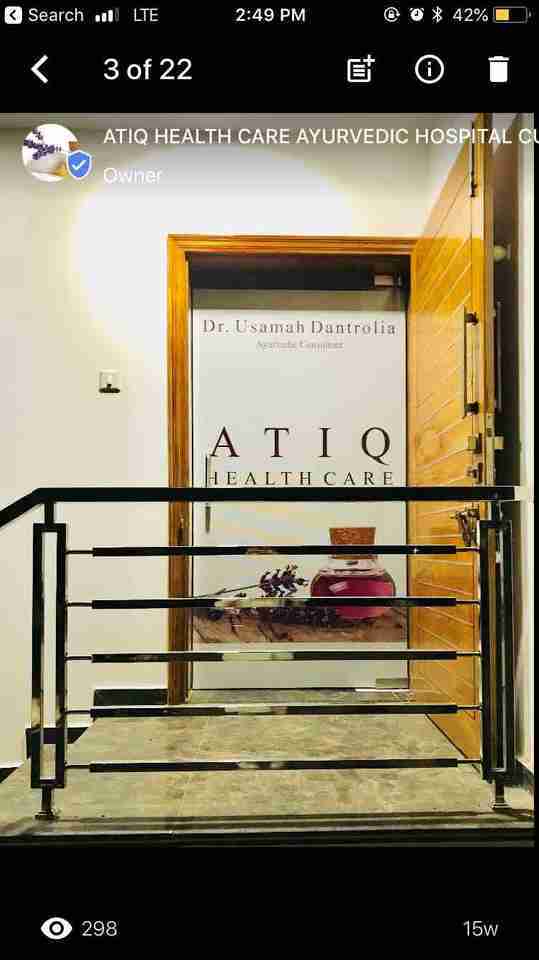 Stem Cell Therapy For Chronic Obstructive Pulmonary Disease They can be administered intravenously and find damaged tissues around organs. When used in regards to COPD patients, stem cells can repair damaged lung tissue to combat emphysema or chronic bronchitis. Stem cells have natural anti-inflammatory properties, which can clear airways for those with chronic bronchitis. EVIDENCE: Completed studies have shown the ability to quantify the effects of stem cell therapy. According to a report done by the Lung Institute called Autologous Stem Cell Therapy and its Effects on COPD, over 82% of patients that attempted stem cell treatment had noticeable improvements in their quality of life after their therapies. Many of these patients reported increased lung capacity and the ability to walk following transfusion. These reports have positioned stem cells as one of the best viable options for current patients with COPD. While stem cell treatment has not shown the ability to cure COPD, its ability to repair damaged tissue and relatively invasive nature makes it an attractive alternative to patients. This path becomes even more desirable when considering the current treatment protocols requiring the use of ventilators or even total lung transplants, which are rare and extremely expensive. COPD causes one or more the following changes in the lungs and airways: The air sacs and airways lose their ability to stretch. The walls of the air sacs are destroyed. The walls of the airways become thickened and inflamed. The airways become clogged with mucus. These changes reduce the amount of air flowing into and out of the lungs, depriving the body of much-needed oxygen and making it increasingly harder to breathe. Stem cells may benefit people with COPD by: Reducing inflammation in the airways, which may help prevent further damage Building new, healthy lung tissue, which can replace any damaged tissue in the lungs

AsthmaTeething painwhat is the diagnosis ?Irregular menses with MenorrhagiaMUSCULAR EXHAUSTION (FATIGUE)which drug of choice to use for this worm shown in the picture?What is the maximum safe dose of levothyroxine per day??At which TSH level we should start levothyroxine in hypothyroid patients?chronic ulcer KNEE SWELLING