Lockdown and delay in treatment of malignancy

A 62 Years old male with history of incomplete ATT in 2007 - followed by Disseminated Tuberculosis in 2011 - completed category 2 ATT in 2011. In August 2019 he presented with foreign body sensation since 2 months. CT scan revealed a growth right Posterior pharyngeal wall with localised disease. Biopsy done in August 2019 showed a right Posterior pharyngeal wall invasive squamous cell carcinoma- moderately differentiated. PATIENT was diagnosed as Carcinoma hypopharynx - T1 N0 M0 . Radiotherapy was given 10 days in September and 10 days,in November. In the follow up in February- recurrence of the growth had occurred and again biopsy done on 22 nd February 2020 revealed again an invasive squamous cell carcinoma- right pharynx . Radiotherapy for residual disease was planned but with Lockdown patient could not receive radiotherapy. Now - patient again complains of foreign body sensation- Further advice for this patient welcomed 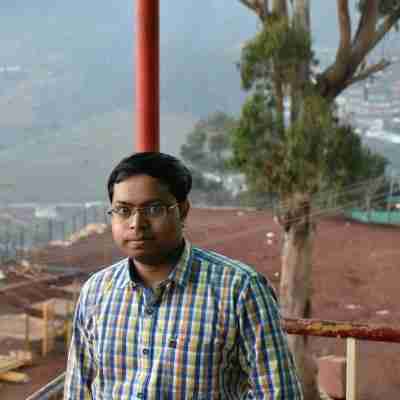 There is some error in writing the case .How can hypopharynx and right post.pharyngeal wall be same??? This is not metastasis..this is treatment failure...the dose of RT,planning,and treatment protocol should be checked..such early recurrence donot happen generally and suggest error in planning. Abstinence from smoking should be confirmed. Reirradiation is difficult in short span of time and the case should be discussed in MDT for further evaluation

It is right Posterior pharyngeal wall. Actually provisional Diagnosis of Hyppharynx was used before investigations. It is a residual disease even after 60 Grays of radiotherapy Thanks for your valuable opinion- sir Patient is now being planned for chemotherapy

In can be called incomplete treatment. Reclassify lesion as per TNM classification. Start radiotherapy as fast as possible if complete dose is not given. And conform disease is clear with PET. Because for recurrence of this disease after radiotherapy is surgery which is a radical one.

This is residual disease, due to incomplete treatment. Radiotherapy is possible in these cases as the pt couldn't receive the full schedule initially. If not, palliative chemo remains the only option. 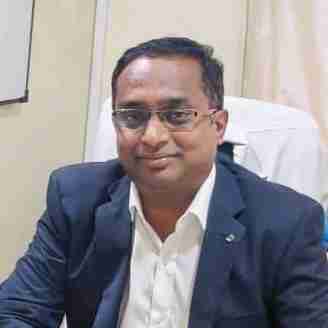 Get a whole body PET CT scan first. Then plan for treatment in the form of chemotherapy or CTRT or palliative care.