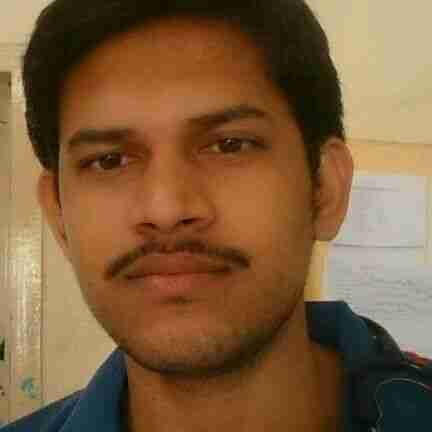 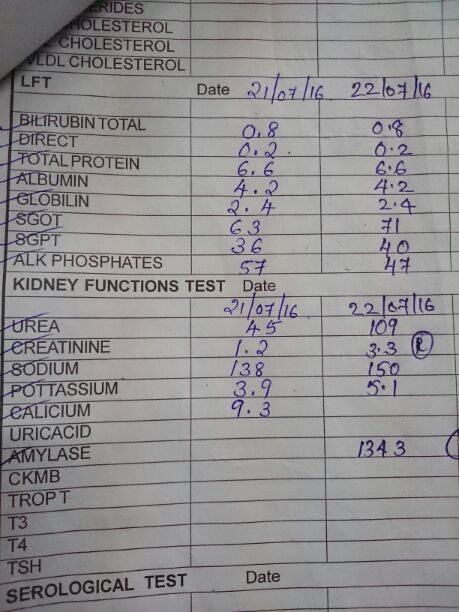 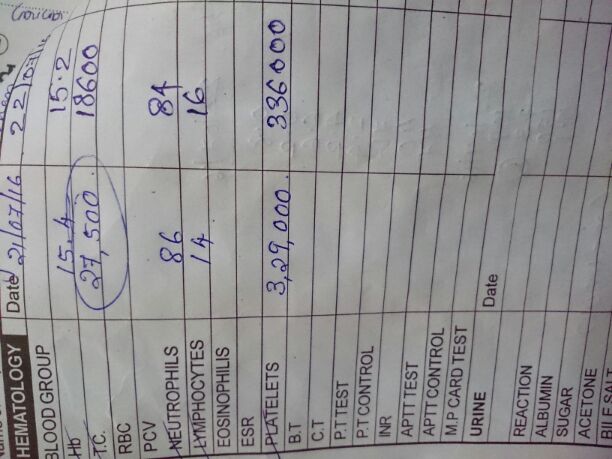 sir, probably patient is in aki....a hypertensive background with profuse sweating ,vomiting and a probable stomach wash....all would have created a hypovolemic state and I don't think lasix at this stage would be appropriate....also a cardioselective betablocker would be a better choice rather than a pure venodilator or arteriodilator or a b blocker with alpha agonist activity....an early supportive dialysis and prompt management of hyperkalemia would prevent destabilisation of heart at any point which already is being whipped by our atropine

I also feel a mixed a and b blocker like labetalol would be better as pointed out by Dr.munindra 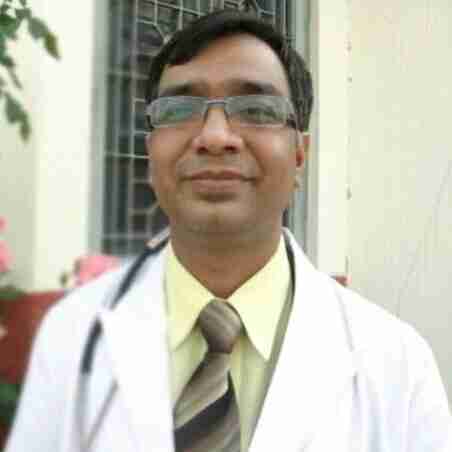 Go for psudeocholinestres level And as RFT indicate pre renal , u need to replace volume adequetly by using NS 0.45 OR PLAIN DEXTTOSE , by measuring urine output or CVP if possible . and what about ABG???? avoid diuretucs

start oral antiHTN through NG tube to avoid tachpylaxisis of NTG provide ABG & GCS raised TLC SEEMS reactionaary as PLOY are not alarming .so keep an eye to maintain adequte hydration otherwise be ready for HD.

Overall management 1) Continue atropine till adequate atropinization ( drying of secretions, just dilation of pupils wouldn't sufficient. It might takes days, however over atropinization should be recognised and must be avoided ( cause worsening of neurological status) 2) Ventilate patient safely with lung protective Ventilation ( avoid Ventilation associated injuries) 3) Prevent hospital acquired infections, specially VAP. Early enteral feeding. 4) Initial empiric selection of antibiotics would be based on, Severity of infection, patient's condition, risk factor for multi drug resistance organisms, local antibiogram (on our case at this stage appear to be less chances of multi drugs resistant organism infections. There is no role of prophylactic antibiotics 5) Adequate intravascular volume and hemodynamic optimization. You may assess intravascular volume conventionally by CVP but echo would be better. 6) AKI could be multi factorial but pre renal appears to be predominate cause. So hemodynamic optimization would definitively help to resolve AKI 7) Daily sedation interruption and attempt for wardening 8) If multiple attempts of weaning fail or successfully weaned but not extubatable til 6-10 days consider tracheostomy. 9) All such direct mortality from poisoning is 0%. 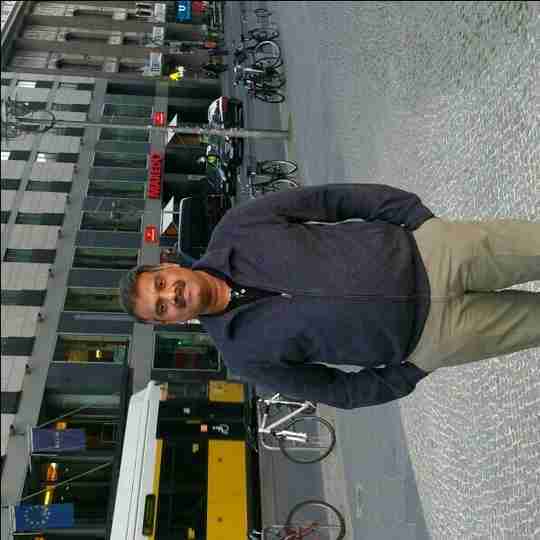 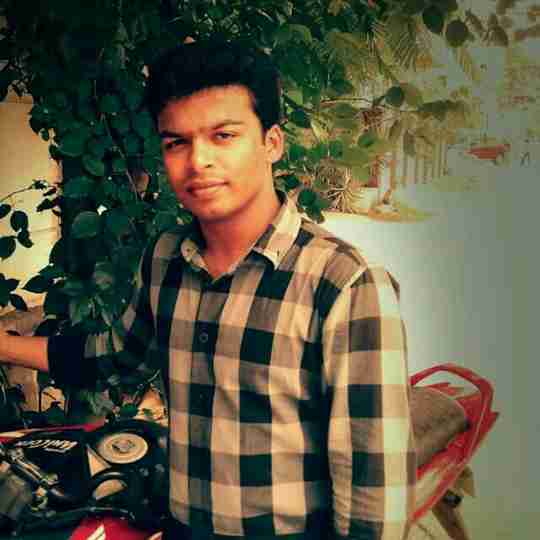 start labetalol infusion and bolus.You can also start sodium nitroprusside if not controlled by these measures.But you didn't give gcs score ,so rule out stroke by doing CT if possible.higher Antibiotics.Also patient is developed AKI so manage volume and electrolytes and be ready for dialysis if urine output decreased and hyperkalemia or acidosis is not controlled.

Also prazopress and beta blocker is goog choice for control of heart rate. 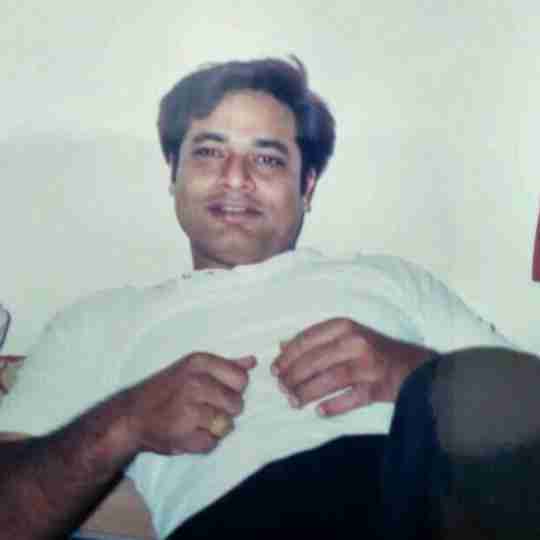 we should avoid diuretics in case of poisoning unless until specificly indicated .

My experience is that in poisoning cases if used lesix , later in most cases KFT dearrainged