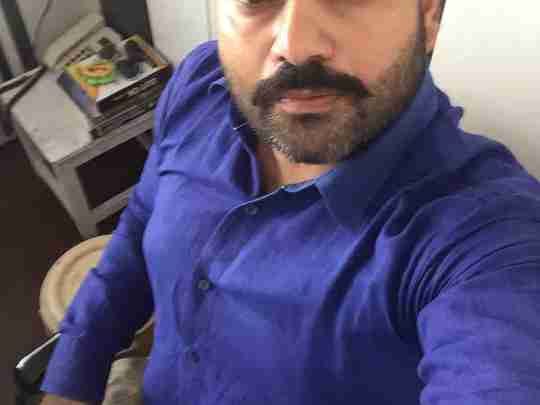 50y/f c/o dysuria with burning sensation previously blood urea and s.creat was 73 and 4.8 respectively after a week BUrea and Screat is 80 and 4.2 urine pus cell 40-45 pt was on a/b tamsulosin bid and pain killer kindly suggest how to manage.

Berberis Aqua, and Plantago and Cantharis can give improvement.

This is a case of UTI with ?? chronic kidney failure. Please give proper history. Whether the patient is diabetic or not, Hypertensive or not, History of NSAIDS use. order the following investigations FPG PPG HBA1C RFT Serum electolytes LFT CBP Fasting lipid profile TFT Micralbuminuria CUE ECG USG abdomen and pelvis Urine for culture and sensitivity Common causesof burning micturition in females are 1 Urethritis 2 Cystitis 3 Obstructive uropathy 4 Kidney stones 5 Pelvic inflammatory disease 6 Acute pyelonephritis 7 Hydronephrosis 8 Vulvo vaginitis 9Bladder cancer 10 Uncontrolled diabetes commonly present with burning micturition 11 Dyspareunia, 12 Menopause 13 Any sexually transmitted diseases 14 Any urogenital tract cancers Treatment is 1 Treat underlying cause for UTI 2 Give antibiotics depending on urine culture and sensitivity report. 3 Give drugs cautiously in view of renal failure and increased serum creatinine levels 4 periodical monitoring of RFT and serum electolytes 5Avoid analgesics 6 If the kidney function is altered due to infection, with appropriate antibiotics, the blood urea and serum creatinine may come down. 7 Tamsulosin is useful only when there is voiding dysfunction of urine. 8 Refer to a Nephrologist or a surgical urologist for final opinion, whether this case is managed medically or it requires Dialysis.