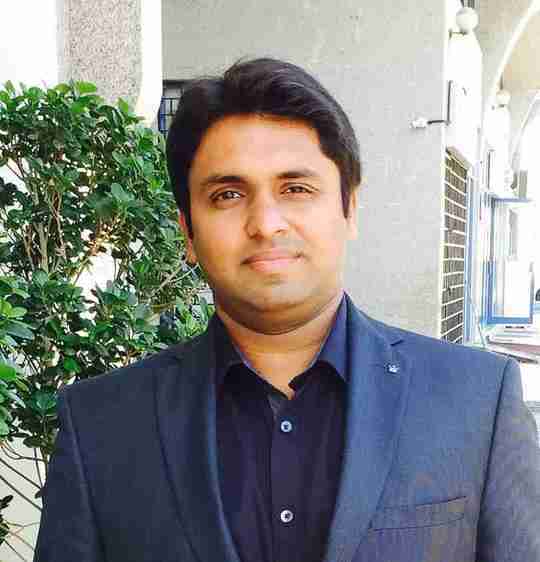 3-year-old male was playing with a lead fishing sinker. His mother was about to attempt to take it away from him when he suddenly began choking. By the time she reached her son, his choking had ceased and he was actively crying. He subsequently arrives at the emergency department asymptomatic. His physical exam is unremarkable, and an X-ray is obtained . Discuss further management?

Lead foreign body retained in the stomach . Serious lead poisoning has been associated with either massive lead foreign body ingestions or prolonged retention of foreign bodies in the gastrointestinal tract. There are fatalities from lead foreign bodies retained in the gastrointestinal tract. There are also reports of markedly elevated blood lead levels within 24 hours following ingestionof large lead foreign bodies or multiple lead foreign bodies. Endoscopic removal should be performed when children present with lead foreign bodies retained within the stomach to avoid these complications. There are numerous myths and antiquated practices associated with gastrointestinal decontamination following toxin ingestion. Home use of syrup of ipecac has been abandoned and it is inappropriate to administer it in the emergency department. The use of gastric lavage is rarely indicated in the management of the poisoned patient. Studies have failed to demonstrate a clinical benefit from the use of gastric lavage in the overdose setting. Gastric lavage is certainly not indicated in this case as the fishing weight is too large to remove by lavage. Whole bowel irrigation (WBI) involves the enteral administration of an osmotically balanced polyethylene glycol–electrolyte solution in a sufficient amount and rate to physically flush ingested substances through the gastrointestinal tract. It has been theorized, though not definitively proven, that toxins ingested may be purged with WBI before absorption can occur. WBI is not indicated in this case as the object ingested is too large to pass the pylorus . Activated charcoal (AC) is still utilized in the emergency department for the decontamination of the gastrointestinal tract. It acts by adsorbing a wide range of toxins. It also acts by enhancing toxin elimination, if systemic absorption has already occurred, by creating a concentration gradient between the contents of the bowel and the circulation. AC also has the potential of interrupting enterohepatic circulation if the particular toxin is secreted in the bile and enters the gastrointestinal tract prior to reabsorption. Single dose AC is indicated if the clinician estimates that a clinically significant fraction of the ingested substance remains in the gastrointestinal tract, the toxin is adsorbed by charcoal, and further absorption may result in clinical deterioration. AC is most effective within the first 60 minutes after oral overdose and decreases in effectiveness over time. AC is contraindicated in any patient with a compromised airway, after an ingestion of a corrosive substance (acid or alkali), and in cases where the toxin does not adsorb to AC. AC is not indicated in this case as lead is not adsorbed by AC. 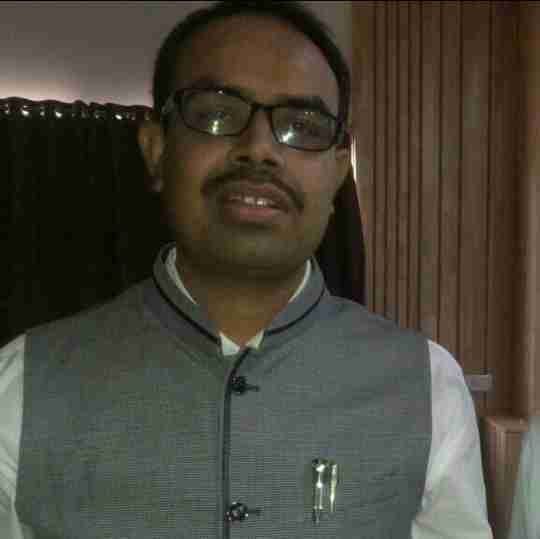 management is expectant c radiograph after 48 hrs.Metallic foreign bodies r notorious if lodged at upper esophagus may cause corresive burns.,But once they negotiate it it may come out.

foreign body in stomach,wait and watch ,x ray after 48 hrs if not found in stool,to know the progression,if acute symptoms are present,then surgical evaluation 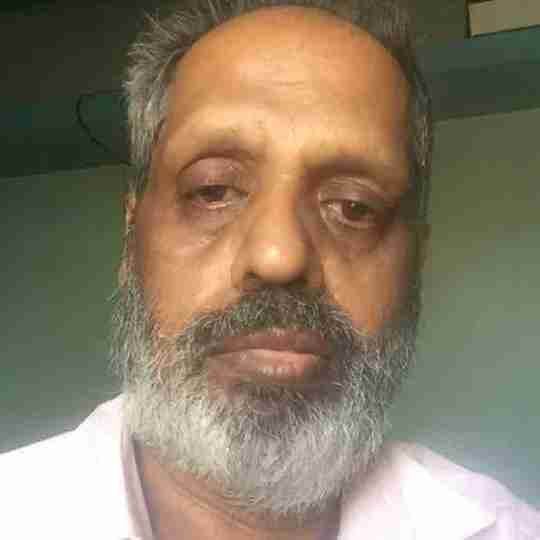 FB in stomach with peritonitis , removal of FB by scopy & antibiotics, maintain vitals. 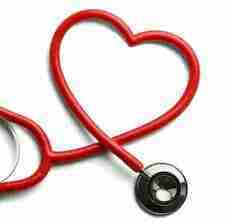 endoscopic removal of FB can be done.. 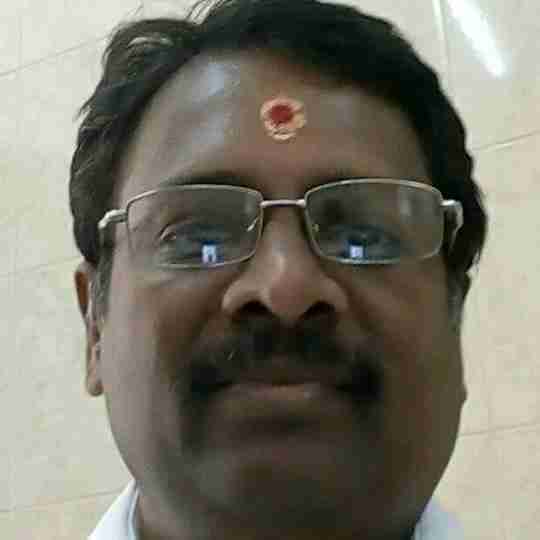 foreign body present in stomach.. it will come out usually in 3to 6days maximum. kindly wait ..Xray abdomen daily to assess the descent... beyond 6 days depending upon position of foreign body ,endoscopic retrieval.it can get arrested in pyloroduodenal or ileocaecal junction.. if it crosses this place usually no problem. 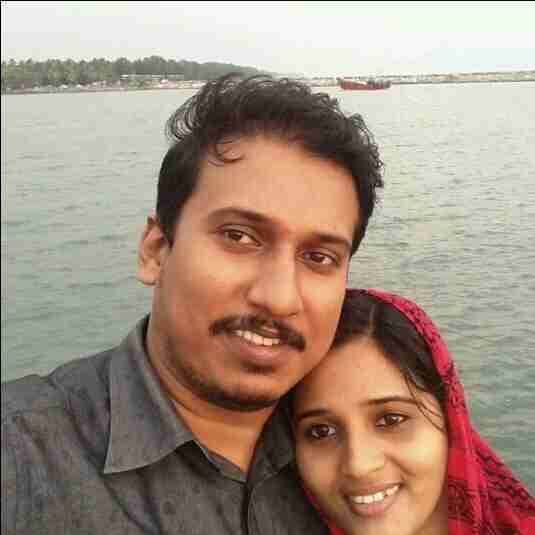 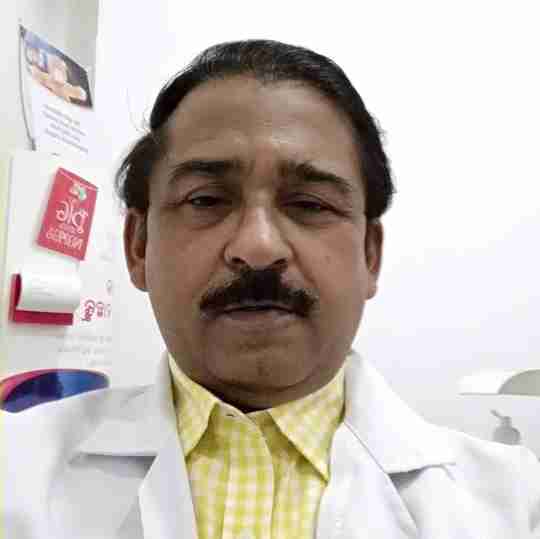 Now a days Gi endoscopic removal is the best. Concern for acute toxicity is not much when removed quickly. Since symptoms of gastritis, treat symptomatically.When endoscopy is not available, wait and watch followed by surgical removal should be. Lead as pure element is less toxic than salts. 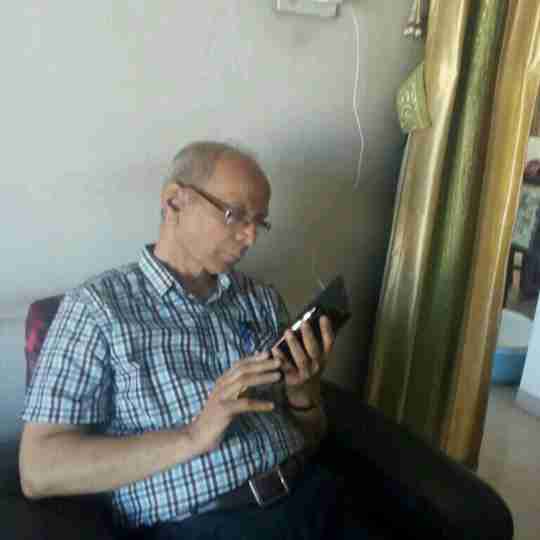 FB is in the stomach.Its passage throgh gi tract should be watched . If it does not progress then surgical or scopic removal is to be tried. If acute symptoms are present then surgical intervention is necessary.

varicose veinSkipping breakfast __________ the risk for heart disease. 1. Increase 2.decrease 3.Has no effDOES STATINS CAUSES CATARACT Causes of blood discharge after 2-3 days of menses...!! Plzz suggest treatment for this...!!Which test could detect Corona virus earliest if a person is exposed to a positive case ?psoriasis/ Hydrotic eczemaSwelling of distal thighAbdominal Koch'sPlz suggest causes and management for the hair loss and hair fall.What are the differentials based on HRCT thorax image?