Of late there have been a number of reports about asteroids whizzing past Earth, with some said to be the size of a football field. Just at the start of June this year (2020), there were reports of five asteroids passing by Earth, one after the other, followed by a larger one recently. The fly-by, by the heavenly bodies, seems apt as International Asteroid Day is celebrated on the last day of the month, June 30, every year. World Asteroid Day is a global movement to protect our Earth from the impacts of Asteroids. Several events are organised all over the world to educate people about asteroids.  What are Asteroids? Asteroids are small rocky body that orbits around the sun. They are made up of different kinds of rocks, but some contain clay or metal, such as nickel and iron. There are millions of asteroids in existence that orbit the Sun, though most are in the main asteroid belt, a region between the orbits of Mars and Jupiter, but some have more eccentric orbits. So, we can say that asteroids are rocky-metallic objects which range in size from about the size of pebbles to around 600 miles across. They are not of the same size and shape because they are formed in locations at different distances from the sun. An asteroid is a minor planet that did not evolve fully when the Solar System was born. They are so small that they are not considered as planets but they orbit Sun. They are also known as the leftover material of the Solar System. Do you know that several hundred thousand asteroids are known to exist in our Solar System and many are yet to be discovered? Some asteroids are so small that they are difficult to detect. History of International Asteroid Day: In December 2016, the United Nations General Assembly adopted a resolution A/RES/71/90 and declared 30 June as International Asteroid Day to observe annually the anniversary of the Tunguska impact over Siberia, Russian Federation, on 30 June, 1908 at an international level to raise awareness about the hazardous impact of Asteroids. It was the most harmful known asteroid-related event on Earth as it destroyed local plants and animals. Let us tell you that the General Assembly's decision was made on the basis of a proposal made by the Association of Space Explorers, which was endorsed by Committee on the Peaceful Uses of Outer Space (COPUOS). Asteroid Day was co-founded by astrophysicist and lead guitarist of QUEEN Dr. Brian May together with Danica Remy, President of B612 Foundation, Rusty Schweickart, Apollo 9 Astronaut, and filmmaker Grig Richters, to promote awareness and provide knowledge to the general public about the importance of asteroids in the formation of our universe and the role they play in our solar system today. There is an organisation named B612 that works towards protecting the Earth from asteroid impacts, informing and forwarding worldwide decision making on planetary defense issues. Significance of International Asteroid Day: The day marks the anniversary of the 1908 Tunguska impact. The day is marked to raise public awareness about the devastating impact an asteroid has when it crashes to Earth. It also highlights the importance of identifying the objects that pose a threat to the planet, and to educate the people on what to do if such a situation arises. It also raises awareness about the role of asteroids in the formation of our universe, how their resources can be used in the future, how asteroids provide the way for future exploration, and also how we can protect our planet from the impacts of asteroids. 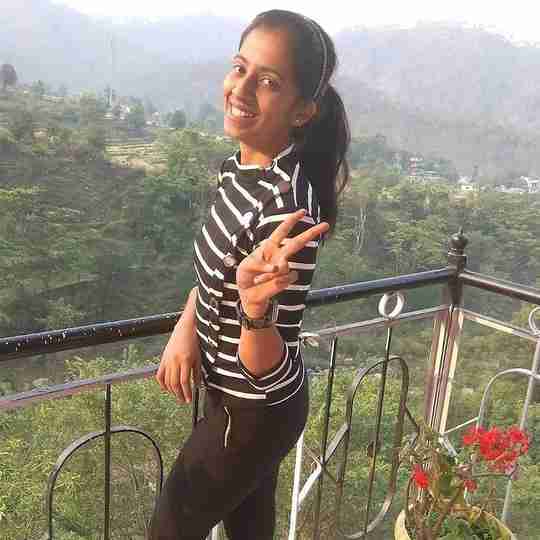