#ItsTime A 37 y/o/m patient was admitted with a history of perianal discharge and ulceration for the last 4 months. According to his medical history, he was treated for a perianal abscess which was incised and drained 1 year ago, yet, despite the initial healing, it recurred 2 months later. No lymphadenopathy was found on palpation; in addition abdominal examination revealed a generalized tenderness. The perianal region examination showed large bilateral infected ulcerations followed by pus. The digital rectal one revealed no pathological findings except a slight sphincter hypotonia. Anoscopy was normal and no fistulas were noted. The rectosigmoidoscopy showed no abnormalities as well. Please help if its a case of TB? 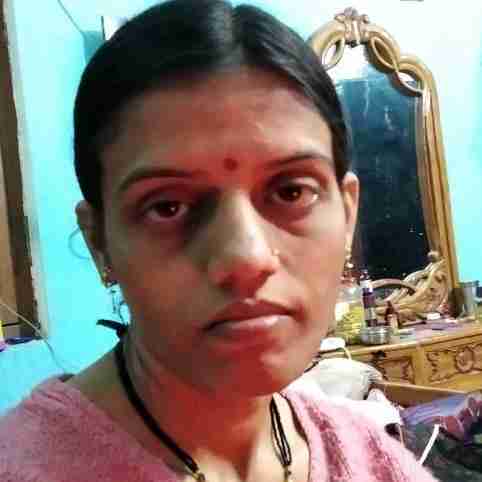 Both lung apices show fibrobronchiectaic lesions, and cavity in left apex, suggestive of TB Suggest biopsy from edge of ulcer + AFB, CBNATT, from pus from ulcer . Likely to be TB fistula MRI of perineum is more accurate in demonstrating high colorectal fistula. IBD to be kept in mind .