“Zero energy” buildings and energy returns Zero energy buildings, or buildings with zero net energy, are self-powered buildings. In other words, they do not require an electricity supply for their energy needs, because they themselves generate all the power they consume. Despite the fact that the concept of such buildings is not new (pioneering buildings using solar power in their architecture),social and political awareness is what has made these buildings a reality today, and what will make it a compulsory way of building in the future. The first zero energy home was built for the Technical University of Denmark. It was a house that could be heated all winter using only solar energy. The first challenge to overcome in order for a building to be truly “zero energy” is what is known as the “energy returned on energy invested (EROEI)”. EROEI is the ratio calculating the amount of energy generated by a particular energy source compared to the amount of energy used to build that energy source. In some cases, this comparison takes into account not only the cost of building the energy source, but also the cost of its design, manufacture and maintenance. For example, solar energy using collectors has an ideal EROEI of between 1.6 and 1.9. A collector will, at the end of its useful life, have generated an amount of energy equivalent to between 1.6 and 1.9 times the cost of installing it in the first place (including energy costs for design, manufacture, transport, installation and maintenance). This means that if a collector breaks down two or three years after installation, it will have an EROEI of less than one and will therefore not have provided any power, it will only have consumed power. Passivhaus, passive houses The passivhaus is a building standard first developed in 1988 with a view to building homes and offices with an almost “zero energy” rating, through the use of different techniques. These are, essentially, as follows: Excellent thermal insulation, which will be consistent with the climate of the area in which the house is located. High-specification doors and windows, since thermal gaps are the weak points of a building envelope. Minimising heat loss through such areas means that energy requirements will be significantly reduced. Absence of thermal bridges. Basically, a thermal bridge is a physical duct (such as a beam) which is exposed to different temperatures. The beam will act to leak away heat in winter and cooler air in the summer, thus causing energy loss. Active ventilation with heat recovery, such as from bodyheat or electrical equipment in offices. Airtightness, so that there are no gaps or cracks creating draughts due to temperature differences. The Blower Door test measures the degree of airtightness of a room.   Buildings conforming to these characteristics have been constructed in Germany since 1990, and have slowly spread to Austria, England, Spain, France and the USA. Striking innovation But today we are already seeing innovative ideas, far beyond mere improvements to traditional building methods, which may seem extravagant and futuristic now, but will no doubt become part and parcel of building in the future. Some of these have already been put into practice. One example is the company AeroVironment. Having worked many years for the aviation sector, it recently turned its hand to constructing buildings capable of generating, thanks to the slow-speed turbines fitted on them. 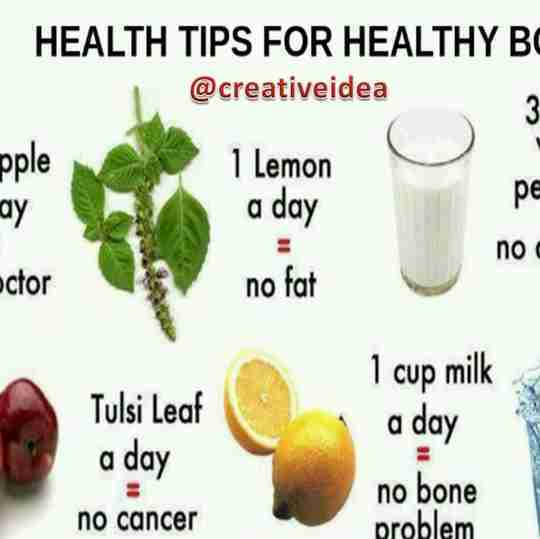 Definitely doctor, we will try to save it. Happy environment day to all.

Ya it's essential for balancing the Echo system !!!!! 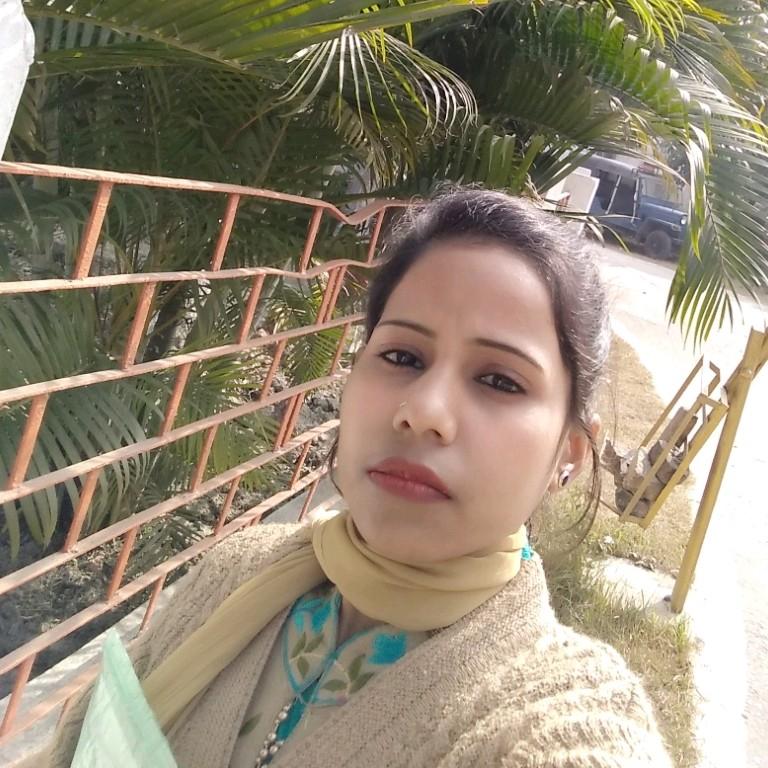 43 yrs male patient suffering frm headache.....BP normal ....no releif frm analgesic plz suggest Rxcan we give albendazole along with flucanazole?HOW TO USE A MASK IN A PROPER MANNER?NAFLD PLUS ALT/AST DERANGEDHeadache with sciaticaUse of Arnica Spondylosis,Spondylolysis,& SpondylolisthesisInterpret the Seminogram report of 30 yr male !!!26 yr girl presented with foot corn on lateral surface of foot? What is treatment? What can be done if dental pain not cured after giving pain killer,antibiotics