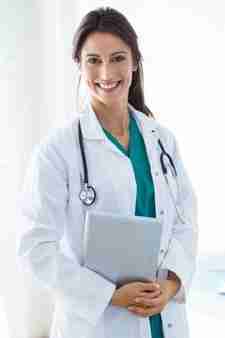 Bleeding from the umbilicus

A 41 year old female, para 1+1 with a background history of type2 DM, Htn and a previous uneventful Caesarean section in 2008. She was subfertile since then. She presented with scanty painless bleeding from the umbilicus for past 5 months which coincided with her menses. The bleed would start a few days before her menses and ceased by day two, in small amount and painless. Her cycles were regular with normal flow and no dysmenorrhea. She also noted blackish discoloration of the umbilicus. There was no other abnormal bleeding. On examination, there was an umbilical nodule with dusky blue discoloration with minimal bleeding, no other palpable abdominal mass. Vaginal examination was unremarkable. What should be the next step?

Needs further investigation and evaluation like USG or MRI to conclude and treatment plan.

Umbilical endometriosis USG abdomen, Biopsy needed . May be due to spillage of endometrium into peritoneum during CS. Contraceptive pills, GnRh antagonists, progestegen can be tried . SURGICAL exploration and excision of endometrial tissue should be done . 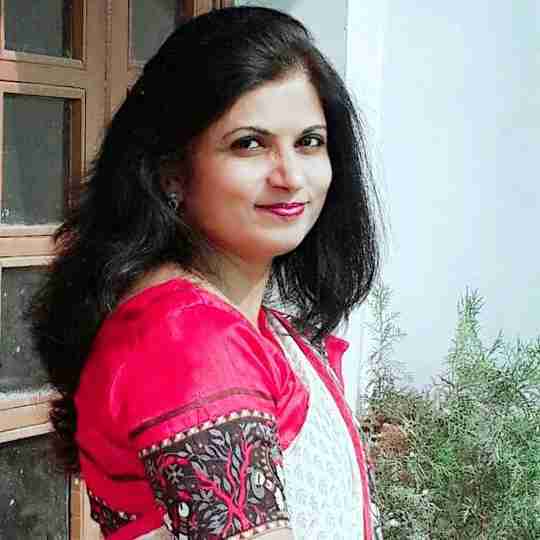 IT'S A..CASE OF.. ? PRIMARY CUTANEOUS ENDOMETRIOSIS.. NEED'S.. USG STUDY FOR CONFIRMATION AND MANAGEMENT.. 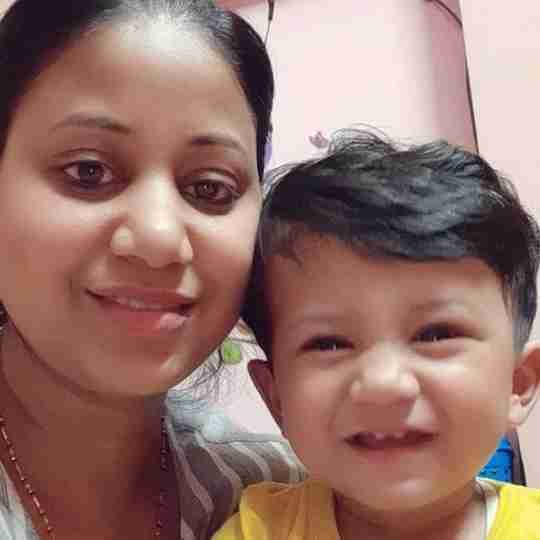 thyroid diseaseHomoeopathic medicine for constant sneezing due to allergic rhinitis without nasal discharge Which type of hernia does not have an sac?[Video] Large nodule on stomach - treatmentHow to manage this case??Top Performers of HomeoQzDoctors: Our Superheroes, with a Human Heartchronic dry cough SIMVASTATINwhy brushing at night is important