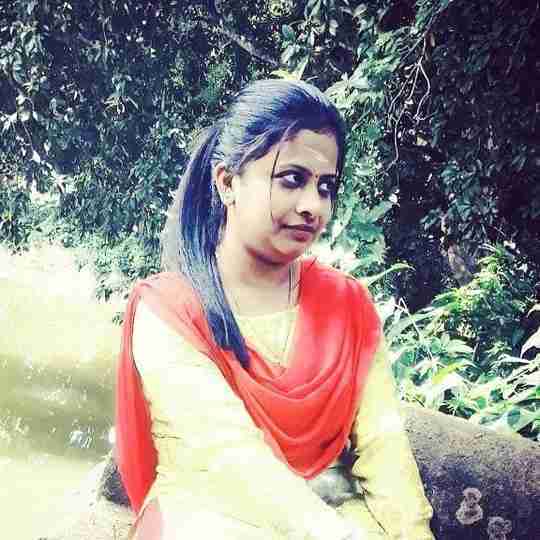 One ledy have 3 miscarriage in 1&1/2 yr. Married since 3 yr. What r the causes of that problem? All miscarriage r in before 2months. Ledy age 28 Man age 30

Dr.Anuva Sahu Ma'am Pt. have experienced 3 early miscarriages run don’t walk, run to your Ob/Gyn or get a referral to a fertility specialist to help narrow down possible causes and determine what can be done to prevent future losses.  They can run a series of tests to see if there is an underlying cause to what may be causing the reoccurring miscarriage. I think much needed the Some investigations to rule out Causes of Miscarriage. Hormonal Tests. Ask to have a prolactin, thyroid and progesterone level taken if you haven’t had these already. If they are abnormal and treatment is given, make sure that you are re-tested to check your levels. Structural Tests. A hysterosalpingogram is done to evaluate the shape and size of your uterus and to rule out possible scarring in the uterus, polyps, fibroids or a septal wall, which could affect implantation. If there is concern about the uterine cavity, a hysteroscopy (examination done in combination with laparoscopy or as an office procedure) can be done. In some women, the cervical muscle is too loose causing pregnancy loss after the first trimester. A special exam is done when a woman is not pregnant to check for an incompetent cervix. Uterine Lining Tests. An endometrial biopsy is done on cycle day 21 or later and will document if your lining is getting thick enough for the fertilized egg to implant. If you have a lag of two or more days in the development of the lining, you will be treated with various hormones (Clomiphene, hCG, Progesterone). It is important to have the biopsy repeated after several cycles to make sure the treatment is helping. If you are on Progesterone, discuss the various advantages of the oral, vaginal gel creams or tablets or injection routes with your doctor. Genetic Testing. Chromosomal tests are rarely done on tissue from a miscarriage because it is difficult to preserve the tissue for adequate studies. If chromosome testing is needed, you and your partner will have blood tests to make sure there is no translocation of genes (a condition in which the number of genes is the normal 46, but they are joined together abnormally). This condition can result in pregnancy loss. Immunological Tests. Blood tests to check for immunologic responses that can cause pregnancy loss include antithyroid antibodies (antibodies to thyroglobulin and thyroid peroxidase) the lupus anticoagulant factor and anticardiolipin antibodies. Lupus and anticardiolipin antibodies appear to influence blood clotting mechanisms within the placenta as it develops. There are also blood tests that check for protective blocking factors. These are essential to protect the pregnancy from being rejected by the mother’s body Tnx Dr.Iqbal Sayyed Sir.

Recurrent early miscarriages (within the first trimester) are most commonly due to genetic or chromosomal problems of the embryo, with 50-80% of spontaneous losses having abnormal chromosomal number. Structural problems of the uterus can also play a role in early miscarriage. The miscarriage may be due to poor blood supply to the pregnancy or inflammation. ... A woman's immune system may also play a role in recurrent pregnancy loss. Hormone abnormalities may also impact pregnancy loss, including thyroid disease and diabetes. We have to elicit cause and understand the constitution of the patient accordingly derive the plan of treatment and management. 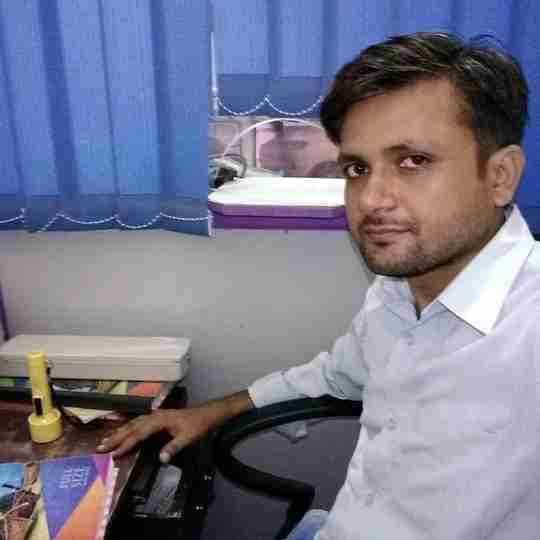 Genetic or chromosomal abnormality are the main cause of early miscarriage 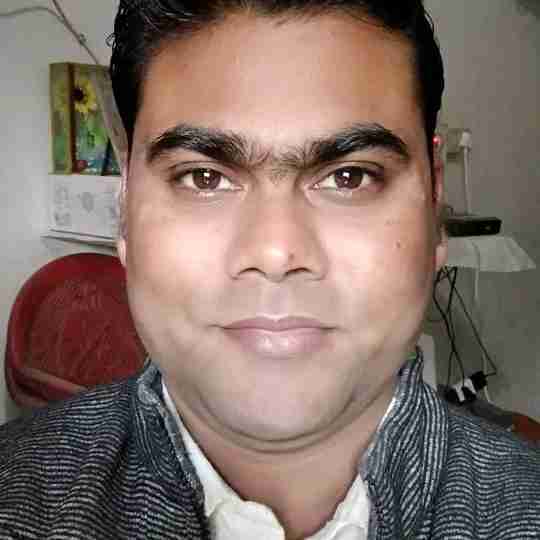