A 46 yrs old man c/o bilateral pain localized in the legs while at rest, which improved 10 mts after onset but then resumed 30 mts later.He was admitted to the Emergency Dept where, in absence of other signs, he was diagnosed with bilateral sciatic pain and treated as an outpatient. Below are the photos, one showing the lesion,the second is HPE of muscular tissue. All vitals are WNL except for the past h/o Renal failure at the age of 18 yrs,caused by unknown inflammatory disorder, he was on tab Ramipril 2.5mg od, Aspirin 100mg od,Atorvastatin 10mg od for 3 yrs, after that stopped all.What is your diagnosis??? 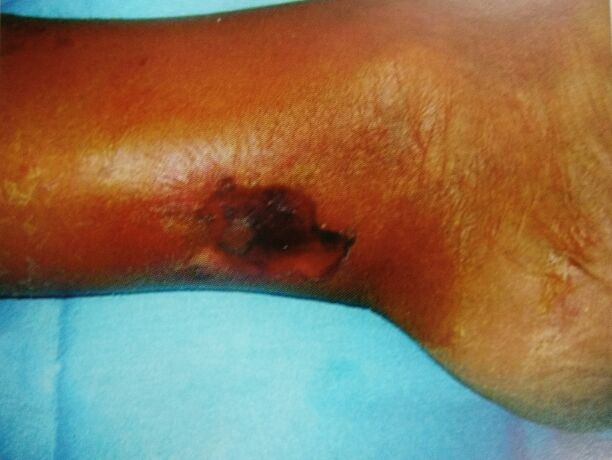 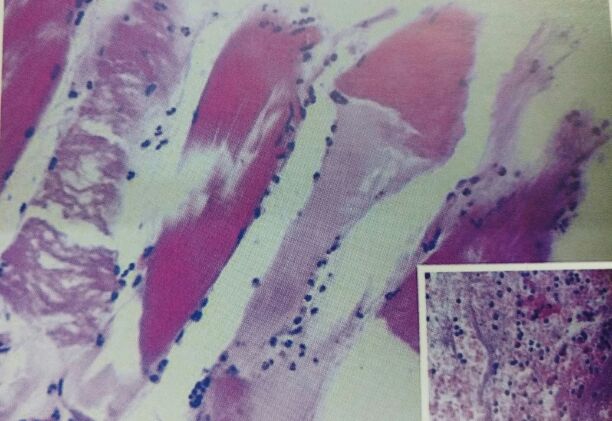 Congratulations Dr Ravindra Chhajed, u r exactly correct, it is a case of Compartment Syndrome which is spontaneous in onset. This is statin induced,pt is Diabetic, maintaining very good Blood glycemic control. HPE shows muscle cells with loss of transverse streaks, atrophy,inflammatory infiltration by neutrophil granulocytes, you can see the ischaemic area in the Achilles Tendon, resolved by second intension healing. Inset is infiltration by neutrophil granulocytes. 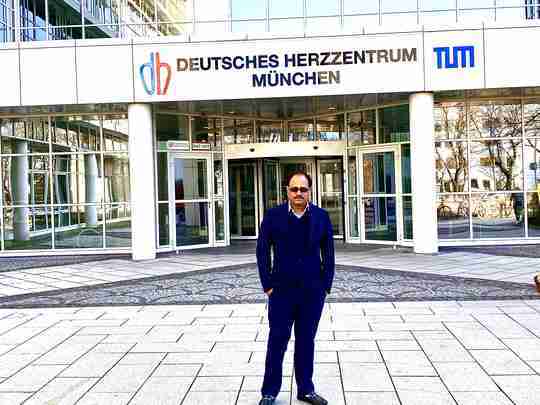 In my opinion the above case history is not suggestive of myopathy/ rhabdomyolysis/ PAD/DVT / Neuropathy or connective tissue disorder. History does not correlate with any disease. I think something missed by you.

nothing is missed,nice history, past history, photo of the lesion, HPE slide,what else u want

I will share the diagnosis certainly, it's my case only, stay connected please

Hello sir . basic problem of this case:1.p/h of RF 2 . presenting as most probably arterial occlusion with necrotising myopathy 3.but previous tt mainly focused about atherosclerosis. possibly multisystem inv. (organ/vessels /tissues ) most probably autoimmune /connective tissue disorders ???SLE. I am not sure.its my guess sir. waiting for your reply. 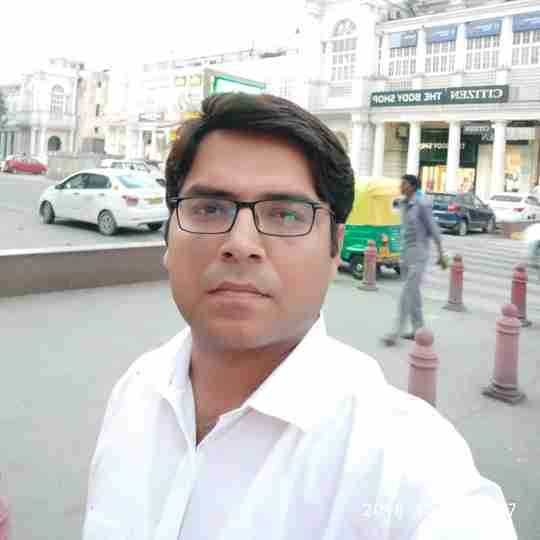 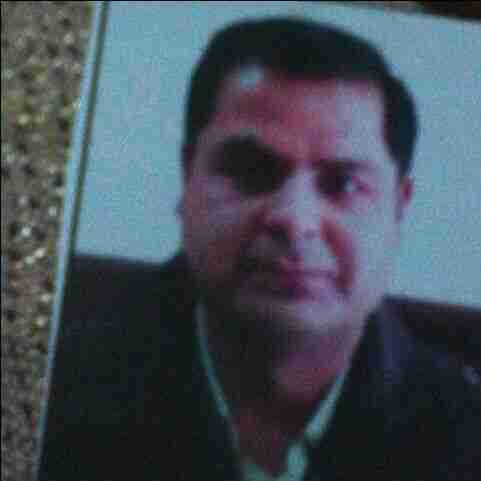 Could AMYLODOSIS be a possibility.