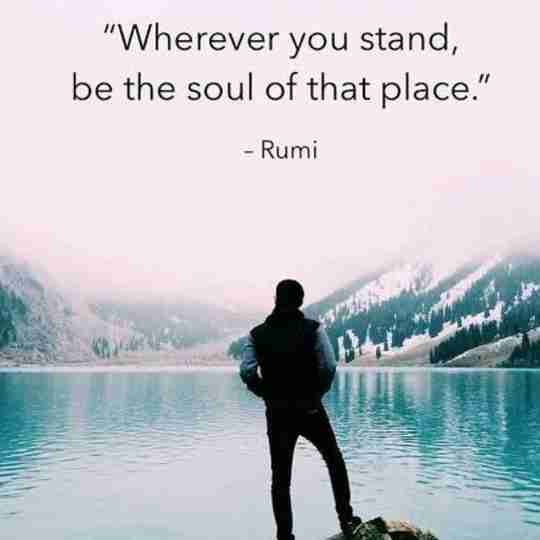 A female of around 20 years age , Normal built and nutrition . Is having a headache of unknown etiology . The headache is frontal headache and around eyebrows , sometimes throbbing , increases with the movement , Releaved by medicine Pcm or Vicks rub . Associated with low mood , slight anxiety, malaise ,it's feels like nausea during eating . No any other drug history . What can u reveal about this case . Proper diagnosis and treatment !. Patient has good sleep 6_8hrs but wake up unsatisfied .....like with disgusting dreams and complaints of the activie brain ..as if she is not sleeping but thinking ......

Possibly Sinusitis, Migraine, Or opthalmic origin. Needs to evaluate and treat considering it.