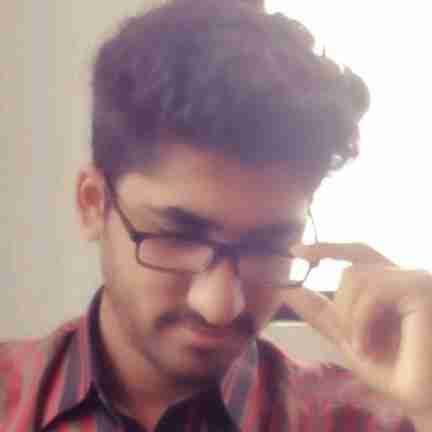 A patient came to see me complaining of chest pain when cycling. He is a 38 year old I.T. Consultant who is a very keen cyclist, particularly time trials. His usual very high level of fitness had been diminished over the previous 6 months and he described a feeling of chronic fatigue. Initially he had attributed the chest tightness and a feeling of ‘swollen glands’ in his neck to the aftermath of ‘flu’ which he had had a couple of months before. Once he was back racing he started to get severe chest pain when riding. The throat symptoms would generally coincide with this. His G.P. had done all the usual tests, then referred him to a Professor of Respiratory Medicine to find out whether he had a lung condition that wasn’t detectable on x-ray. This Consultant could find nothing wrong. He was told that it was probably to do with chronic fatigue. Have u faced this case Conditions....?