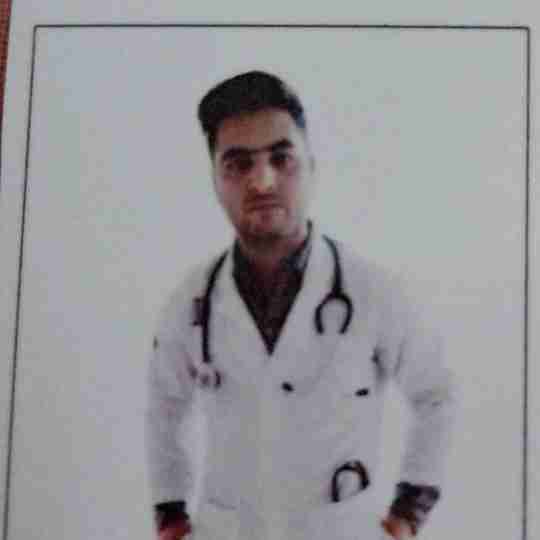 A patient came with a complaint of breathlessnes for last one month then Xray was done which showed pleural effusion then later pleural cytology was done which showed malignant cells but when we later did biopsy it showed suspicious of malignancy... Now doctor advised to go for pet scan which showed metastaic lesion in liver.. But still we don't know the primary origin of tumour what investigation shud we dooo

IMMUNOHISTOCHEMISTRY of pleural fluid, pleural biopsy or liver biopsy in this case , can identify the primary. Onchologist consultation needed.