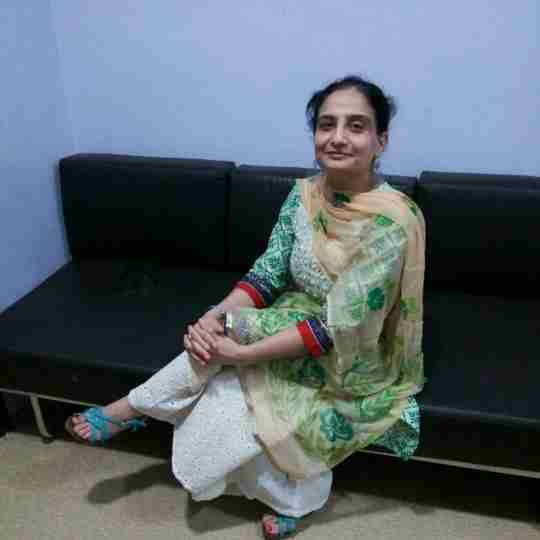 A very interesting case of multiple fibroids in a 39yrs parous female who had only complaint of pain and heaviness in abdomen for the past 3to4 months.she had history of few fibroids 2 yrs back they were small and she didn't hav any symptoms.but now when she visited my OPD ,after examining í found that her uterus size was 22weeksfeviated to left side , probably broad ligament and ultrasound showed multiple fibroids ,largest was around 10cmto 11cm.perop lap findings a big irregular fibroids was broad ligament only,after putting vasopressin,this was enucleated followed by others, trying to reduce d uterus mass and then whole mass with uterus removed vaginally by coring.thanks to all ot staff Dr nirupama Bansal, anaesthetist .Dr Divya ,Dr Komal for laborious and hardwork put into get it resolved laparoscopic ally with vaginal assistance. 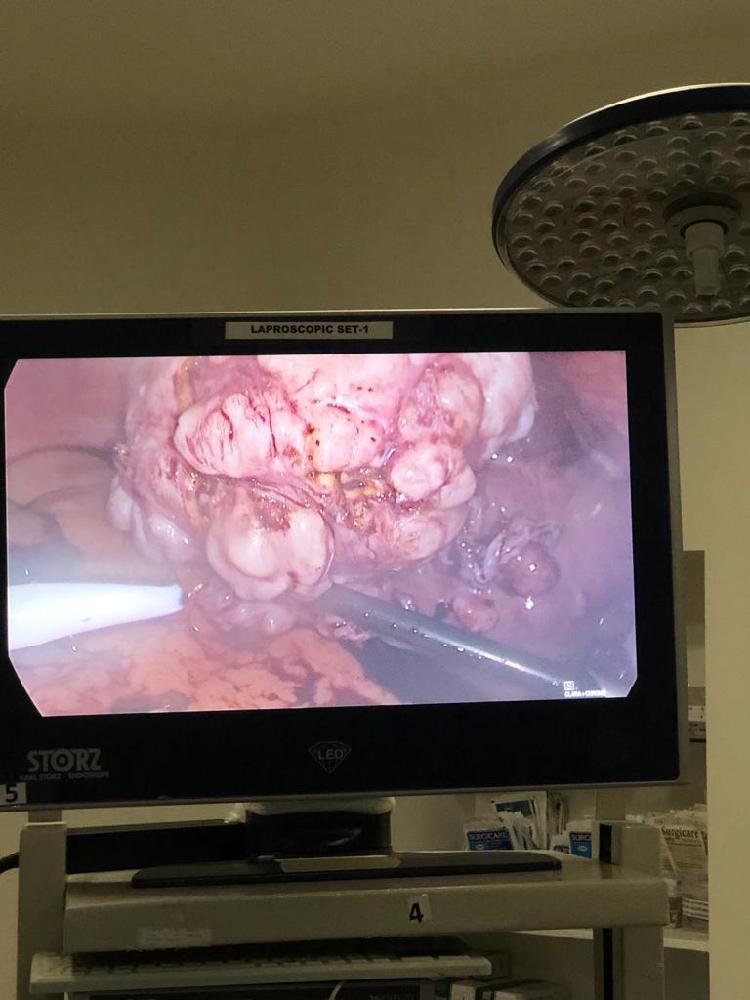 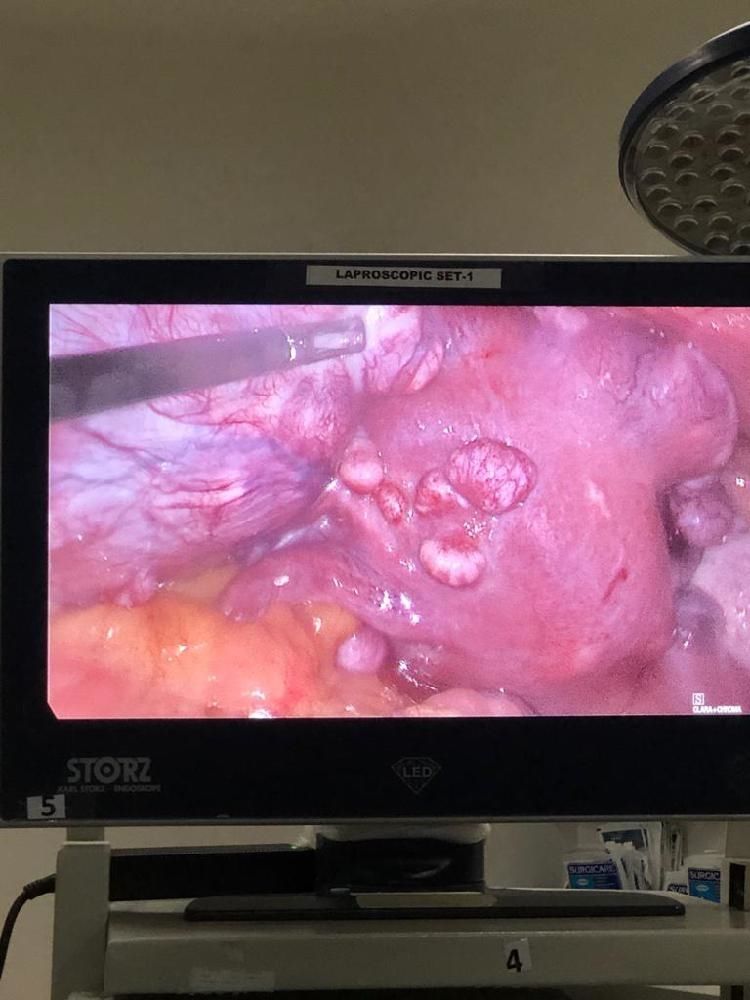 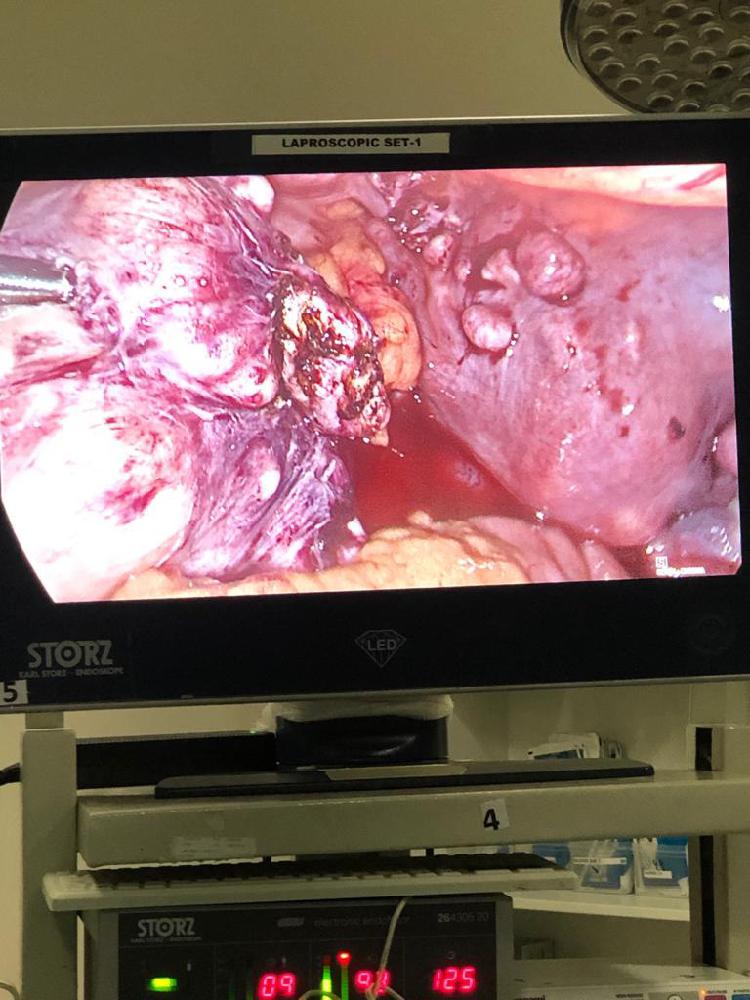 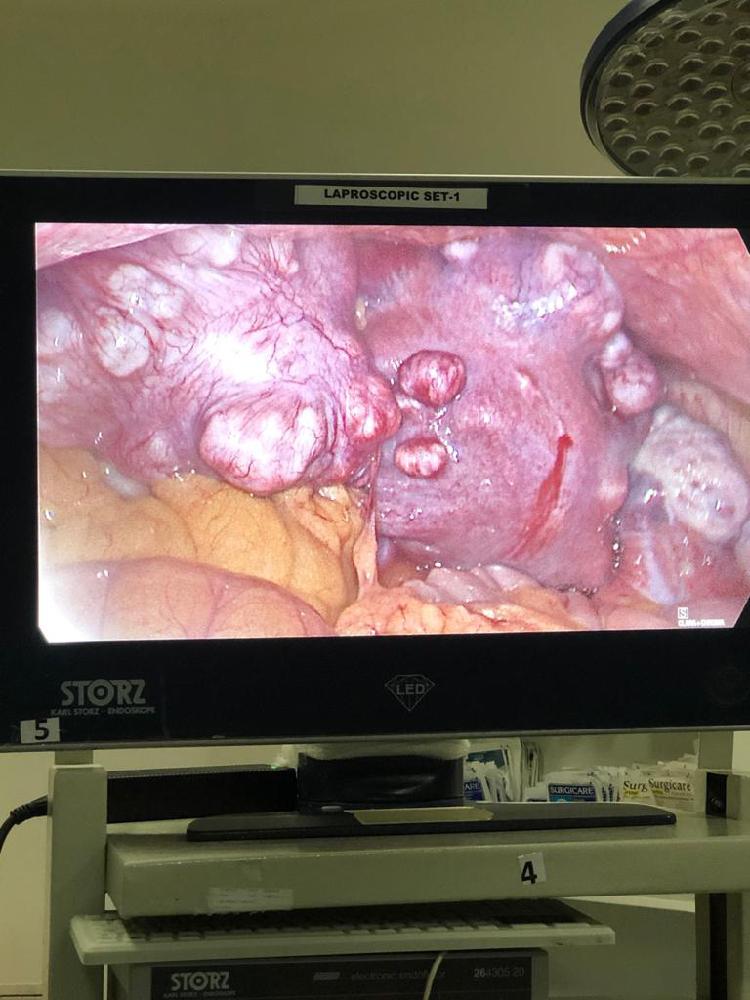 Wonderful. Thanks for sharing. Symptoms depend on the location of fibroid. Some huge sub serous fibroids can be asymptomatic. But tiny sub mucosa fibroid can have menorrhagia. 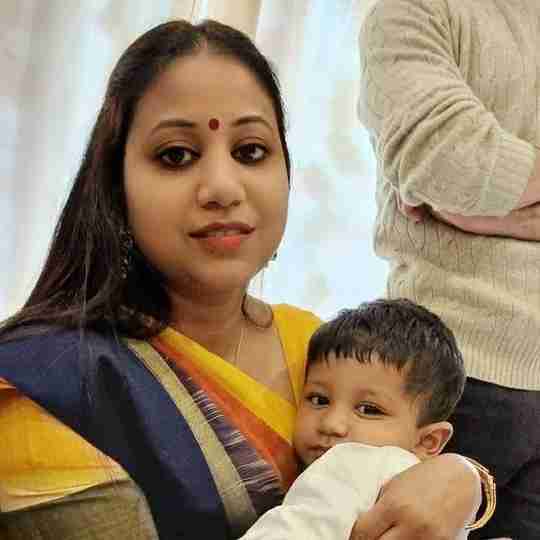