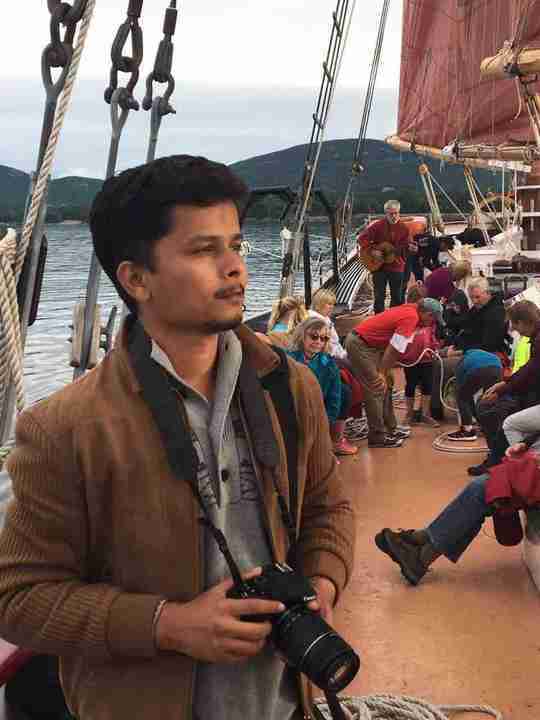 Sharing a case of 70 years female, no comorbities, operated for D12-L3 laminectomy in 2017. Had a trophic ulcer over the right foot. Xrays done... no evidence of bursitis and edge biopsy revealed no malignant changes. Sensations reasonably ok on the remaining part of the foot. Reconstruction was done with pedicled Median Plantar Artery Flap. Pics are as follows. Post op graft area has some hematoma but was managed conservatively. The last pic in this series is of POD9th. So far the flap is sensate and no sensory loss over the medial toes. 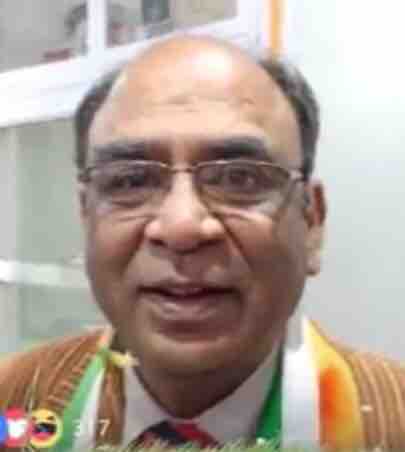 This is a neuro sensory flap Gives good results 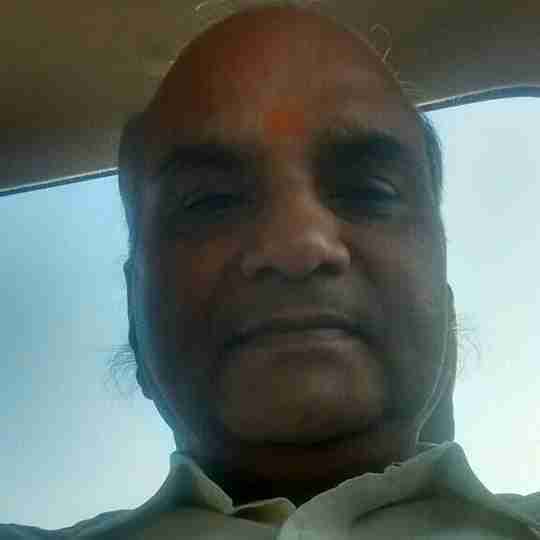 I don't think this surgery is needed in this case.only conservative and proper care of the wound with NO wt bearings on this area of foot by some machanical appliance in due course of time it will heal nicely.

Sir, the wound was there since 2017 and all conservative measures were tried till now... but the lesion remained the same... thats why reconstruction had to be planned

This is a neuro sensory flap Gives good results 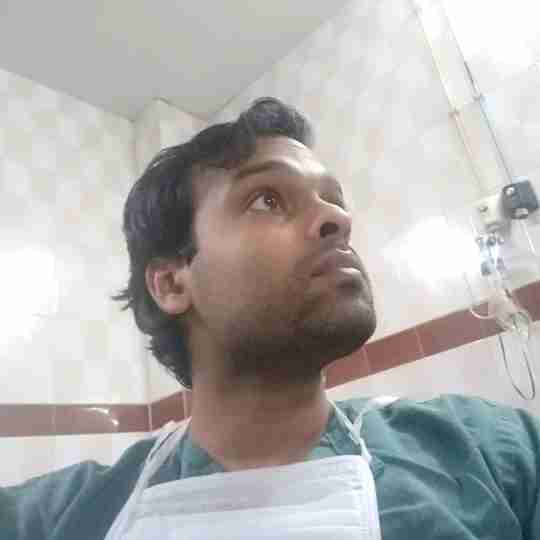 Help diagnose this idiopathic harmorrhagic lesionsHow to take rubric of aloe Vera smell in armpits?Athlete's Foot 12 Kent's Observations what,How,Whyhow dose of aciclovir is given ...like 800 mg five times ....means should it be given every 6 hGum Diseases Gum Diseases PyorrhoeaHyperparathyroidismIs there any permanent cure of enlargement of earbone..!!