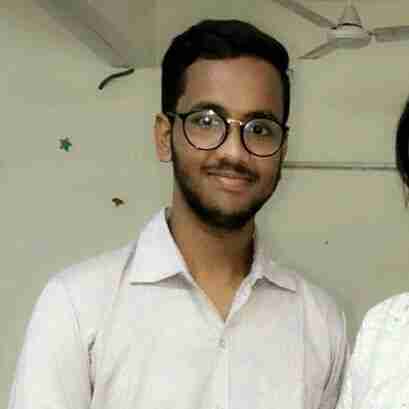 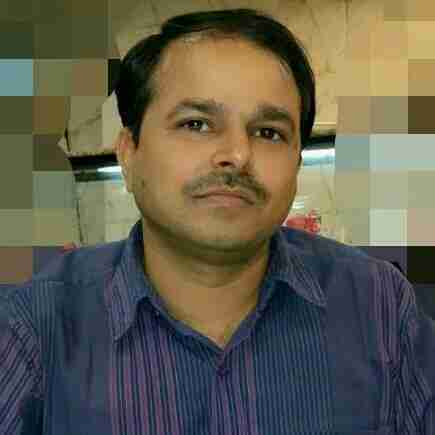 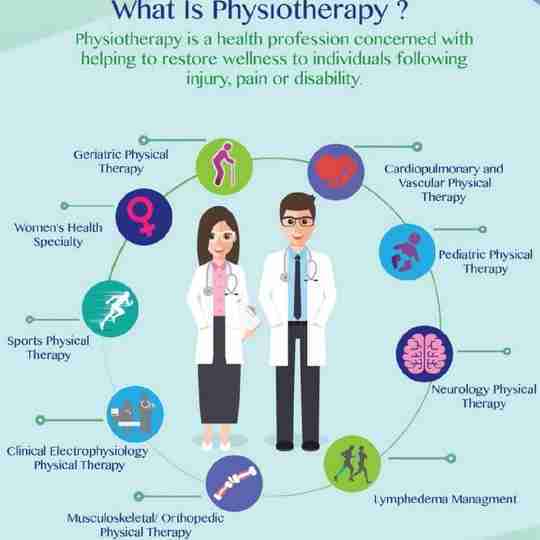 Treatment for Genu Recurvatum If a patient does not have an associated cruciate ligament and/or collateral knee injury present, the usual treatment is to attempt a rehabilitation program to see if the patient can improve their overall quadriceps strength to compensate for the symptomatic knee hyperextension. If this does not work, then possibly a biplanar proximal tibial osteotomy, where the patient’s posterior tibial slope is increased, may be indicated. While these are extensive surgeries, they have been well documented to decrease knee hyperextension and allow patients to return to a high functioning level. Our treatment for isolated genu recurvatum is a proximal tibial anteromedial or anterolateral osteotomy that increases the patient’s posterior tibial slope. These surgeries have been found to be very effective in decreasing a patient’s knee hyperextension and returning them to increased activities after the osteotomy heals.

What is the age of patient. As genu recurvatum may be congenital and acquired. In Genu recurvatum excessive extension occurs in tobiofemoral joint. Swedish knee brace around knee joint and dynamic AFO for support. Stretching of triceps surae. Strengthening of hip extensors,Quadriceps,hamstrings. Stretching of ikuo psoas. Trunk control also very important. Cocontraction of quadriceps and hamstrings. Symmetrical weight bearing is very important. For pain cold,elevation of limb. Strengthening of dorsiflexors and evertors of ankle also important.

Main causes of Genu Recurvatum Include : A defined disorder of the connective tissue Laxity of the knee ligaments Instability of the knee joint due to ligaments and joint capsule injuries Irregular alignment of the femur and tibia A deficit in the joints A discrepancy in lower limb length Certain diseases: Cerebral Palsy, Multiple Sclerosis, Muscular Dystrophy Birth defect/congenital defect

Maintenance of arches is utmost important while managing genu recurvatum as flat foot and equino varus deformity has a direct influence on knee joint.

Symptoms of Genu Recurvatum: Knee giving way into hyperextension Difficulty with endurance activities Pinching in the front of the knee 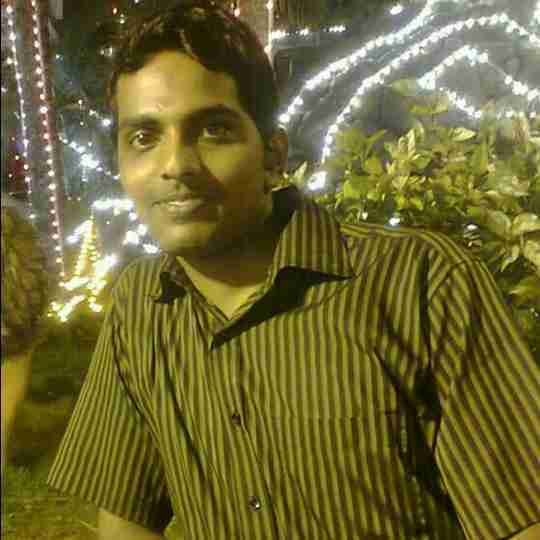 WHAT IS THIS PROBLEM..? please suggese treatment1918 = 2019 ?Dry white patches on faceSpontaneous severe gingival bleedingUPDATE ON NATIONAL CANCER SURVIVORS DAY, EVERY FIRST SUNDAY OF JUNE.Hearing Loss in Right Ear and Impaired in Left Ear. why treatmentWhat is the best treatment for Alopecia according to AyushAny specific criteria for selection of cough syrup?