Why Positioning COVID-19 Patients On Their Stomachs Can Save Lives?

Doctors report that, placing the patients on their stomachs improved their oxygen saturation levels. This technique had also proved to improve the oxygen supply to the lungs. By placing in such way the parts of lungs are opened up which are not so before. A study conducted in the year 2013, also proved the same: Prone positioning is not a new technique it has been used for many years in improving the oxygen saturation in acute respiratory distress syndrome (ARDS) patients those requiring mechanical ventilation. Controlled trials have confirmed that oxygenation is significantly better when patients are in the prone position than when they are in the supine position. Several evidences had shown that prone positioning could prevent ventilator-induced lung injury. The studies have also confirmed that there was significant improved with prone positioning as compared with supine positioning among patients with severely hypoxemic ARDS at the time of randomization. “Lying face down was in some cases more helpful than applying positive pressure in the lungs using ventilators in COVID-19 patients.” Another recent study claims this. It indicates that some patients do not respond well to high positive pressure and respond better to prone positioning in bed. Researchers in the US are now looking at the effects of turning patients who need extra oxygen — but not necessarily a ventilator — on their stomachs, as part of clinical trials. NOTE: Hence, flipping COVID-19 patients onto their stomachs, or “prone positioning,” is an effective way to keep them alive in intensive care.

Thanks Dr Prashant Ved for the update . Wuhan had been the epicenter of COVID- 19 .Experience of doctors there is much more in handling COVID-19 patients. This regimen had been followed successfully in Wuhan. Most critically ill patients with COVID- 19 respond well to prone ventilation, with a rapid improvement of Oxygenation and lung mechanics .Prone ventilation is recommended as a routine strategy for patients with PaO2/FiO2 <150 mmHg or with obvious imaging manifestations with out contraindications. Time course recommended for prone ventilation is more than 16 hours each time .The prone ventilation can be stopped once PaO2/FiO2 is greater than 150 mmHg for than 4 hours in the supine position. Prone ventilation while awake may be attempted for patients who have not been intubated or have no obvious respiratory distress but with impaired oxygenation or have consolidation in gravity dependent lung zones on lung images .Procedures for at least 4 hours each time is recommended. Prone position can be considered several times per day depending upon the effects and tolerance. Thanks

Yeah and the ECMO technique of providing prolonged cardiac and respiratory support to persons whose heart and lungs are unable to provide an adequate amount of gas exchange or perfusion to sustain life. So in Wuhan this technique is also used. 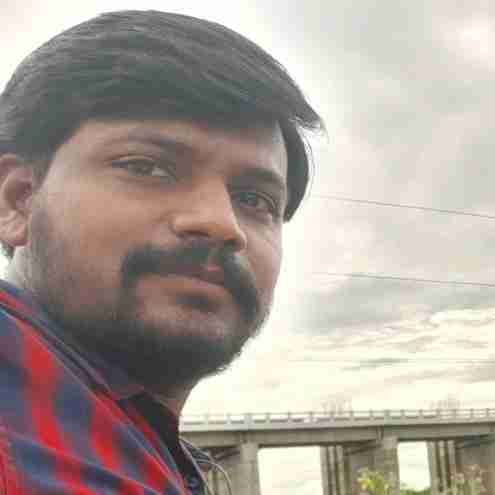 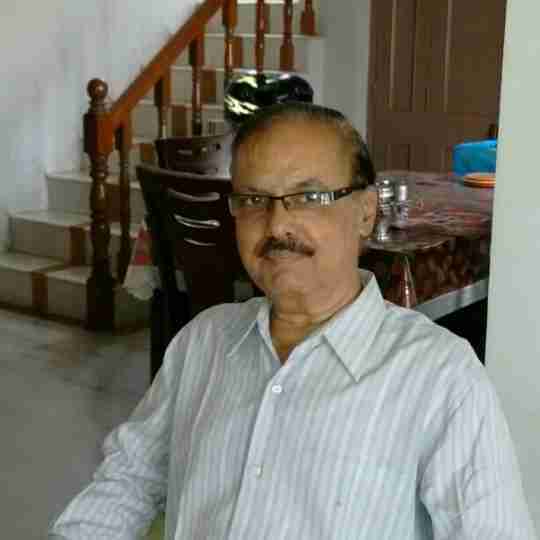 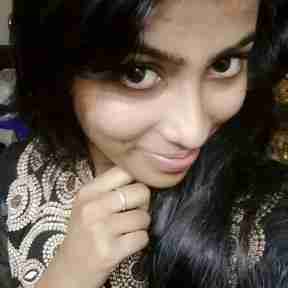