The things that every girl should know about periods and pads

There is always a time in the family when a mother should sit with her daughter and talk about periods (menstruation). He should be prepared to go from a normal life to a life of periods. The beginning of menstruation is a very big thing in the life of any girl and it is necessary that she should know it beforehand, so that she will be ready for periods. Every girl has a different reaction during her first period. This reaction can be in the form of rest or excitement, even in the form of fear, depression or self-aggression. Now, whatever the reaction may be, if he is aware of the periods beforehand, then the emotional changes during the period can be controlled and this situation can be understood better. Now it is not necessary to have a clamby conversation with the daughter to tell her about the period. Instead, it is appropriate to keep periodic information. But before you sit to give knowledge to your child, make sure that you have complete information about this subject. Always remember that the first menstrual period is very emotionally important in a girl's life, so take care not to tell only the facts of periods. Understand this that you are preparing her in the direction of becoming a woman from a girl. So these are the 17 facts about periods that you should explain to your daughter. The first period is called menarche, menopause in pure Hindi The first period begins with the development of breasts, hips, pubic hair, etc. For most girls, the first period is simple, in which a few drops of blood or brown sticky stains may occur. State the most common things Menstruation is a menstrual process in which the uterus draws out the blood of its lining and the cells of the tissues from the body. These blood cells pass through the cervix to be removed from the body through the vulva. This is called period period. Why does the uterus separate its lining from itself? Menstruation is an indication that the body is now ready to conceive. Along with other hormonal changes, the ovaries of the body start preparing eggs for the womb, as a result of which the uterine walls become slightly thick for the preparation of pregnancy. But due to not being pregnant, this wall is broken and along with it, the lining of the uterus that forms this wall. In the same age, the period starts from the age of 10 to 13, although in many cases this age can also go up to 8 years and 16 years. Pregnancy at 12 years old? The first period means that the body has started getting ready for pregnancy. But the formation of eggs does not begin during this time. Does the period have anything to do with body weight? Most people do not know that if the amount of fat in the body goes down by 8 to 12%, then the period stops. Fat cells are the main source of estrogen. Menstruation stops due to lack of it in the body. What is a perfect menstrual period? Normally, menstruation or menstrual cycle is 28 days but it can be anything between 21 to 45 days. Does this happen regularly? Initially there may be irregular periods for some years. This means that instead of having a period every 28th day, there should be periods only in a year. Shed so much blood !! During a period, whether a woman looks or appears, during a period, 1 to 10 teaspoons of blood come out of the head, which is less than a cup. Or is it normal to have pain? It is common to experience swelling, back pain, and cramps during this period. Cramping of the uterus causes body cramps due to a hormone called prostaglandin. What is the amount of eggs in my body? A girl's body has eggs for ages, even when the girl is in the mother's womb, eggs start to form in her body. From the mother's womb, there are 7 million eggs in the body of the girl, which more than doubles after her birth. But when the girl reaches the young age, only 40,000 eggs remain in her body. What is ovulation? Ovulation means the release of eggs from the ovaries. It travels from the ovary to the fallopian tube. It is on the 14th or 28th day of the season. Is this a never ending cycle for the uterus? Once the period starts, this process never stops. Each time the lining of the uterine tissues is formed and during the next period it is out of the body. So what is the period? When an egg emerges from the ovary, it remains alive for about 24 hours if it is not fertilized. Once this breakdown starts, the hormone just starts to decrease in the body and the period starts again. 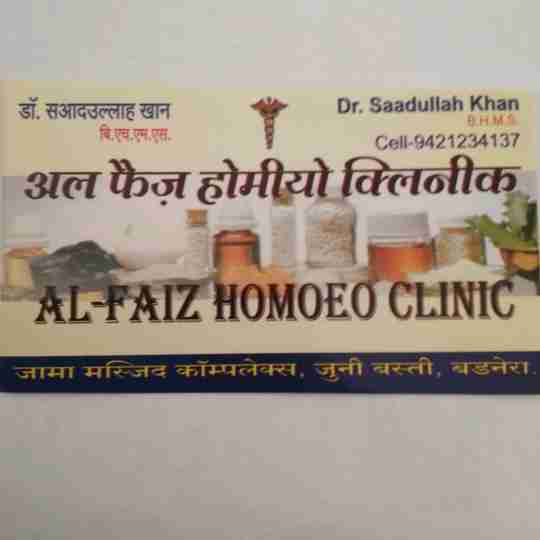 Superb illustration. Thanks for sharing 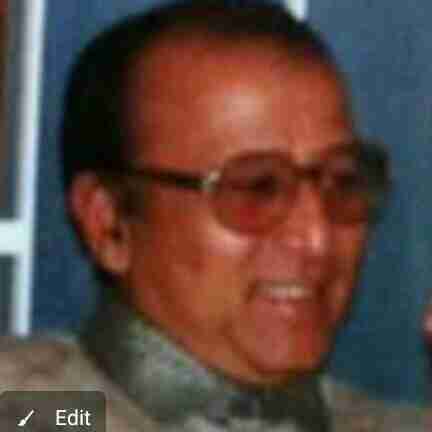