ABC OF : MALE INFERTILITY. ( I ). MAY BE USEFUL. ** Reproduction (or making a baby) is a simple and natural experience for most couples. However, for some couples it is very difficult to conceive. ** A man’s fertility generally relies on the quantity and quality of his sperm. If the number of sperm a man ejaculates is low or if the sperm are of a poor quality, it will be difficult, and sometimes impossible, for him to cause a pregnancy. ** Male infertility is diagnosed when, after testing both partners, reproductive problems have been found in the male. KNOWN CAUSES OF MALE INFERTILITY :- 1. SPERM PRODUCTION PROBLEMS : • Chromosomal or genetic causes • Undescended testes (failure of the testes to descend at birth) • Infections • Torsion (twisting of the testis in scrotum) • Varicocele (varicose veins of the testes) • Medicines and chemicals • Radiation damage • Unknown cause 2. BLOCKAGE OF SPERM TRANSPORT : • Infections • Prostate-related problems • Absence of vas deferens • Vasectomy 3. SEXUAL PROBLEMS (ERECTION and EJACULATION problems) : • Retrograde and premature ejaculation • Failure of ejaculation • Erectile dysfunction • Infrequent intercourse • Spinal cord injury • Prostate surgery • Damage to nerves • Some medicines 4. HORMONAL PROBLEMS : • Pituitary tumours • Congenital lack of LH/FSH (pituitary problem from birth) • Anabolic (androgenic) steroid abuse 5. SPERM ANTIBODIES : • Vasectomy • Injury or infection in the epididymis • Unknown cause 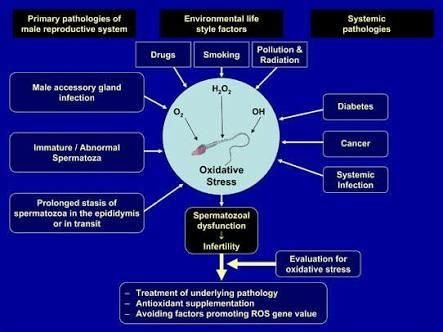 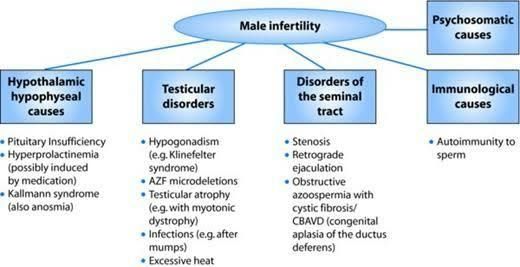 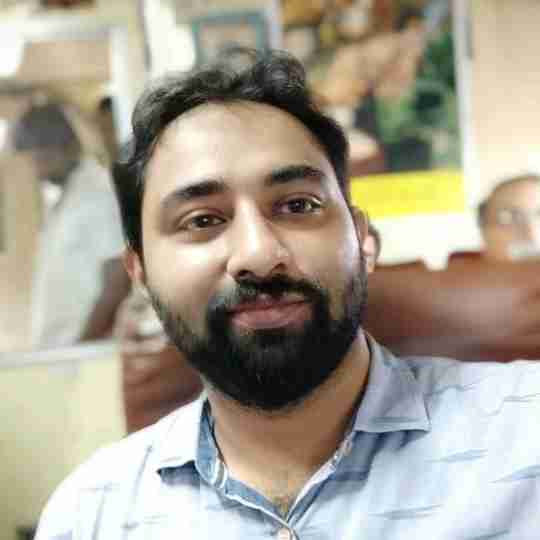 To add with depression can cause loss of libido , erectile dysfunction , premature ejaculation. Other psychosocial causes like marital disharmony can lead to lack of interest in partner leading to infrequent intercourse . Erectile dysfunction can be secondary to anxiety spectrum disorder. 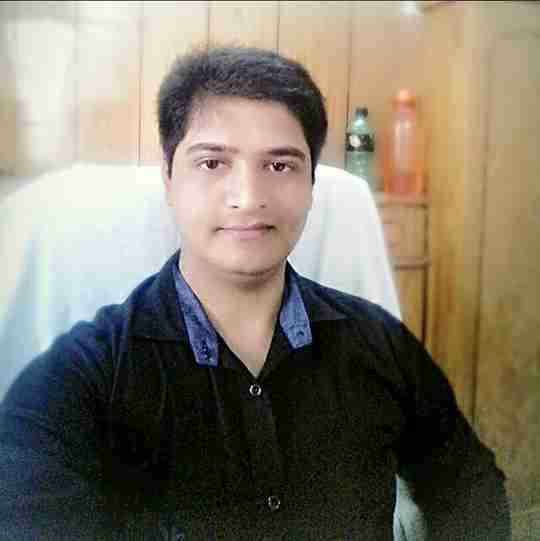 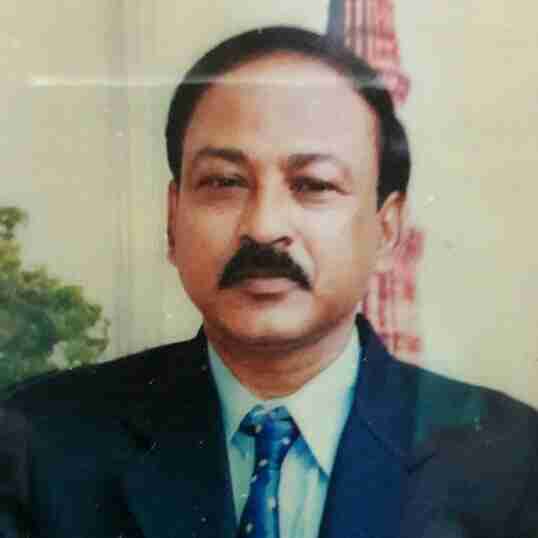 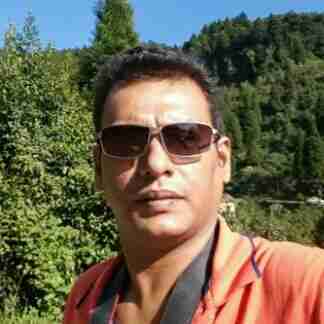 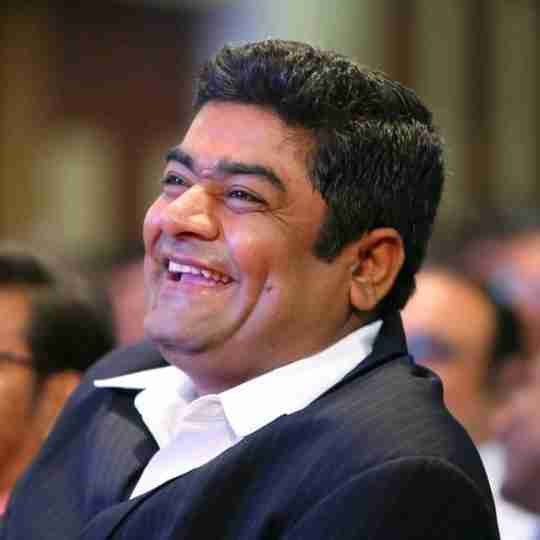 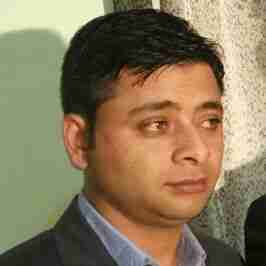 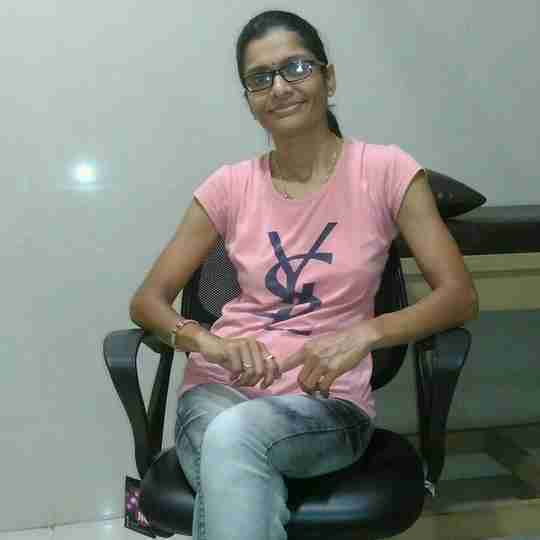