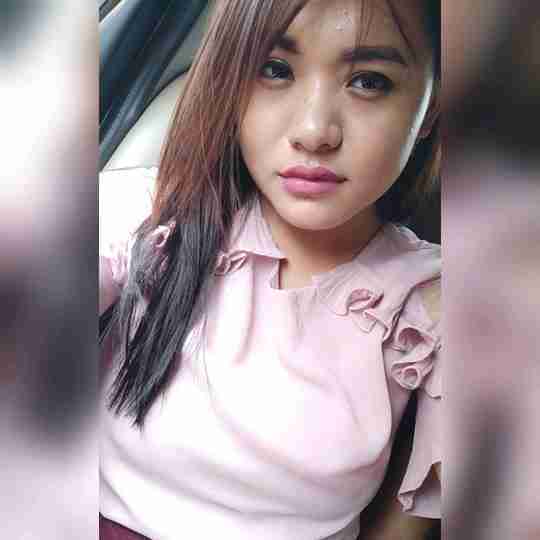 Allergic rhinitis, also known as hay fever, is a type of inflammation in the nose which occurs when the immune system overreacts to allergens in the air. Signs and symptoms include a runny or stuffy nose, sneezing, red, itchy, and watery eyes, and swelling around the eyes. The fluid from the nose is usually clear. Symptom onset is often within minutes following exposure and they can affect sleep, the ability to work, and the ability to concentrate at school. Those whose symptoms are due to pollen typically develop symptoms during specific times of the year. Many people with allergic rhinitis also have asthma, allergic conjunctivitis, or atopic dermatitis.