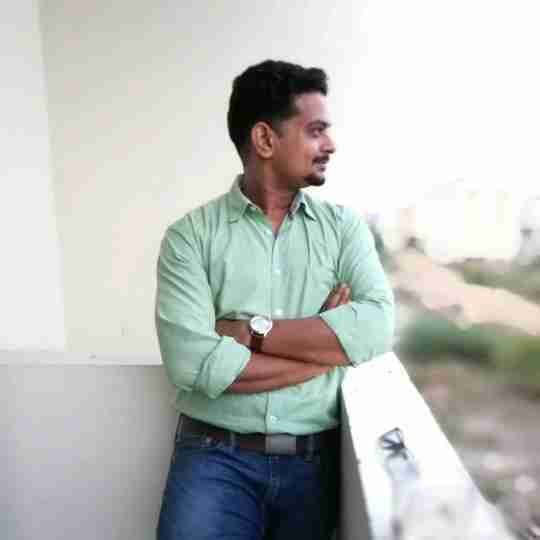 An 8-year-old boy presented to the emergency room with a history of acute-onset abdominal pain and distention. He denied trauma, fever, vomiting and diarrhea. He had experienced similar episodes over the preceding six months, and he had required nasogastric tube placement to decompress a distended stomach which was causing respiratory embarrassment. Examination revealed a well-developed boy with obvious abdominal distention. The lungs were clear on auscultation. No pain was elicited on deep palpation of the abdomen, and there was no guarding or rebound tenderness. There was no organomegaly. Rectal examination was unremarkable and yielded soft, formed stool which was negative for occult blood. An abdominal roentgenogram was obtained . What does the radiograph show? A. Subphrenic abscess B. Chilaiditi's sign C. Pneumoperitoneum D. Diaphragmatic hernia 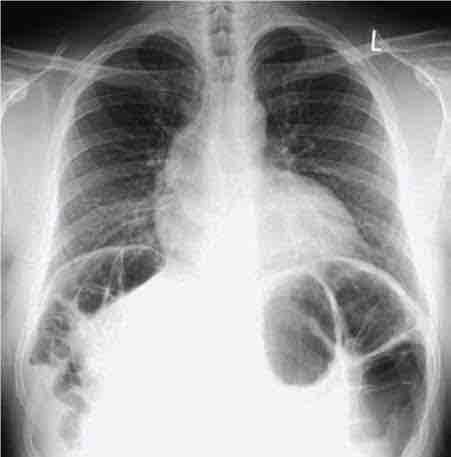 B - Chilaiditi 's sign . As no abdominal signs of peritonism, but symptoms of recurrent abdominal pain and distension are due to interposition of colon between diaphragm and liver 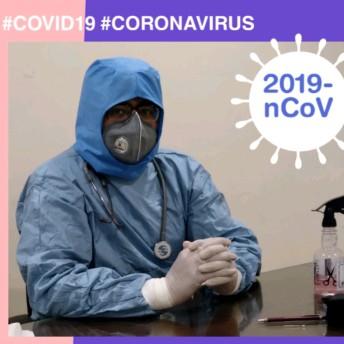 Colonic interposition (Chilaiditi sign) is defined by the presence of air below the right diaphragm on a radiograph. To diagnose Chilaiditi sign based upon radiologic findings, the following criteria must be met: The right hemidiaphragm must be adequately elevated above the liver by the intestine, the bowel must be distended by air to illustrate pseudopneumoperitoneum, and the superior margin of the liver must be depressed below the level of the left hemidiaphragm. Important differential diagnoses of this radiographic sign include pneumoperitoneum and subphrenic abscess. 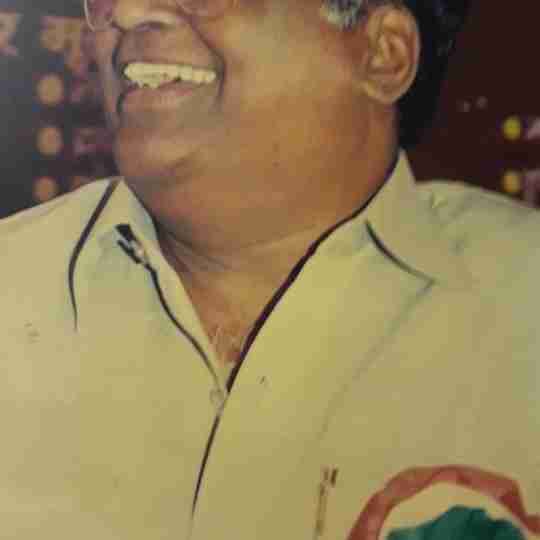 Colonic Interposition (Chiaiditi sign) is defined by presence of air below the tight diaphragm on a radiograph.

I agree with Dr Vijay Amera. 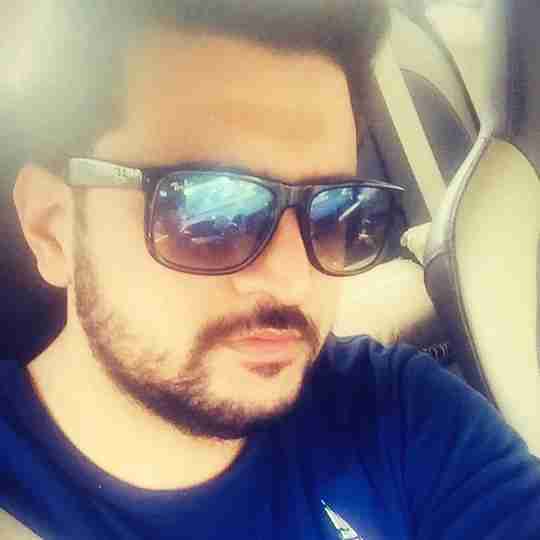 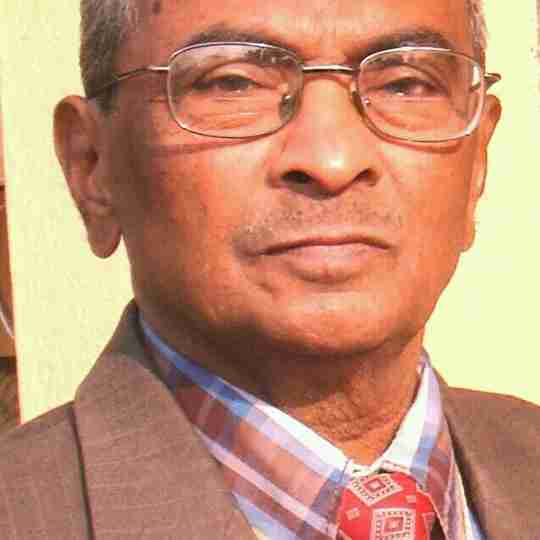 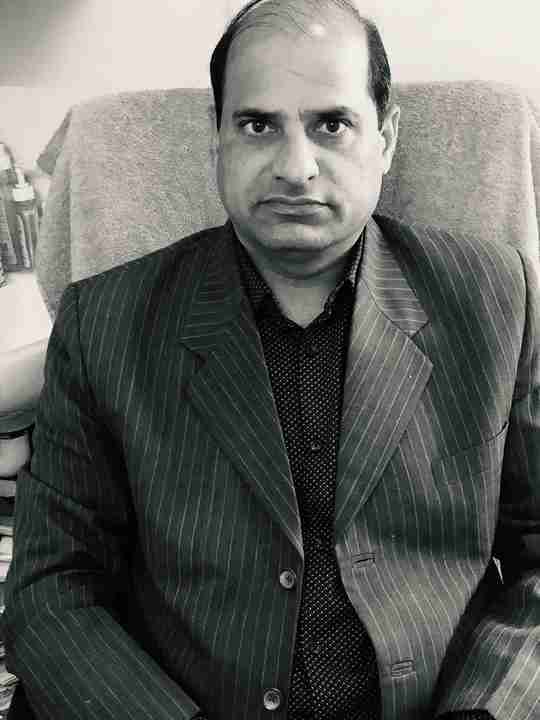 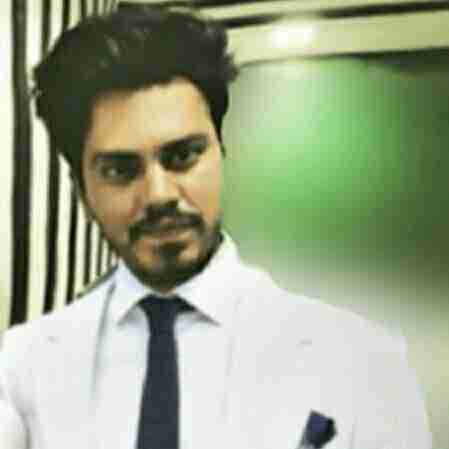 This is transposition of transverse colon between rt diaphragm n liver I.e. chilaiditi's syndrome may be due to dolichocolon. Is there any changed liver morphology in usg?