Friends today I am discusing about #Asthma. #Asthma is a respiratory disease characterized by episodes of cough, wheezing, tightness of chest and shortness of breath. In asthma, there is chronic inflammation of airways (bronchi and bronchioles). Airways are the tubes that carry air in and out of the lungs. In asthmatic persons, these airways are highly sensitive and respond strongly to inhaled substances such as allergens. This leads to bronchospasms (constriction of muscles around the airways). As a result of the inflammation and bronchospasms, the airways get obstructed, leading to reduced air flow to the lungs and other symptoms mentioned above. Asthma can occur at any age, but most frequently appears in childhood or early adulthood. The exact cause of asthma is still a matter of study though genetic and environmental factors together are known to play a role in the etiology of asthma. Allergens such as pollen, animal dander, dust mites can set off asthma; air pollutants, exercise, certain medicines like aspirin, beta blockers, smoking and gastro esophageal reflux disease (GERD), cold and humid weather can cause asthma. Homoeopathic medicines for Asthma 1. Arsenic Album – Top Grade Medicine for Asthma 2. Spongia Tosta – For Asthma with Dry Cough 3. Antimonium Tartaricum – For Excessive, Rattling Cough 4. Ipecac and Sambucus Nigra – For Asthma in Children 5. Dulcamara and Natrum Sulphuricum – Asthma Triggered in Damp Weather 6. Nux Vomica – For Asthma in Winter 7. Blatta Orientalis and Bromium – For Asthma Triggered by Dust Exposure 8. Carbo Veg and Senega – For Asthma in Elderly 9. Drosera Rotundifolia and Coccus Cacti – For Cough Variant Asthma 10. Aconite Napellus – For Asthma that Worsens with Cold Air 11. Lobelia Inflata – For Asthma in Smokers 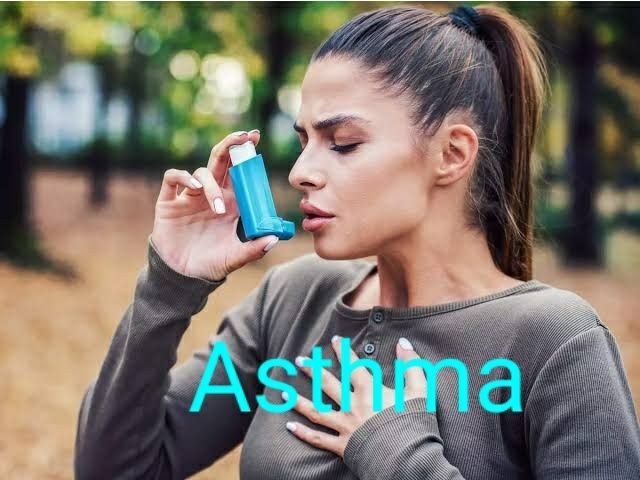