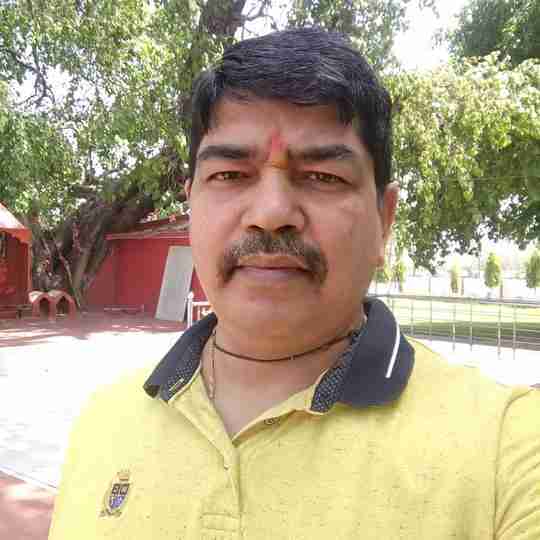 How and why does Parkinson’s disease affect women and men differently? Summary: Study highlights the role estrogen plays in the differences in the progression of Parkinson’s disease between men and women. There is growing evidence that Parkinson’s disease (PD) affects women and men differently. In this insightful review, published in the Journal of Parkinson’s Disease, scientists present the most recent knowledge about these sex-related differences and highlight the significance of estrogens, which play an important role in the sex differences in PD. PD is a slowly progressive disorder that affects movement, muscle control, and balance. It is the second most common age-related, neurodegenerative disorder, affecting about 3% of the population by the age of 65 and up to 5% of individuals over 85 years of age. The risk of developing PD is twice as high in men than women, but women experience a more rapid disease progression and a lower survival rate. “It is becoming increasingly evident that PD differs in women and men,” explained lead author Fabio Blandini, MD, Scientific Director of the IRCCS Mondino Foundation, National Institute of Neurology, Pavia, Italy. “Recent research findings suggest that biological sex also impacts on disease risk factors and, potentially, on molecular mechanisms involved in the pathogenesis of PD.” This review meticulously examines the most recent knowledge concerning differences between women and men with PD including: * Motor and non-motor symptoms Quality of life Genetic and environmental risk factors Pharmacological therapy of motor and non-motor symptoms Surgical procedures PD and steroids Impact of biological sex on pathophysiology Recent research has shown that women and men have distinctive motor and non-motor symptoms as their PD progresses. Motor symptoms emerge later in women: tremor is a common first presenting symptom associated with recurrent falls and more severe pain syndromes with specific characteristics such as reduced rigidity, a higher propensity to develop postural instability, and elevated risk for levodopa-related motor complications. Conversely, male PD patients show more serious postural problems and have worse general cognitive abilities: freezing of gait – the most disabling motor complication of PD – develops later in men; however, men have a higher risk of developing camptocormia (abnormal severe forward flexion of the trunk when standing or walking). An ongoing clinical trial is evaluating the prevalence in PD and the biological sex impact on other postural abnormalities, such as Pisa syndrome (a reversible lateral bending of the trunk with a tendency to lean to one side), antecollis (dystonia of the neck resulting in excessive forward flexion), scoliosis (a sideways curvature of the spine), and deformities related to hands and/or toes. Non-motor symptoms have been the subject of a study of over 950 PD patients, which concluded that symptoms such as fatigue, depression, restless legs, constipation, pain, loss of taste or smell, weight change and excessive sweating are more common and severe in women. Other studies have demonstrated that male PD patients have worse general cognitive abilities and male sex is the primary predictive factor for mild cognitive impairment and its more rapid progression in the severe stage of the disease. A diagnosis of PD with dementia has a greater impact on life expectancy of women than men; in addition, women show distinctive symptoms as well as differences in the response to pharmacological therapies and deep brain stimulation, and in their personal evaluation of the quality of life compared to men. The authors note that the distinctive clinical features, as well as the contribution of different risk factors, support the idea that PD development might involve distinct pathogenetic mechanisms (or the same mechanism but in a different way) in women and men. They highlight the significance of estrogens, which play an important role in the sex differences in PD, providing disease protection as demonstrated by the similar incidence of the disease in men and post-menopausal women. “Sex hormones act throughout the entire brain of both males and females and sex differences are now highlighted in brain regions and functions not previously considered as subjected to such differences, opening the way to a better understanding of sex-related behavior and functions,” added Silvia Cerri, PhD, head of the Laboratory of Cellular and Molecular Neurobiology of the IRCCS Mondino Foundation and first author of the article. She commented: “Neuroinflammation is an important piece of the pathogenic puzzle of PD. Current evidence suggests that the physiological role exerted by microglial and astrocytic cells could become compromised during aging, thus contributing to PD onset and progression. Since estrogens have anti-inflammatory properties, their actions throughout the lifespan could partially account for sex-related risk and manifestation of PD.”   Differences in PD symptomatology and risk factors between women and men. PD patients show a different clinical phenotype according to the gender. Moreover, distinct factors seem to contribute to PD risk in women and men. GLA, galactosidase alpha. The image is is credited to Armando Barone. By drawing attention to sex-related differences and disparities in PD, Dr Blandini and colleagues hope this will further encourage the scientific community and policy makers to foster the development of tailored interventions and the design of innovative programs – for example in care practices – that meet the distinct requirements of women and men with PD. “Women diagnosed with PD are a sizable portion of the PD population, but their specific needs are still partially overlooked. The differences between women and men strongly suggest the need for a personalized (sex-related) therapy in PD,” concluded Dr. Blandini and Dr. Cerri.