Cannabis is not a drug but a drug

UN's historic decision, not cannabis drugs but drugs! 27 countries including India supported. Cannabis has been removed from the list of dangerous drugs following a historic vote at the United Nations. The United Nations Narcotics Commission (CND) made the decision on Wednesday. The United Nations Office on Drugs and Crime (UNODC) has removed marijuana from its list of dangerous drugs following a recommendation from the World Health Organization. In a vote, 27 countries voted to remove marijuana from the list of dangerous drugs, while the rest voted against. This time, India also voted in favor of removing cannabis from the list of dangerous drugs. Twenty-five countries, including China, Pakistan and Russia, voted against. "This historic vote paves the way for verifying the medicinal and therapeutic potential of marijuana," the United Nations said in a statement. The use of cannabis or cannabis-based drugs could increase following the UN decision. Apart from this, scientific research on cannabis can also be promoted. Following this decision, many countries are expected to change their policies on cannabis or cannabis use. Meanwhile, there has been a lot of discussion over the last few days about the disadvantages of marijuana and its medical benefits. At present, more than 50 countries have recognized the medical importance of cannabis and legalized it. Cannabis is allowed for medical use in 15 states, including Canada, Uruguay, and the United States. 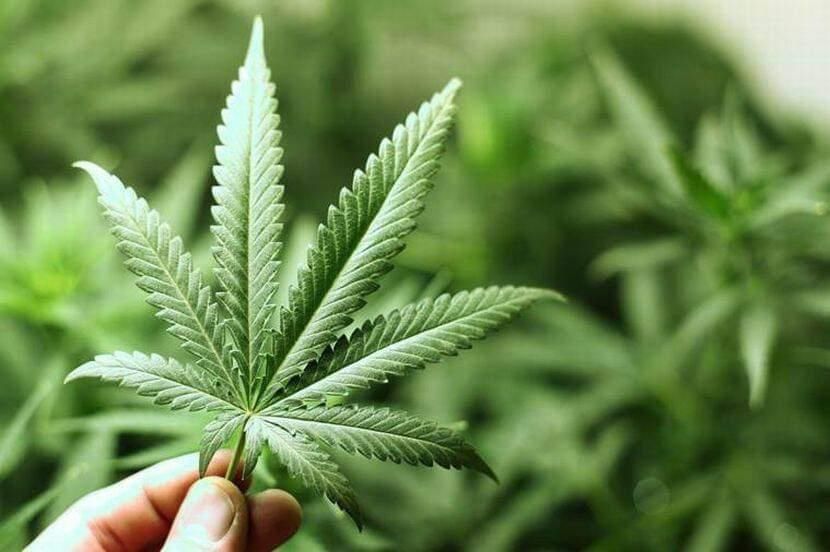 In pediatrics pt of WARI What we can do in ayurvedaSTRICTURE OF URETHRA A Case of Primary Splenic Cyst by Dr. Ajit JangbahadurPremature Ejaculation with Diabetes & HypertensionBest Treatment of Hypertrophic Scar ?? Itchy raised skin lesionsDiagnosis?Intermenstrual Bleedingerectile dysfunctionChild -Homeopathy