A 34-year-old male accountant comes to the emergency department with acute chest pain. There is a previous history of occasional stabbing chest pain for 2 years. The current pain had come on 4 h earlier at 8 pm and has been persistent since then. It is central in position, with some radiation to both sides of the chest. It is not associated with shortness of breath or palpitations. The pain is relieved by sitting up and leaning forward. Two paracetamol tablets taken earlier at 9 pm did not make any difference to the pain. The previous chest pain had been occasional, lasting a second or two at a time and with no particular precipitating factors. It has usually been on the left side of the chest although the position had varied. Two weeks previously he had an upper respiratory tract infection which lasted 4 days. This consisted of a sore throat, blocked nose, sneezing and a cough. His wife and two children were ill at the same time with similar symptoms but have been well since then. He has a his- tory of migraine. In the family history his father had a myocardial infarction at the age of 51 years and was found to have a marginally high cholesterol level. His mother and two sis- ters, aged 36 and 38 years, are well. After his father’s infarct he had his lipids measured; the cholesterol was 5.1mmol/L (desirable range !5.5mmol/L). History Non smoker and non alcoholic Vitals His pulse rate is 75/min, blood pressure 124/78 mmHg. His temperature is 37.8°C. There is nothing abnormal to find in the cardiovascular and respiratory systems. Investigations A chest X-ray is normal. The haemoglobin and white cell count are normal. The creatine kinase level is slightly raised. Other biochemical tests are normal. 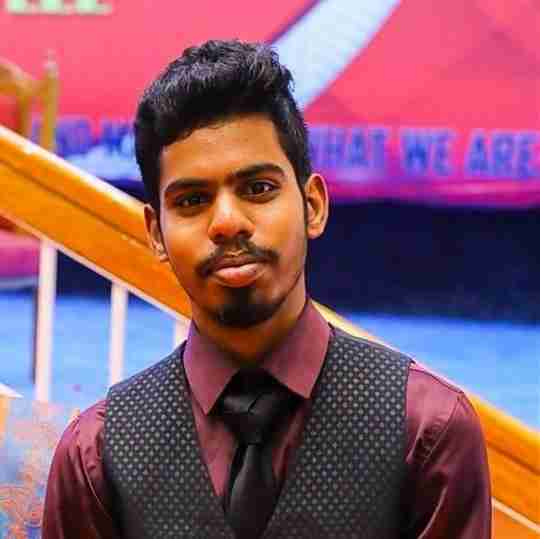 Pain radiating to back/arm/chest?? Sr.amylase and lipase levels normal?? Pain relieved by sitting up and leaning forward, so it maybe pancreatitis. What about the ECG sir?