The patient was a 62 years old man. His physical complaints were as follows: Burning pain in the soles of his feet all day, mostly in the evenings ( for 10 years). Occasional attack of pain on the left side of the chest diagnosed as angina pectoris. (for 6 years) Loss of appetite . The patient's narration of his case: At the time of pain if I occupy myself with some activity (like visiting club with friends, or playing cards with my wife) I begin to feel better. Due to my angina I can manage to walk only very slowly. I have just one concern and that is I might become bed-ridden because of it. I am a retired man and at this age I have no other way to pass time. Sometimes I feel very bored I then go to visit the nearby park where I meet some old friends and we chat away about different things, That takes away my attention from my pain. On the basis of following rubrics OCCUPATION, diversion mind amel. FEAR suffering of ENNUI, entertainment amel. AMUSEMENT, desire for -Car I gave him Piper methysticum 6. After 10 days the patient reported that the pain in his sole had got better. There had been no attack of chest pain. There was a slight improvement in his appetite. He did not worry about getting bed ridden any more. After 15 days I got a call that he had got an attack of pain in the chest again. I asked his wife what he was doing She told me that he was lying with his eyes closed and asking her to sing a prayer. He was lying with his hand on his chest. I gave him Piper methysticum 30. The patient began to feel better in 2 hours and remained well for 1 month One day he called me to report that he had vomited 3 times in two hours. He had no weakness or any other problem accompanying it. 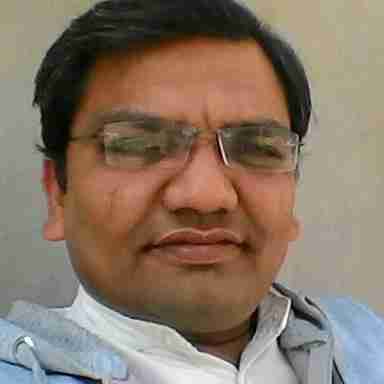 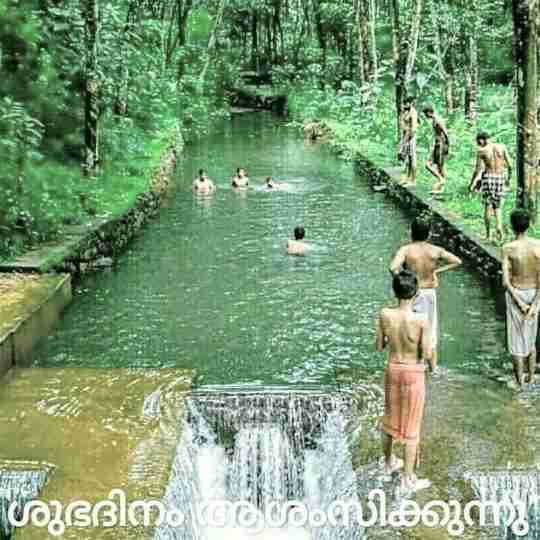 Right homoeopathic way of approaching the case.....Good achievement... Patient has the characteristic mental symptom of Piper methysticum. ( Boericke ). & the medicine acted well But as we all know , Angina pectoris is a disease condition developed from a definite pathology which may have taken years to attain the present state. Relieving of the symptoms alone nobody believes the pathological changes too reverted. So please add investigation reports too along with case presentation - to be Authentic & Scientific. ( Cure & Recovery ) [ Ref: Kent's philosophy Lecture - 2 Stuart Close chapter -9 ]

Yeah sure....I will share from next time... because this time I didn't take pictures of the reports.

Nice case taking & select the medicine thanks so much doctor 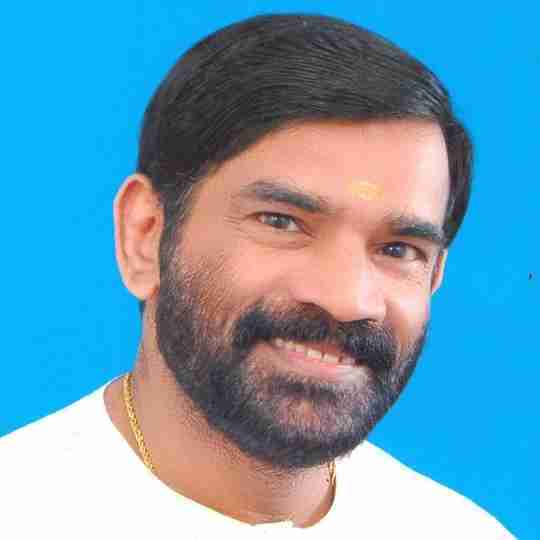 Good narration. Thanks for sharing 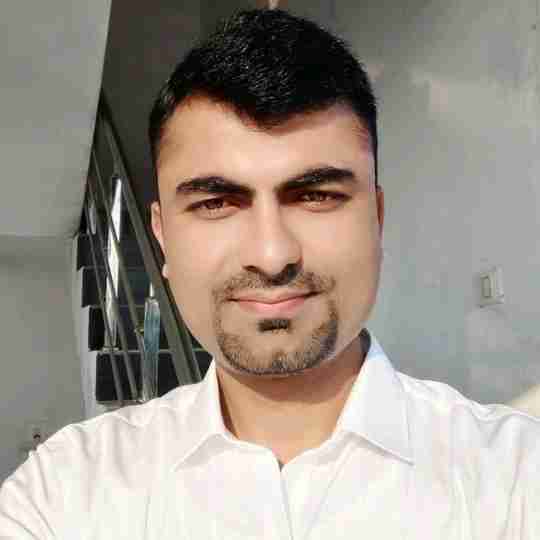 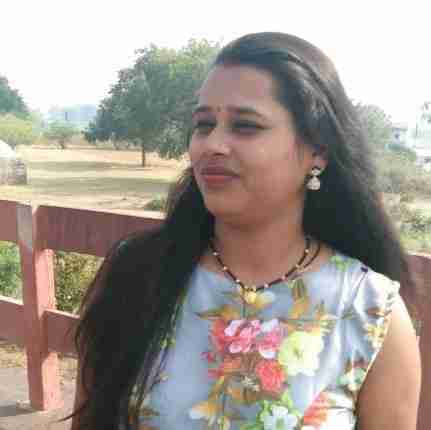 Diagnosis and treatmentWhat is the treatment for keloid or scar which is not yet cured over several years. Age 56 maleProstate enlargmentJuvenile scoliosis and Orthotics managementCovid 19 or a familiar culprit?Medication for genital warts??Culprit for low BP 88/68, PR-80/min, Patient on Telista-MT 40/50 & Nitrolong 6.4 BD?Whatsapp query, Hb-4.5,TLC-50K, PLTs- 75k, 25/Female,What should come to the mind with this CBC?how to treat?A case of Head ache with neck pain." TRY YOUR LUCK FOR DIAGNOSIS".