Constipation for 5 days for40 days baby what is the oral treatment? 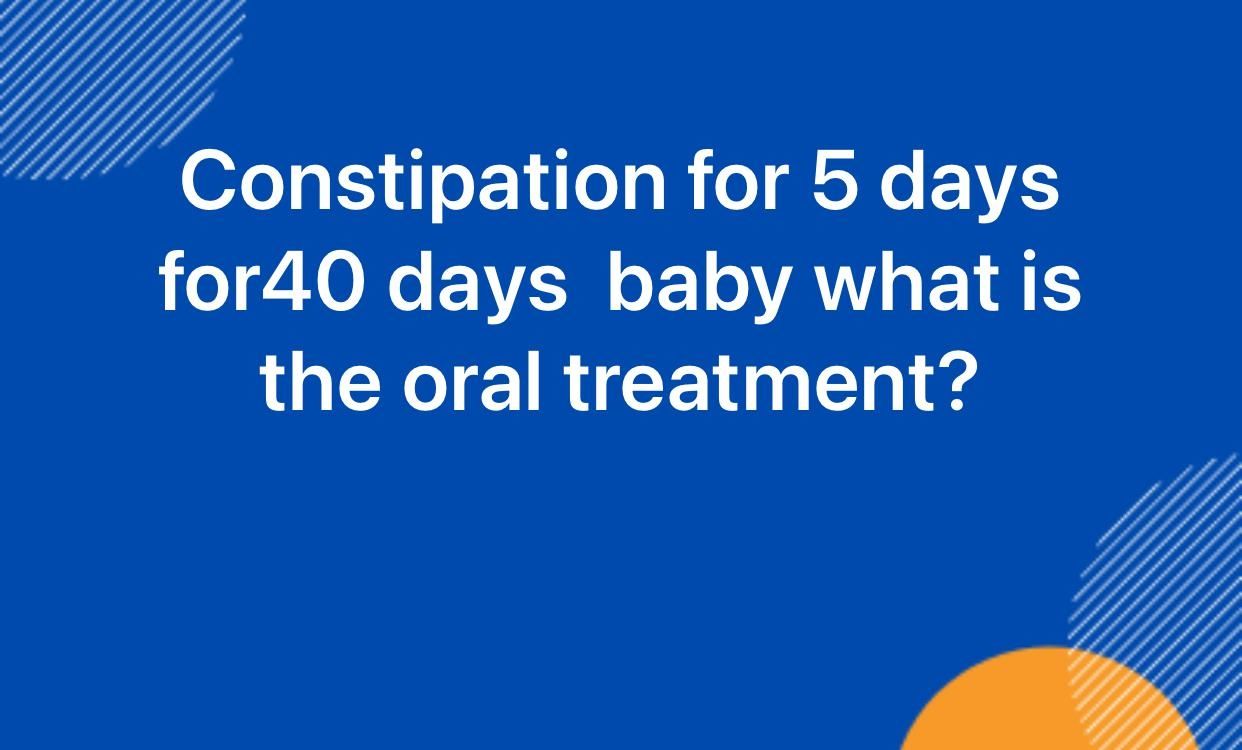 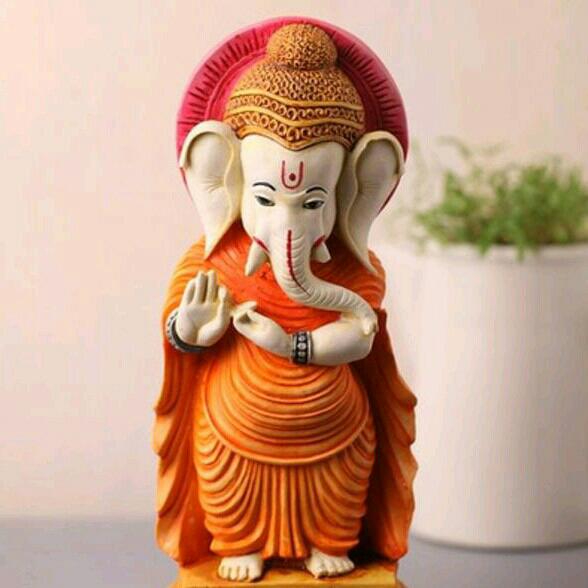 Breast feeding babies have constipation, it is common. no need to worry, if constipation for more than 1 week, then Give Figolax drops 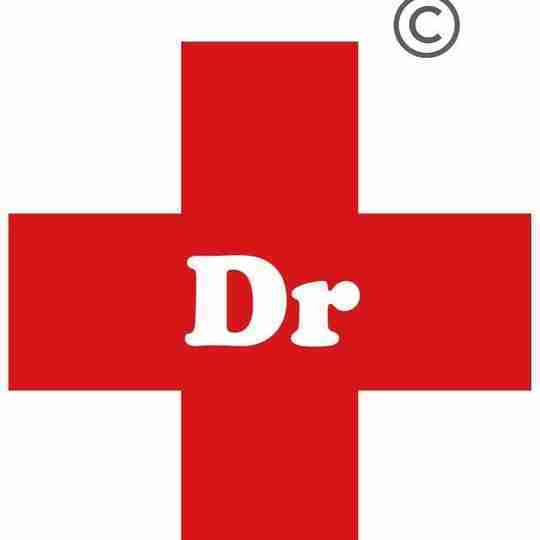 Oral may not work glycerine rectal suppository may work better . 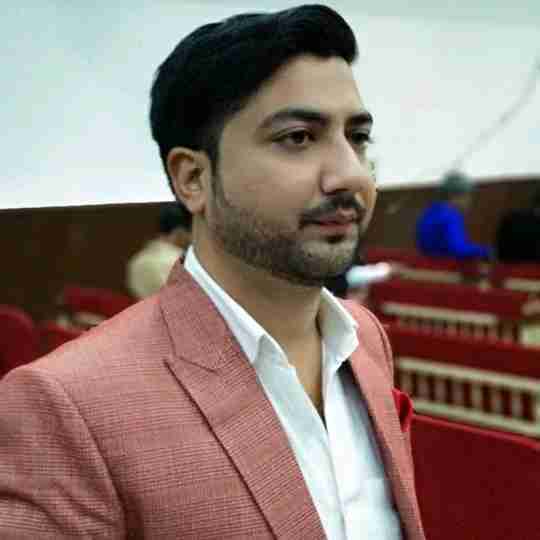 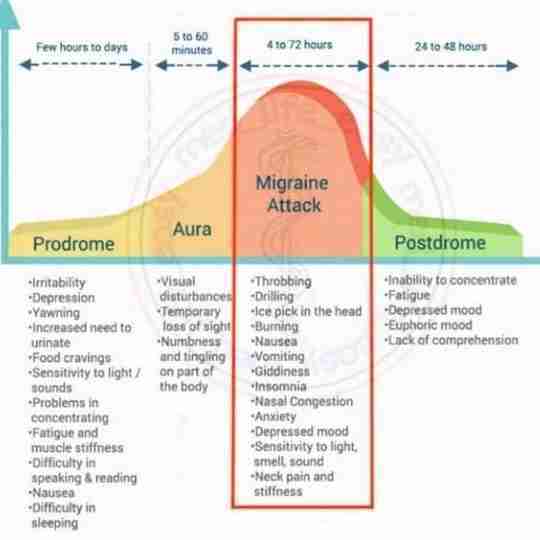 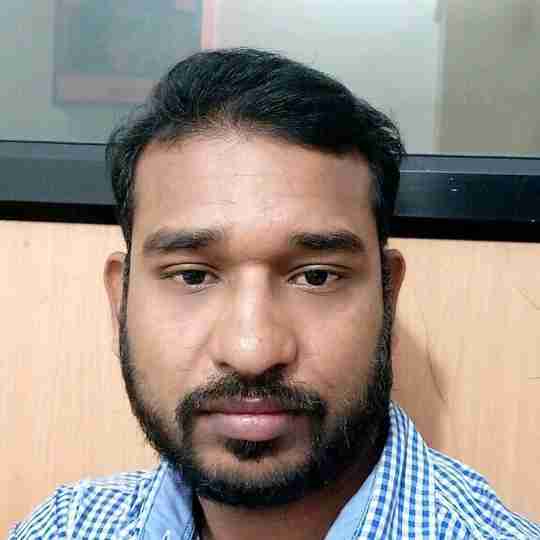