Introduction:- Convulsion occurs in the children due to mental diseases or while dentition. Sometimes, it occurs due to hydrocephalus or by other diseases. Mostly, it occurs in small children. In this disease, the symptoms of shivering are also found in the children with growing. In the normal stage of this disease, the child is surprised suddenly; the muscles of the face is contracted; having difficulty in taking breath and the eyeballs become wide. In the condition of violent convulsion, the child gets unconsciousness suddenly; the muscles of the head, hands and legs get spasm and there is no reaction found even after flashing bright light on the eyes. Foam comes out from the child’s mouth; the toes are curved towards the sole. The child becomes normal by itself after 1-2 minutes. If such types of symptoms are found in the child, he should be treated with homeopathic drugs. Some other treatments in the condition of convulsion:- In the case of occurring convulsion, loose the clothes of the back part of the neck, chest and all the part immediately. Make the patient’s head high. Sprinkle water drops on his face and give air. Wash the body with lukewarm water or immerse a piece of cloth in the cold water and put it on the forehead of the patient. Treatment- 1.Belladonna- If convulsion occurs with hydrocephalus or congestion (accumulation) of blood in the head; becoming the face red and hot; surprised suddenly while sleeping, staring, etc. are found in the patient, Belladonna 3x should be used to cure such symptoms. 2. Cina- If convulsion has occurred due to having long worms like the thread, taking Cina 2x is very effective. It kills the worms and helps to cure convulsion. 3. Aconite- If the child has fever; remains restless and his face has become red as if he is in much anger; it can be the responsible for convulsion, etc., Aconite 2x should be taken. This drug is also used in the condition of convulsion generated by fear. 4. Gelsemium- If convulsion has occurred due to mental disease, Gelsemium 2x should be taken. 5. Opium- If convulsion occurs due to fear and the child has become unconscious with having difficulty in breathing, etc., for the treatment of such children, use opium. 6. Opium. This drug should be used in the condition of becoming the face swell and red, contracting the face before occurring convulsion, etc. This drug is also very useful in the attack of fits. 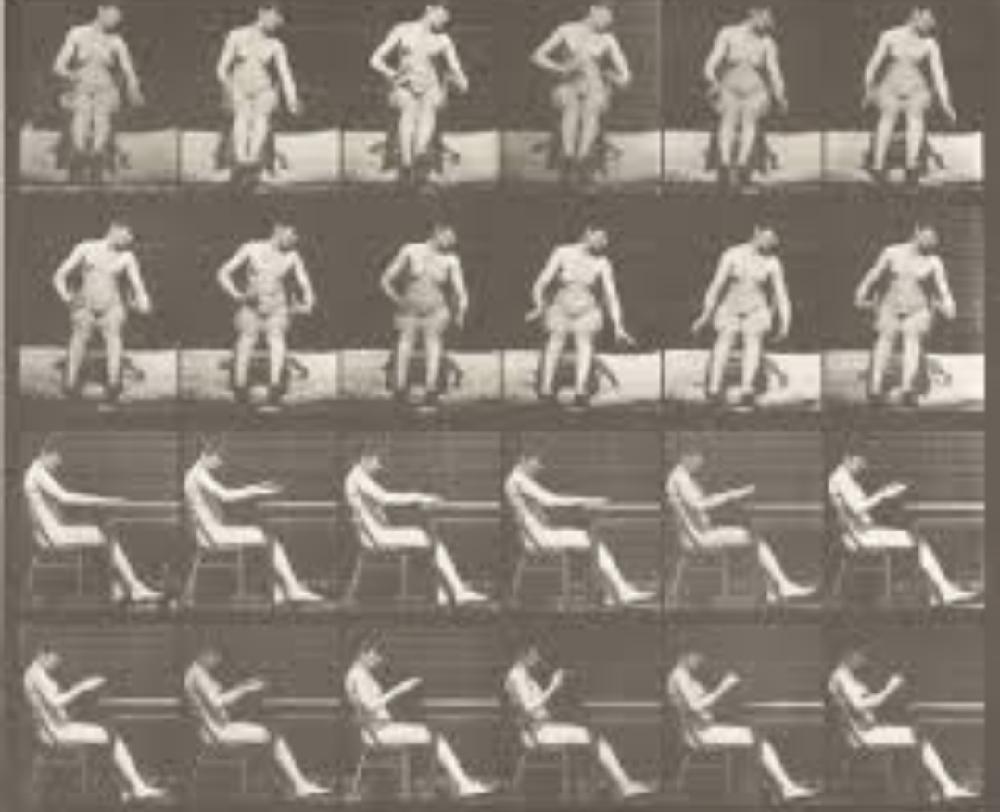 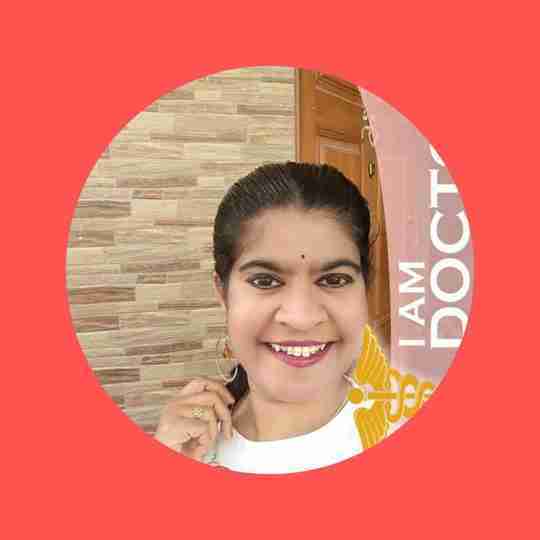