Good morning dear friends and fellow colleagues, Here is an update on Dapagliflozin. Dapagliflozin slows Type 2 DM onset in heart failure patients. DAPA-HF: Dapagliflozin Slows T2D Onset in Heart Failure Patients Dapagliflozin treatment of patients with heart failure but without diabetes in the DAPA-HF trial led to a one-third cut in the relative incidence of new-onset diabetes over a median follow-up of 18 months in a prespecified analysis from the multicenter trial that included 2,605 heart failure patients without diabetes at baseline. The findings represented the first evidence that a drug from dapagliflozin's class, the sodium-glucose cotransporter 2 (SGLT2) inhibitors, could prevent or slow the onset of type 2 diabetes. It represents "an additional benefit" that dapagliflozin (Farxiga) offers to patients with heart failure with reduced ejection fraction (HFrEF) like those enrolled in the DAPA-HF trial, Silvio E. Inzucchi, MD, said at the virtual annual scientific sessions of the American Diabetes Association. DAPA-HF had previously proved that treatment with this drug significantly reduced the study's primary endpoint of cardiovascular death or heart failure worsening. During 18 months of follow-up, 7.1% of patients in the placebo arm developed type 2 diabetes, compared with 4.9% in those who received dapagliflozin, a 2.2% absolute difference and a 32% relative risk reduction that was statistically significant for this prespecified but "exploratory" endpoint, reported Dr. Inzucchi, an endocrinologist and professor of medicine at Yale University, New Haven, Conn. For this analysis, a hemoglobin A1c level of at least 6.5% measured in two consecutive assessments was the criterion for diagnosing incident diabetes. The 2,605 enrolled patients without diabetes in the DAPA-HF trial represented 55% of the entire trial cohort of 4,744 patients with HFrEF. The 32% relative risk reduction for incident diabetes was primarily relevant to enrolled patients with prediabetes at entry, who constituted 67% of the enrolled cohort based on the usual definition of prediabetes, an A1c of 5.7%-6.4%. Among all 157 (6%) of the DAPA-HF patients who developed diabetes during the trial, 150 (96%) occurred in patients with prediabetes by the usual definition; 136 of the incident cases (87%) had prediabetes by a more stringent criterion of an A1c of 6.0%-6.4%. To put the preventive efficacy of dapagliflozin into more context, Dr. Inzucchi cited the 31% relative protection rate exerted by metformin in the Diabetes Prevention Program study (N Engl J Med. 2002 Feb 7;346[6]:393-403). The findings showed that "dapagliflozin is the first medication demonstrated to reduce both incident type 2 diabetes and mortality in a single trial," as well as the first agent from the SGLT2 inhibitor class to show a diabetes prevention effect, Dr. Inzucchi noted. Patients with both heart failure and diabetes are known to have a substantially increased mortality risk, compared with patients with just one of these diseases, and the potent risk posed by the confluence of both was confirmed in the results Dr. Inzucchi reported. The 157 HFrEF patients in the trial who developed diabetes had a statistically significant 70% increased incidence of all-cause mortality during the trial's follow-up, compared with similar HFrEF patients who remained free from a diabetes diagnosis, and they also had a significant 77% relative increase in their incidence of cardiovascular death. This analysis failed to show that incident diabetes had a significant impact on hospitalizations for heart failure coupled with cardiovascular death, another endpoint of the trial. "This is a tremendously important analysis. We recognize that diabetes is an important factor that can forecast heart failure risk, even over relatively short follow-up. A drug that targets both diseases can be quite beneficial," commented Muthiah Vaduganathan, MD, a cardiologist at Brigham and Women's Hospital in Boston. The impact of dapagliflozin on average A1c levels during the DAPA-HF trial was minimal, reducing levels by an average of 0.04% among those who entered with prediabetes and by 0.05% among the other patients. This suggests that the mechanisms by which dapagliflozin reduced incident diabetes were by routes that did not involve simply reducing hyperglycemia, and the observed decrease in incident diabetes was not apparently caused by "masking" of hyperglycemia by dapagliflozin, said Dr. Inzucchi. One possibility is that dapagliflozin, which also improved quality of life and reduced hospitalizations in the DAPA-HF trial, led to improved function and mobility among patients that had beneficial effects on their insulin sensitivity, Dr. Vaduganathan speculated in an interview. The new finding of dapagliflozin's benefit "is great news," commented Yehuda Handelsman, MD, an endocrinologist and diabetes specialist who is medical director of the Metabolic Institute of America in Tarzana, Calif. "It's an impressive and important result, and another reason to use dapagliflozin in patients with HFrEF, a group of patients whom you want to prevent from having worse outcomes" by developing diabetes. The DAPA-HF (Dapagliflozin and Prevention of Adverse Outcomes in Heart Failure) trial enrolled HFrEF patients at 410 centers in 20 countries during February 2017–August 2018. The study's primary endpoint was the composite incidence of cardiovascular death or worsening heart failure, which occurred in 16.3% of patients randomized to receive dapagliflozin and in 21.2% of control patients on standard care but on placebo instead of the study drug, a statistically significant relative risk reduction of 26% (N Engl J Med. 2019 Nov 21;381[21]:1995-2008). In the 2,605-patient subgroup without type 2 diabetes at baseline the primary endpoint fell by a statistically significant 27% with dapagliflozin treatment, the first time an SGLT2 inhibitor drug was shown effective for reducing this endpoint in patients with HFrEF but without diabetes. DAPA-HF did not enroll any patients with type 1 diabetes. DAPA-HF was sponsored by AstraZeneca, the company that markets dapagliflozin (Farxiga). Dr. Inzucchi has been a consultant to AstraZeneca and to Abbott, Boehringer Ingelheim, Merck, Novo Nordisk, Sanofi/Lexicon, and vTv Therapeutics. Dr. Vaduganathan has been an adviser to AstraZeneca and to Amgen, Baxter, Bayer, Boehringer Ingelheim, Cytokinetics, and Relypsa. Dr. Handelsman has been a consultant to several drug companies including AstraZeneca. SOURCE: Inzucchi SE et al. ADA 2020, abstract . With regards, Dr Sepuri Tirumala Devi. 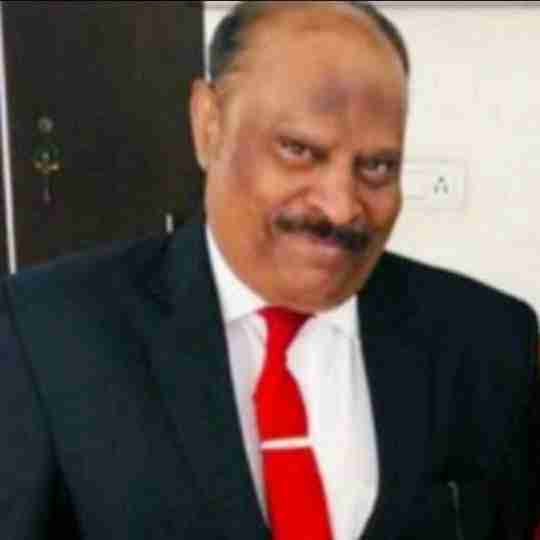 Very informative posting. When can we start using DAPA in clinical practice along with metformin for prevention of Diabetes mellitus

This is not a drug for prevention of Diabetes in normal population. The Dapagliflozin used in nondiabetic heart failure patients slows down the onset of Type 2 Diabetes mellitus. 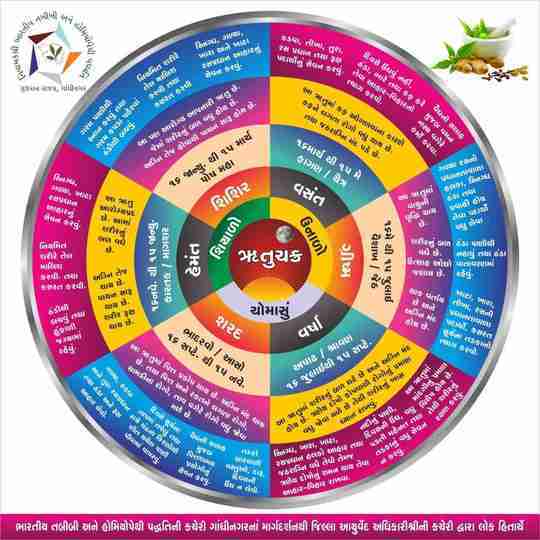