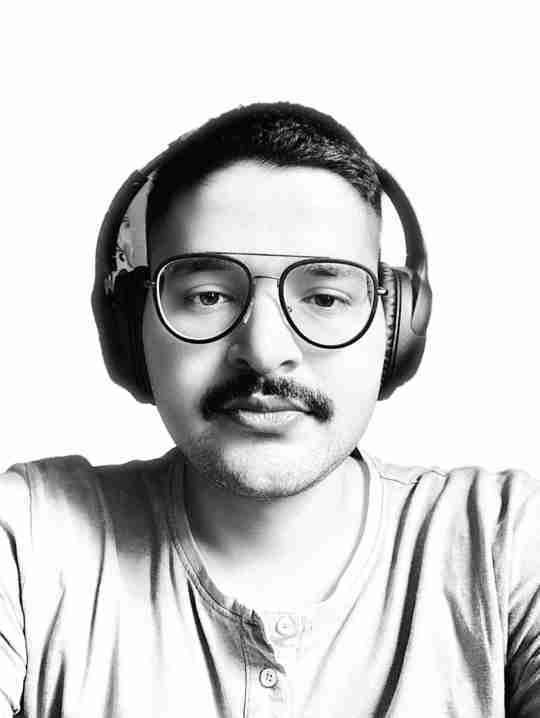 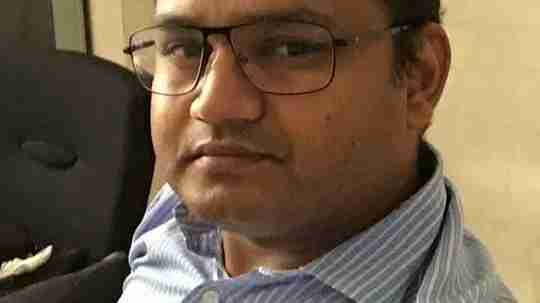 Dhat syndrome and premature ejaculation are both defferent but both are negative cultural conditioning. This unconscious desire which is required sexual act and those are situations whichever you have depression, anxiety, sexual act, habitual of mastrubation. To require him to treat by meditation with medicine of tab.clomipramine and paroxetine. This patient to give him properly counselling with assessment of internal conflicts to modify behaviour. Most required drugs history SSRI,Nicotine, Alcohol, pornography. Squeeze Technics is good for him. This condition is resolved in long time. This is diagnosis of PME. 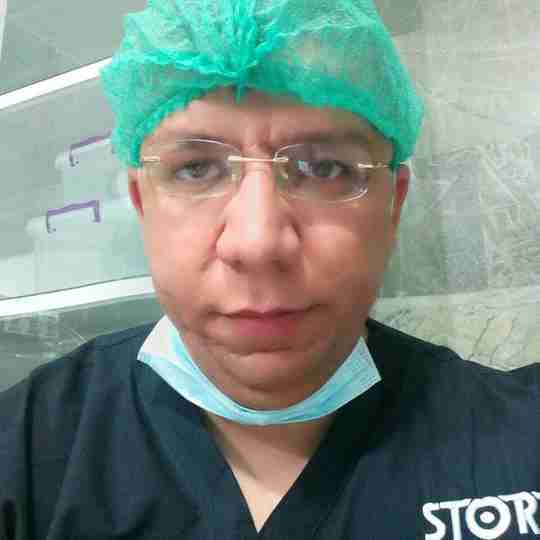 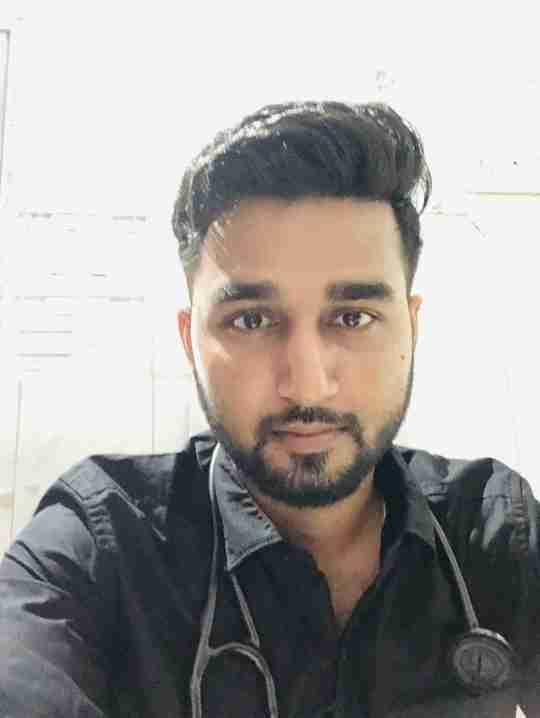 Suggest Homoeopathic medicineWhat We Can Do In This Situation?COVID-19 Trends of The DayDiabetic Treatment Protocol Endocrinologist Opinion ?Rash in whole body for 6 monthsstone in common bile duct.stone size 7.2 m.m.25yr female complaining of vomiting for 5-6 times last night with fever only,how to manage??Dysentery/polypHigh grade fever with chillsCan we give vit d3 60 k in pregnancy