Friends today I am discussing about a very common disease .Known as Diabetes . Types of Diabetes Mellitus, Diabetes mellitus (or diabetes) is a chronic, lifelong condition that affects your body's ability to use the energy found in food. There are three major types of diabetes: type 1 diabetes, type 2 diabetes, and gestational diabetes. Type 1 Diabetes, Type 1 diabetes is also called insulin-dependent diabetes. It used to be called juvenile-onset diabetes, because it often begins in childhood. Type 1 diabetes is an autoimmune condition. It's caused by the body attacking its own pancreas with antibodies. In people with type 1 diabetes, the damaged pancreas doesn't make insulin.This type of diabetes may be caused by a genetic predisposition. It could also be the result of faulty beta cells in the pancreas that normally produce insulin. Type 2 Diabetes, By far, the most common form of diabetes is type 2 diabetes, accounting for 95% of diabetes cases in adults. Some 26 million American adults have been diagnosed with the disease.Type 2 diabetes used to be called adult-onset diabetes, but with the epidemic of obese and overweight kids, more teenagers are now developing type 2 diabetes. Type 2 diabetes was also called in the treatmentof all the stages of the diseases. 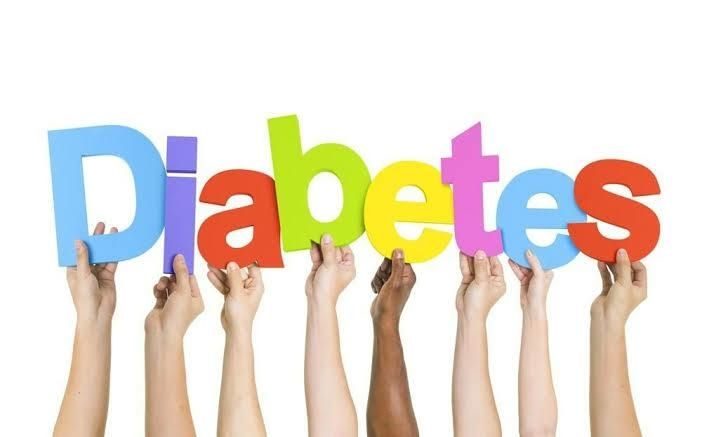