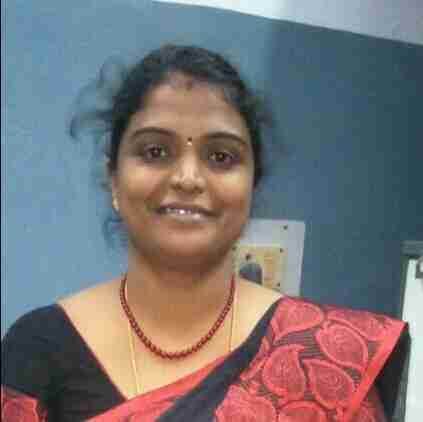 Does sanai leaves work in constipation 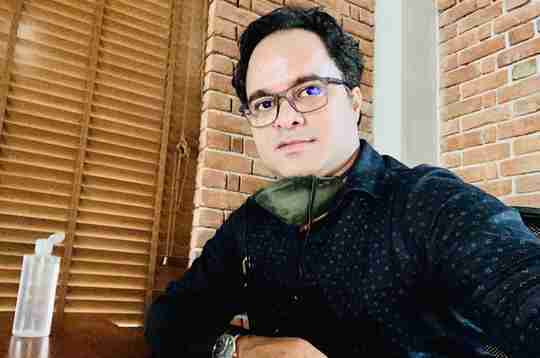 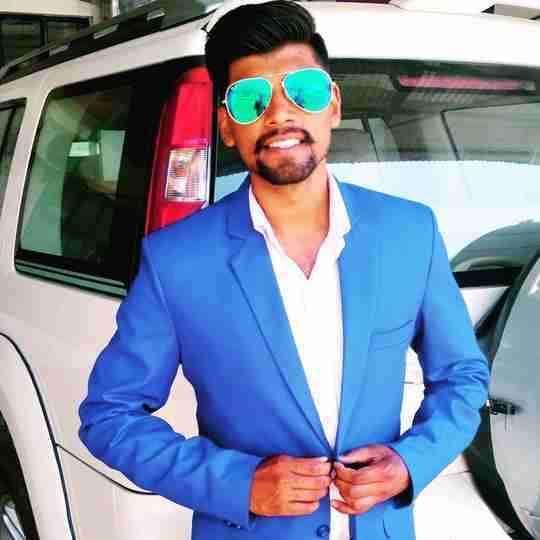 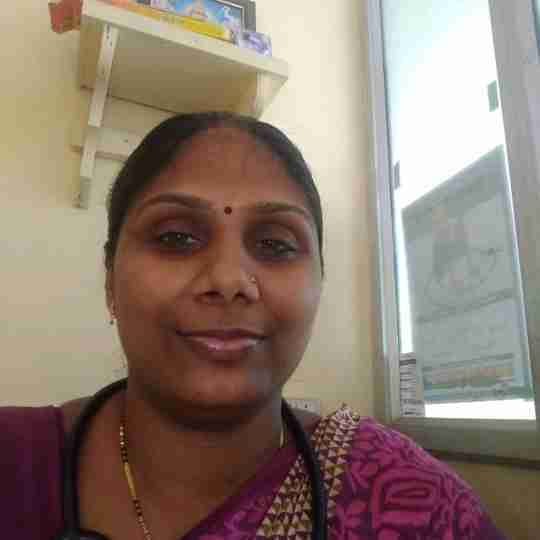 Swarnapatri (senna) The dried leaf is used as a purgative. The powder of the leaf is taken in a dosage of 1-2 g with hot water in conditions of constipation, abdominal distention.

Big YES!! Sanay is the one of the major ingredient of Pancha Shakar Churna.... 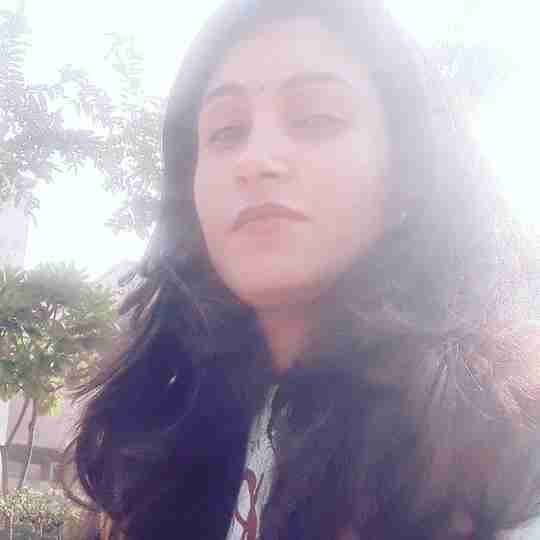 Grahni roga in young childMCQ Homonymous hemianopia is due to lesion of the A. Ipsilateral parietal lobe B. IpsilateAbnormal Rhythms__ACD or ICD?Acute Right BG BleedDaignosis?MCQ Clinical features of neurofibromatosis Include A. Cafe au lait spots B. Pseudo propHypertension with T2 DM7 MEDICATION THAT CAN make your workout dangerous____.,Portal Vein Thrombosis