We go to homeopathy, go to allopathy, go to Ayurveda, it is all our choice. We are elected as we are. This is the greatest boon of nature to the human race that the body is so powerful that how much medicine is left from the medicine that man is consuming. Thanks to the digestive system of humans, which often excludes parts of medicines with stools. But medical science has now become dangerous and advanced. She is now injecting the drug directly into the body by injecting it. She has also reached the important brain by breaking the blood brain barrier. Now the kidney is not so clever, as many so-called doctors and research centers, what will they do if it fails. Already there was a lot of garbage in human mind, now how to bear the burden of medicines. The doctor of the world should not read homeopathic doctor, but doctor Hahnemann. 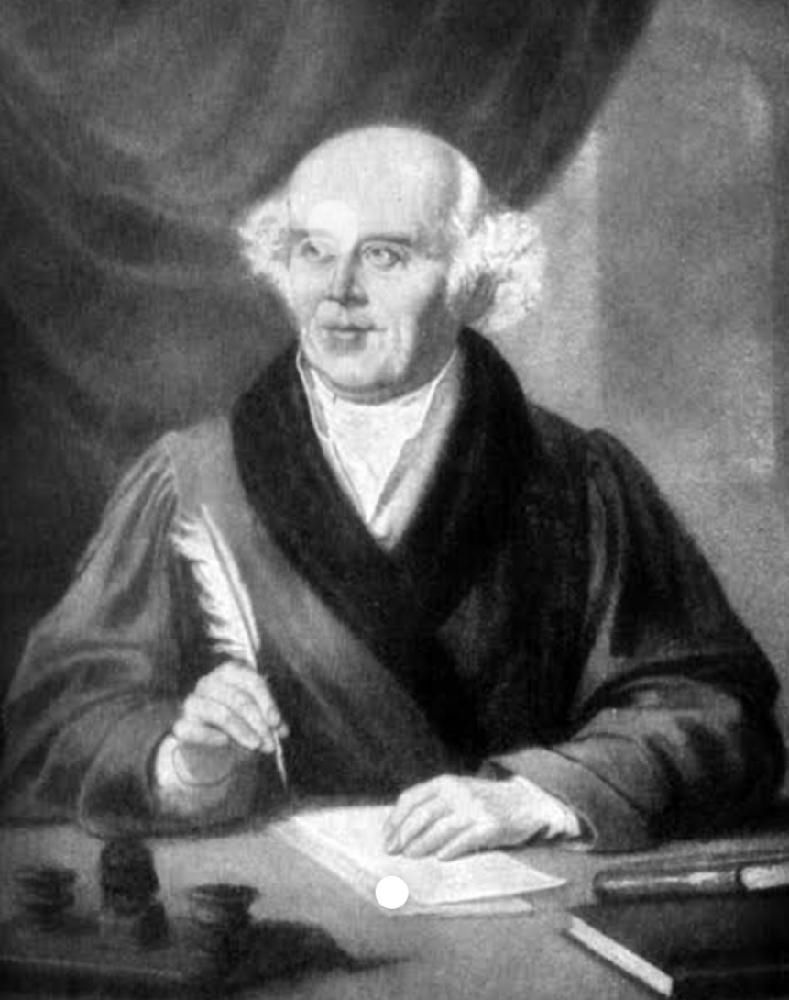