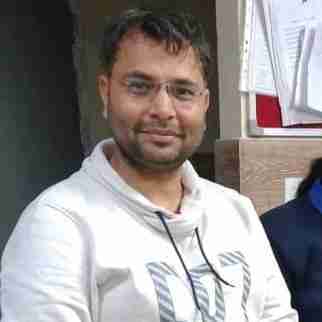 First of all vital check after that if fluid RL fast given with antibiotics with supportive treatment. If patient having hypotension than inotropes supportive treatment given After vital stability we have to go for any fracutre with any disorientation ( altered brhaviour) if fall on ground from height because of electric current

Isolyte iv , inj Neurobion, and symptomatic treatment to be given. May require analgesic, dexamethasone, antibiotics. 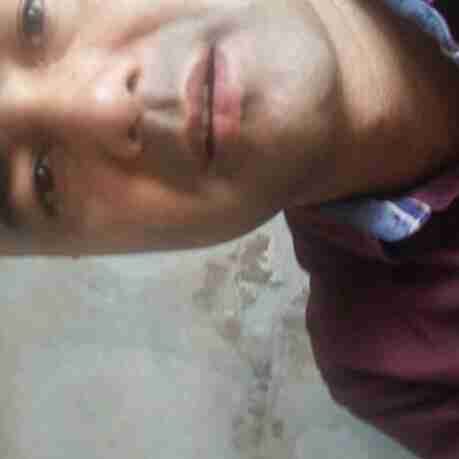 If wound blister wash with ns tt shot. ECG must 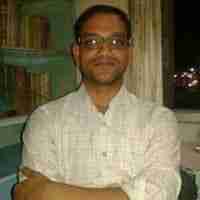 Why do Alzheimer's case history persons not want to take a bath adenomyosis Line of treatment for eczema,plz suggest based on chronicity with more than 2yrsStress induced high blood pressureWhite discharge P/V How's goes my experience about, I got 4th rank in international LevelA diabetic female with Atypical Chest PainDiagnose the Diseasealtered mental status & unstable gait. Breast Cancer - A Short Summary