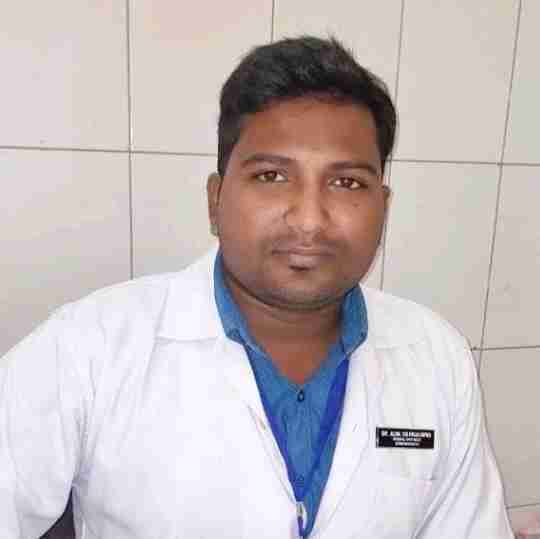 Management of enteric fever Enteric fever is a systemic illness characterised predominantly by fever and abdominal pain. The organism responsible for the classical enteric fever is Salmonella enterica serotype Typhi (formerly S. typhi). Other Salmonella serotypes, particularly S. enterica serotypes Paratyphi A, B, or C, can cause a similar clinical picture. The term "enteric fever" is a collective term for both typhoid and paratyphoid fevers, and "typhoid" and "enteric fever" are often used interchangeably in clinical practice. Diagnosis The diagnosis of enteric fever is made by isolating S. typhi or paratyphi from a culture specimen. Blood cultures are positive in 50-70% of patients with typhoid, especially in the first week of the illness. Stool culture is positive in 30 to 40% but is often negative by the time the patient seeks medical consultation. Serologic tests such as the Widal test have limited clinical utility in India because positive results may represent a previous infection. The Widal test detects anti-S. typhi antibodies and the minimal titres defined as positive for the O (surface polysaccharide) antigens and H (flagellar) antigens must be determined for each geographical area. When paired, acute and convalescent samples are tested, at least 4 times increase in titres is considered positive. Positive results are seen in 46-94% of cases, usually in the second and third weeks. Newer rapid antibody-based diagnostic tests have moderate diagnostic accuracy. An enzyme-linked immunosorbent assay (ELISA) for antibodies to the capsular polysaccharide Vi antigens may be useful for the detection of carriers, but not for the diagnosis of acute disease. Polymerase chain reaction (PCR)-based diagnostics have limited sensitivity because of low concentration bacteraemia. Newer antibody tests to detect serum immunoglobulin A (IgA) against haemolysin E may prove promising in the future. Treatment The treatment of enteric fever has been complicated by the development of resistance to ampicillin, trimethoprim-sulfamethoxazole, and chloramphenicol. Growing resistance to fluoroquinolones is nowadays a big therapeutic challenge. Enteric fever is usually treated with a single antibacterial drug. Antibiotic selection depends upon the severity of illness, local susceptibility patterns, whether oral medications are feasible and the clinical setting. The main options are fluoroquinolones, third-generation cephalosporins, and azithromycin. Carbapenems are reserved only for suspected infection with extensively drug-resistant (XDR) strains. For patients who have severe disease (e.g. systemic toxicity, depressed consciousness, prolonged fever, organ system dysfunction, or other features that prompt hospitalisation), initial therapy with a parenteral agent is appropriate. The local susceptibility pattern in a geographic region where infection was likely acquired helps in choosing the appropriate parenteral drug. The initial therapy with ceftriaxone is usually appropriate. If ceftriaxone is not available, cefotaxime is a reasonable alternative. If the strain is susceptible to fluoroquinolones, a parenteral fluoroquinolone is then the preferred treatment. Fluoroquinolones are considered to be the drug of choice for susceptible isolates. Of the fluoroquinolones, levofloxacin, ciprofloxacin and ofloxacin are effective. Norfloxacin is very poorly absorbed and should not be used. If a fluoroquinolone cannot be used, alternatives include azithromycin and third-generation cephalosporins. Extensively drug-resistant typhoid Typhoid fever caused by a strain resistant to chloramphenicol, ampicillin, trimethoprim-sulfamethoxazole, fluoroquinolones, and third-generation cephalosporins. The strain remains susceptible to azithromycin and carbapenems, which are the main treatment options. The dosage schedule and duration of antibiotics are listed below. Once symptoms improve, the patient can be switched to an oral agent, selected based on the results of susceptibility testing. There is no convincing evidence to suggest that combination antimicrobial therapy is superior to monotherapy for enteric fever. Corticosteroids for severe infection For patients with enteric fever and severe systemic illness (delirium, obtundation, stupor, coma, or shock), adjunctive therapy with dexamethasone (3 mg/kg followed by 1 mg/kg every 6 hours for a total of 48 hours) has been suggested. Relapse Relapse of enteric fever after clinical cure can occur, usually 2-3 weeks after resolution of fever. The risk of relapse depends on the antibiotic used to treat the initial infection. Relapsed infection should be treated with an additional course of antibiotics, guided by a susceptibility pattern. Usually, the isolate has the same susceptibility pattern as the initial infection. A longer treatment course with a third-generation cephalosporin is also accepted. Vaccines Several typhoid vaccines have been licensed in India. None are completely effective against S. typhi and none have been demonstrated to provide protection against paratyphoid fever caused by S. paratyphi A. Vi-TT typhoid conjugate vaccine (TCV): This consists of the Vi polysaccharide antigen linked to tetanus toxoid protein. Typbar-TCV (Bharat Biotech, India) is the representative vaccine of this type; it is administered as a single IM dose. The need for revaccination for continued protection is uncertain. Typbar-TCV is the only WHO-prequalified typhoid conjugate vaccine. Another Vi-TT conjugate typhoid vaccine, PedaTyph (Bio-Med, India), is also available in India. Emerging evidence suggests good efficacy of TCV. Conjugate vaccines appear to be more immunogenic and better at inducing long-term memory responses compared with other typhoid vaccines Vi polysaccharide vaccine: This consists of the Vi polysaccharide antigen, administered as a single IM/SC dose. Revaccination is recommended every 2-3 years. Ty21a vaccine: This is a live oral vaccine that consists of an attenuated S. typhi strain Ty21a; administered in 3-4 doses taken on alternate days. Revaccination is recommended every 3-5 years. There is some evidence that the Ty21a vaccine may confer partial protection against S. paratyphi B. Adverse effects associated with these vaccines are generally mild (eg, fever or injection site pain or swelling). 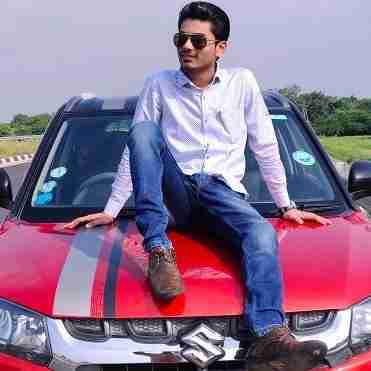