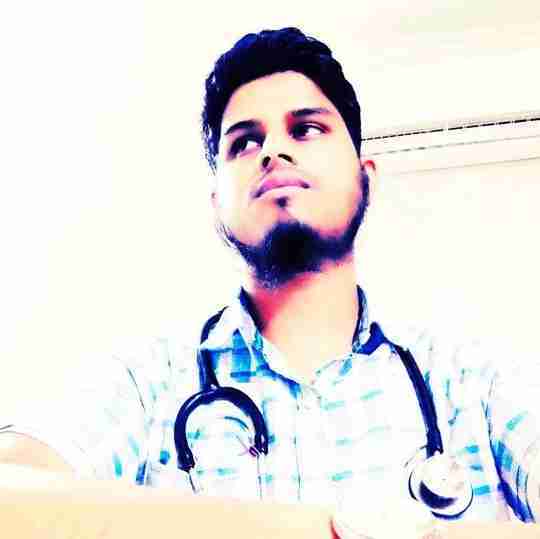 The father of optics

.....Father of optics.... Among famous Arabic doctor belongs also Ibn Al-Haitam (known in the west as Alhazen) which is considered to be the greatest Muslim doctor and one of the greatest researches of optics for all times. Al Haitam is born in city Basra and immigrated to Egypt during reign of Caliph Al Hakim. He is quoted as excellent astronomer, mathematician and doctor as well as one of the best commentators of the Galen and Aristotle's work. He is the first medical scholar who teaches that light "does not originates from the eye but on opposite enters the eye", and in that manner corrects the wrong opinion of the Greeks about the nature of vision. According to this scholar retina is the center of vision and the impressions that it receives are transferred to the brain by the optical nerve, in order that brain afterwards create visual image in the symmetrical relationship for both retinas. Al-Haitam was the most important researcher of optics in Islam. He was convinced that the adequate theory of vision must combine Euclid and Ptolemy "mathematical" approach and "physical doctrine of the naturalists. The result of his reflections in the paper "Optics", supported by the experimental approach, is the new theory of vision, much richer and perfected than any before. He thought that light and color, two physical features that exist independently from the observed subject, in strait lines originates from the each point of visible object. Al Haitam concludes that what we perceive is actually the object which is on a certain distance from the eye and which have certain shape and size, and vision itself is the result of intervention by the visual material received by the brain and stored information's from previous experiences. Reception hypothesis (intromission) Al-Haitam exposed to mathematical testing, and then incorporated into already developed perception theory, which is still not completely explored by historians. In his experiments he used "dark chambers", trying to confirm the features of light, such as expansion in straight lines, reflexion and refraction of the light beams. Basic stand point which he supported was that the vision is the result of impression which light leaves on the sight sense, he supported it based on the experience that the eye "retains an image" or has pain when looking into bright light. Theory of vision by Haitam Optics, written in Egypt during the first half of XI century, overmatches Galen, Euclid and Ptolemy ones. 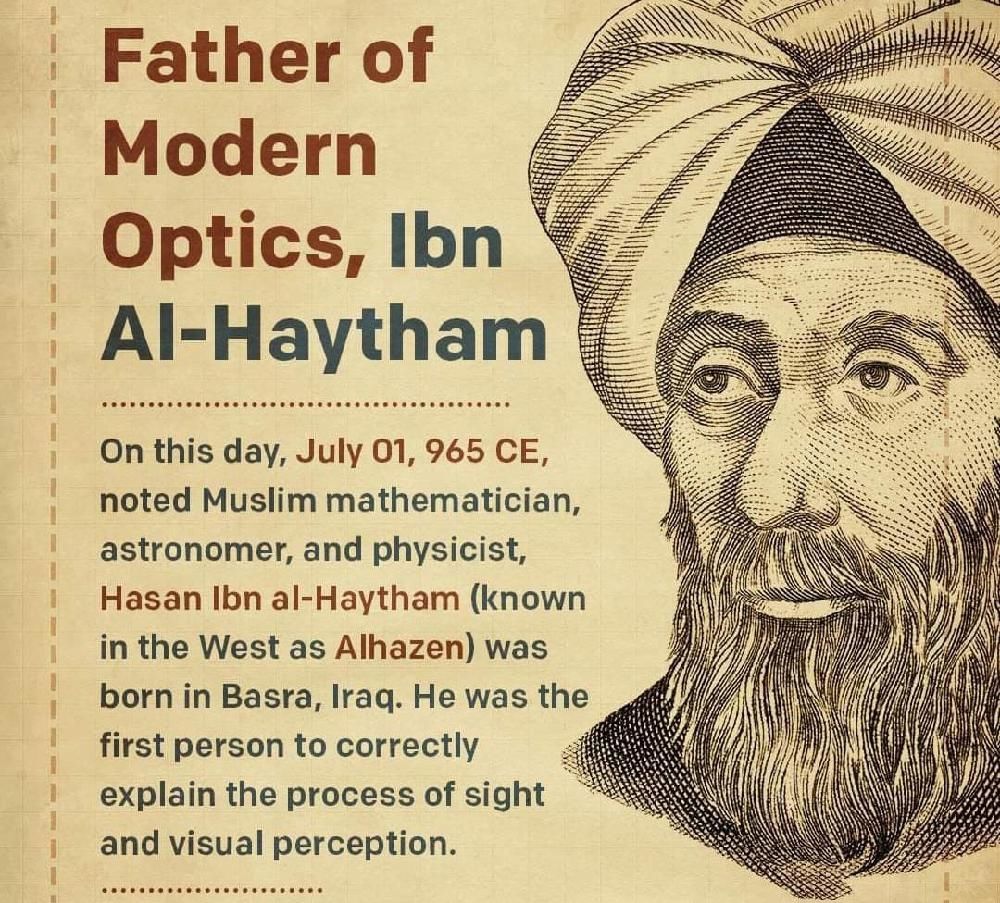