LEUCORRHEA introduction- Secretions of different colors often come out from the inner membrane of the uterus of women, from inside the uterus and from the mouth of the uterus, like white, yellow, blue, like milk, like water of washed flesh, thick and dark color. This is called leucorrhoea. If leucorrhoea comes normally then it is white in color. This disease is also caused due to Gandamala (throat nodes) to young girls. Due to lack of timely treatment of this disease, a large amount of exudate-like secretion starts from the uterus, due to which the patient gets wound in the vagina and mouth of the woman. Symptoms- In the symptoms of leucorrhoea, the patient feels constipation in the stomach, head ache, flatulence, digestive function gets impaired, the face looks like withered. reason- Leucorrhoea often due to cold, not keeping cleanliness, eating spicy food, bad health, having high sexual intercourse, intermittent bleeding, having uterine stimulants, frequent It happens due to abortion etc. This disease is more common in scandals and mucus-dominant women. Use of various medicines in leucorrhoea 1. Calca-carb- Leucorrhoea's white color like milk, itching, burning and pain in the uterus, etc., Calc-carb 30 or 200 provides strength. 2. Pulsatilla- Pulsatilla drug is considered beneficial in most all types of leprosy. White colored thick secretion, this secretion intensifies after menstruation. Pulsatilla 6 can be used in such symptoms when it hurts and never occurs during this discharge. 3. Sepia- The patient feels pain during leprosy as it occurs at the time of giving birth to the baby, constipation occurs in the stomach, leprosy comes in small amount, yellow or green, smelly, dilute like water. . In such symptoms, giving Sipia 6 or 200 to the patient is beneficial. 4. Acid-nitric- If a woman has white leucorrhoea (watery water from the vagina) after a long illness or by consuming excessive mercury drugs, taking acid-nitric drug proves very effective. In the beginning of leucorrhoea, the potency of this drug 6 can be used if water secretion is diluted like water or watery secretion of washed meat. 5. Creosote- Blue, smelly, or yellow secretions that appear yellow in the clothing after the period of menstruation and before the second period or after 4-5 days after menstruation. . Swelling comes out of the woman's uterus, there is such intense burning and itching as if some insects have stung, leucorrhoea is so strong that if it is applied to any part of the body, then the skin there Descends, the patient starts having pain in the back of the woman. In such symptoms, 6 potency of Crizote drug proves very effective. 6. Bovista- The patient has white leucorrhoea (white water coming from the vagina) inside the egg, the secretion before and after the woman starts menstruation, leucorrhoea green or yellow colored irritation. One who does injury and makes wound in the body. The secretion is so yellow that it gets yellow stains when applied to its clothes. The sexual excitement of the patient becomes very fast, the patient keeps on having leprosy while walking. In such symptoms, 12 potency of Bovista is beneficial. 7. Borax- If the patient has bleeding like leucorrhoea (bleeding from the vagina), leucorrhoea with unnatural burning sensation, the patient feels that hot water is coming out of the urine, the patient Borax 6 should be used in such symptoms of the woman having infertility with leucorrhoea, after the first menstruation ends and leprosy before the second menstruation. 8. Graphitis- Leucorrhoea is white colored, thin like water, comes in the morning. When the patient wakes up from bed in the morning, there is too much white leucorrhoea (white water coming from the vagina), burning sensation in the urine, and very much weakness in the back. Very fast discharge occurs during the day or night before or after menstruation. On the basis of these symptoms, taking 20 or 200 potency of Graphitis drug is beneficial for the patient. 9. Alumina- The patient has burning sensation and wounds in the body. Leucorrhoea is very irritating, in which washing with cold water provides relief. Leucorrhoea is very clear during the day but comes in very high amounts. If there is no benefit by any medicine in leucorrhoea, then 30 potency of alumina can be used. 10. Sulfur- If the patient feels white leprosy (white water coming from the vagina), if he becomes very old, giving 1-2 doses of Sulfur drug gives him relief. Use of different drugs depending on the symptoms of leprosy. If white or green secretion occurs, the patient should be given Merc-sol, Cipia, Calc-carb, China or Netrum-mur drug. Saina 2x or 200 should be given in leucorrhoea caused by insects. Cebina, Ferrum or Pulse drug should be taken in very thin watery discharge. In acute and irritating leprosy, the patient should use acid-nitric, pulsatilla, creosote or arsenic. In the case of leucorrhoea very hot, 3x quantity of Graphitis drug or 3x quantity of Hydrastis drug is good. In the case of white leucorrhoea like milk, taking Silica, Pulsatilla, Lycopodium or Ferrum can be done to the patient. In the case of bleeding with leucorrhoea, taking Crizot, Lycopodium or China is beneficial. If the secretion of green color comes, the patient should be given carbo-veg, sulfur, merc or creosote. In the case of yellow leucorrhoea, Kali-bai drug can be used. Carbo-veg, Cali-carb, Sepia or Pulse can be taken to the patient in the case of smelly discharge. If leucorrhoea comes in thick form, using Ambragisia 3 or Causticum 30 is beneficial. Alumina can be taken if bleeding occurs only during the day. In the morning, in the morning, if there is bleeding, the patient should be given carbo-veg. Information- A woman who has leprosy should take a daily bath. The patient should wash her genitals at least 3 times a day. A woman suffering from leprosy should consume as much cold air as possible. During leprosy, the patient should not have sexual intercourse with her husband. Along with this, watching plays, reading books and cinema etc. should not be seen. Light and nutritious things should be consumed in food. 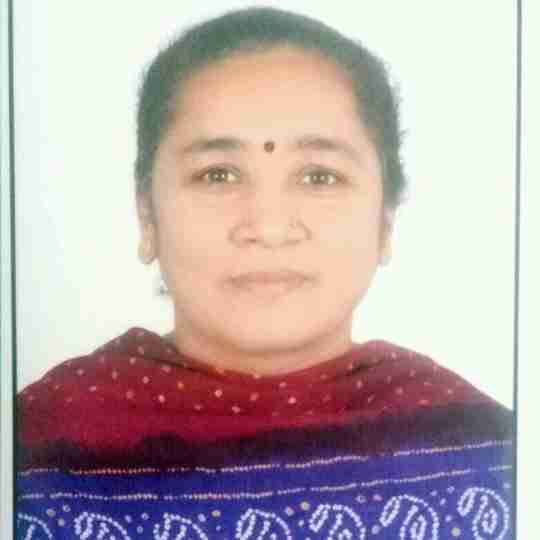