This was adenocarcinoma .. conformed on biopsy.. This is case of gastric cancer with LN involvement. Is the depth of involvement specified and how many nodes? If there is no distant metastasis, do an EUS to assess the depth of involvement and if ECOG is good and patient is resectable on imaging do a diagnostic laparoscopy before proceeding with resection. Neoadjuvant chemotherapy will help in those who are resectable and > T1. However, if ECOG is poor as patient is having multiple comorbidities, then better to manage with chemotherapy alone.

Thank you for elaborated answar. It provided all required information... Thanks for suggestions

This was adenocarcinoma .. conformed on biopsy.. 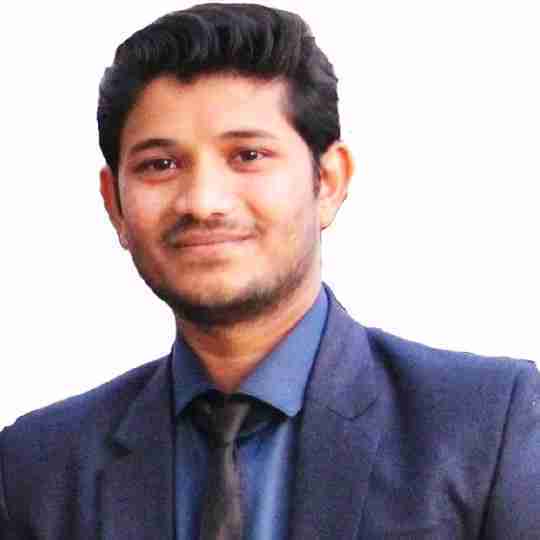