Friends today I am discusing about Ptosis. Drooping of the upper eyelids is known as ptosis. Ptosis is not a disease, but a symptom arising from various conditions. Ptosis can be one sided (unilateral) or affect both sides (bilateral). Ptosis can be congenital (one can be born with ptosis) or acquired (ptosis develops later in life). Homeopathic remedies for ptosis can bring improvement depending on factors like the duration of ptosis, the intensity of ptosis (mild, moderate or severe degree) and the body’s individual response. homeopathic remedies for ptosis Ptosis arises mainly from one of the three reasons that include – a weakness of muscles involved in raising the eyelid, damage to the nerve that supplies eyelid muscles or swelling of the lid. Levator palpebrae superioris and superior tarsal are the two muscles weakness in which causes ptosis. Nerve damage affects the oculomotor nerve. If not treated well in time, ptosis may lead to amblyopia (lazy eye) or astigmatism. Types of Ptosis The major types of ptosis include – myogenic ptosis, neurogenic ptosis, aponeurotic ptosis, mechanical ptosis, traumatic ptosis and neurotoxic ptosis. Myogenic ptosis arises from muscle weakness from a systemic disorder. The main causes of myogenic ptosis are myasthenia gravis, myotonic dystrophy, and oculopharyngeal muscular dystrophy. Neurogenic ptosis arises from a problem in the nerve pathway controlling movement of the eyelid muscles. The major causes for neurogenic ptosis include oculomotor nerve palsy and Horner’s syndrome. Aponeurotic ptosis, also known as senile ptosis, is majorly seen in elderly people from overstretching of eyelid muscle. Mechanical ptosis arises from edema or tumor of the upper eyelid. Traumatic ptosis arises from trauma to the eyelid. Neurotoxic ptosis is mainly caused by snake bites including cobra, kraits and taipans. Neurotoxic ptosis is a medical emergency. Homeopathic Remedies for Ptosis Ptosis can be treated wonderfully well with Homeopathy. However, the prescription varies. The ideal medicine is selected as per the individual symptom presentation. Homeopathy treats ptosis by strengthening the muscles of the eyelids. Some prominent medicines for ptosis include Alumina, Rhus Tox, Kali Phosphoricum, Plumbum Metallicum, Causticum, Gelsemium sempervirens, and Ledum Palustre. Among these, Alumina and Rhus Tox are well indicated for right-sided ptosis. Kali Phosphoricum and Plumbum Metallicum are excellent for ptosis of left side. Causticum works well for ptosis arising on either side. Gelsemium Sempervirens is the ideal choice of medicine for ptosis from resulting from exhaustion. Last but not least, Ledum Palustre serves best in treating ptosis arising after injury. 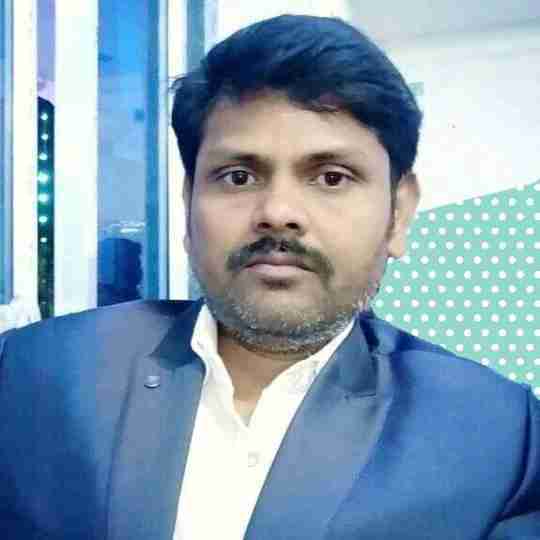 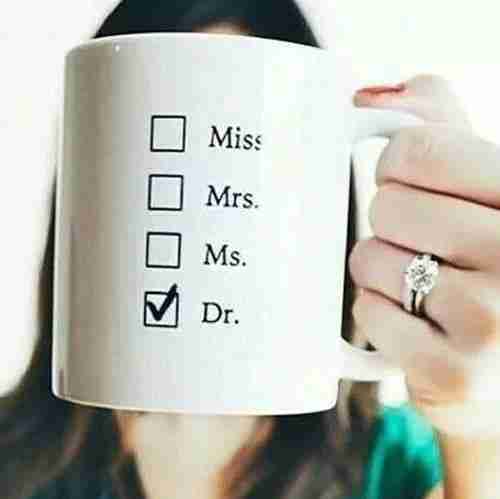 ?false negative susp. covid,+ perforated gall bladder, UTI Ayurvedic injectionWhat arr the difference between amblyopia and amurosis?Palmar PsoriasisMCQ A foreign body under upper lid should be looked for in when A. Corneal abrasion B. HistWorld Heart Day - 29 September 2020Obese male with TransaminitisBroad Complex Tachycardia ? VTNormal Male with Abnormal ECGGive the dx and Rx