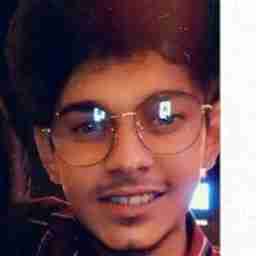 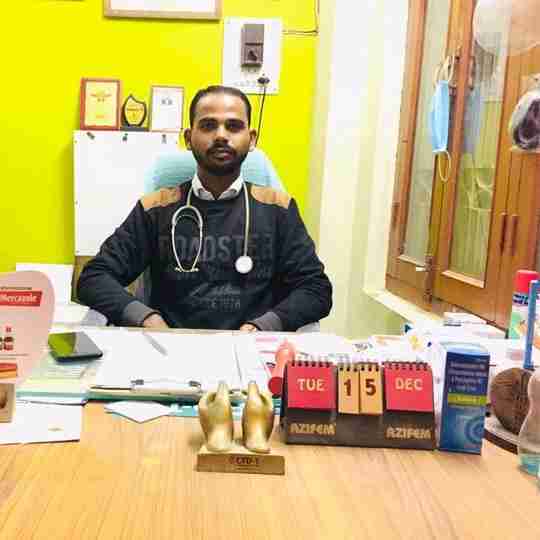 Nice presentation but have mention about weight gain, irregular periods, cold intolerance etc. Mostly a large MNG with a substernal extension with or without a hypothyroidism. T3 T4 TSH, USG neck and and FNAC atleast from 2 sites required. If an MNG sub total thyroidectomy is plan. In case if patient not willing a thyroid supression therapy can be advised for 6 months like a post op. Case of papillary CA thyroid treated. If the patient is hypothyroidsm and not having a malignant or colloid goitre, there is high chances the size will decrease with time. 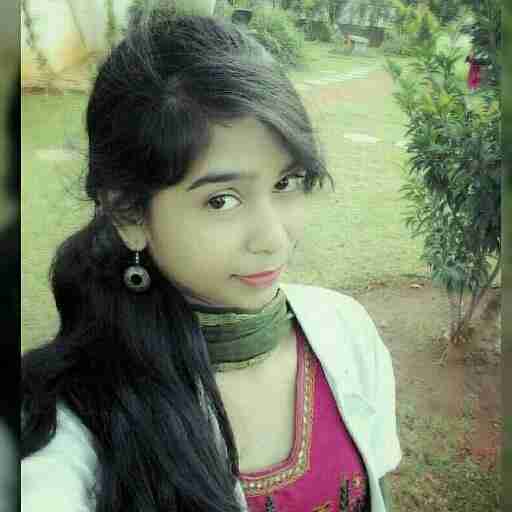 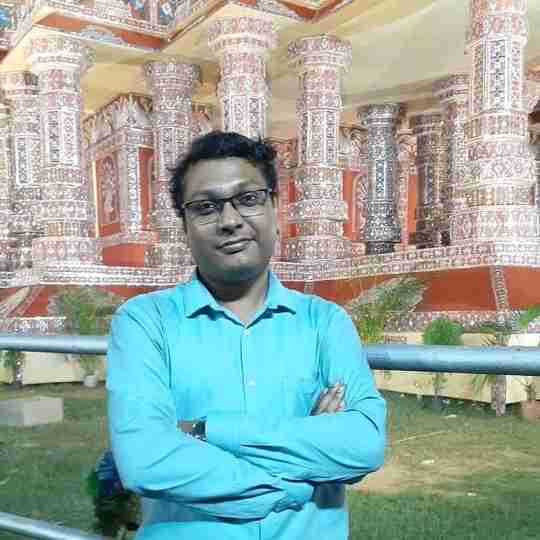