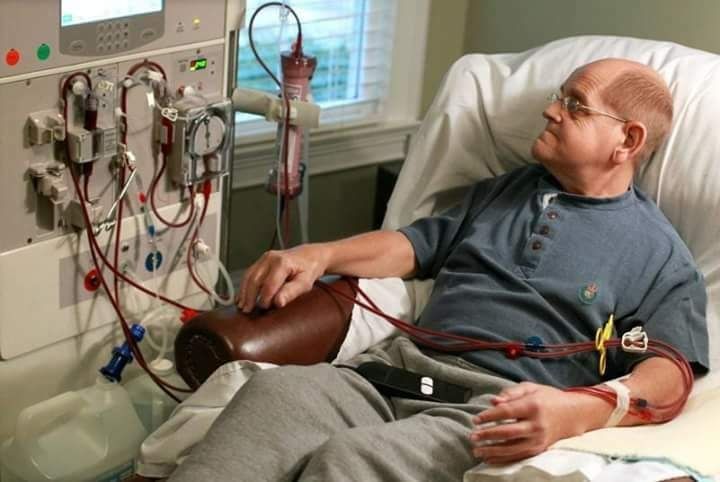 Educative & Informative Post regarding the CKD with Homoeopathic Management. 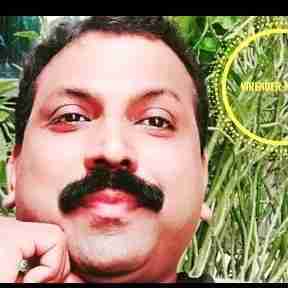 detailed explanation about CKD, CKD, is usually irreversible. And if accompanied with protein loss, may lead to rapid weight loss. I have tested and tried, Neeri KFT, along . Also add Dytor 10 OD if edema is visible 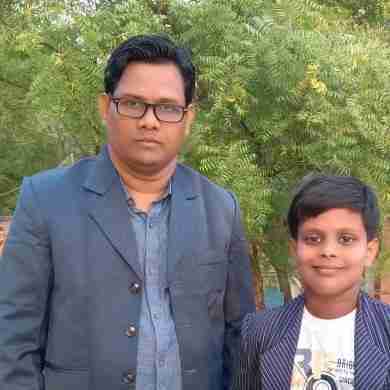 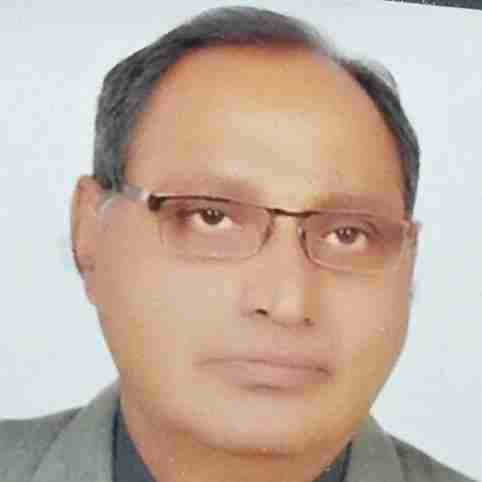 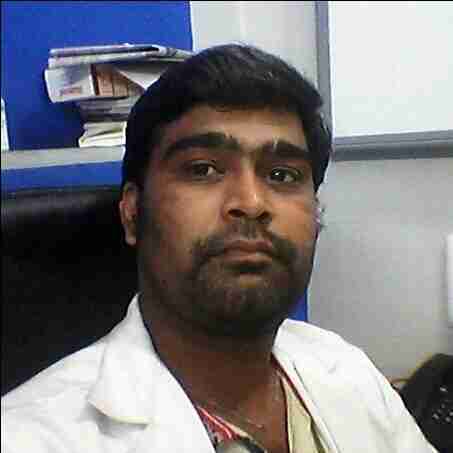