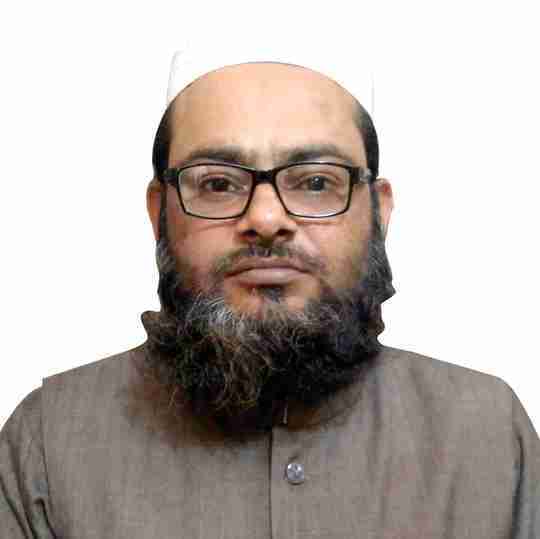 How to tackle viral fever this monsoon season

Viral fever refers to a plethora of viral infections, generally characterized by a spike in normal body temperature. It is extremely common in children and elderly people because of their weaker immunity. People suffering from viral fever experience skin rashes, body aches and headaches. Medication is available to cure viral fever. In some cases, home remedies help in dealing with the condition. Let us understand viral fever a little more: We will begin with the causes. Being aware of what causes the illness, will make it easier to prevent catching the viral fever. As the name suggests, viral fever gets communicated from one person to another by direct contact with the infected person's bodily fluids. Understanding it is much simpler than you think. Let us look at some common causes of viral fever people are generally unaware of. When an infected person coughs, yawns, sneezes or even talks, they happen to spray small particles of fluids that contain the bacteria and viruses. If you are standing close to that person, these bacteria enter your body via the nose or mouth and you may get infected. Once infected, it would take about 16 to 48 hours for it to turn into a full-blown infection. Symptoms of Viral Fever Since the symptoms of viral fever are similar to many common and serious conditions, it is absolutely necessary for you to understand the exact symptoms, so that it becomes easy to differentiate between viral fever and other ailments. The red flags that you need to look out for are – high fever that is either or the following: Fever that occurs at regular intervals Fever coming along with chills Fever that doesn't get cured with medicines Fever that has been going on for a long time Some other symptoms of viral fever are severe pain near the joints, rash, swelling of the face and vomiting. If you are going through any of these symptoms make sure that you go to your doctor immediately. Moving on to diagnosis: Your doctor would look at your symptoms and come to a conclusion about your illness. However, in some cases, the doctor would prescribe blood tests to rule out other conditions like typhoid, dengue, malaria, chikungunya, etc. A blood test may also be prescribed in situations where your doctor needs to distinguish between the causative organisms. In simple terms, your doctor wants to know whether the fever is caused by bacteria or virus. Prevention of Viral Fever We are not expecting people to end up becoming hypochondriacs, but we simply expect them to be more careful with their personal hygiene. Some simple methods to keep diseases at bay include – Washing hands frequently with an effective germ killer like Dettol Liquid Handwash Stay away from crowded places and carry Dettol Multi-Use Wipes all the time. Abstain from touching your face, mouth and nose without washing your hands. Another important thing to keep in mind when you have the viral fever is and the infected person should cover their mouths with a handkerchief before coughing, yawning and sneezing.

Very useful and helpful post thanks to Dr Moinuddeen Salmani

Vitiligo - ManagementHow many days after COVID 19 infection, vaccine can be administered?Skin & COVID-19What is the treatment for loss of apetite in covid postive patient aged more than 50yrs.??COVID-19 Trends of The DayMethlyprednisoloneWhat could be the diagnosis and treatment for thisKidly increase oxygen levels of corona patients Medicine,,,,?What Is Double Mutation? ExplainedTop Homeopathic Remedies for Acne Vulgaris