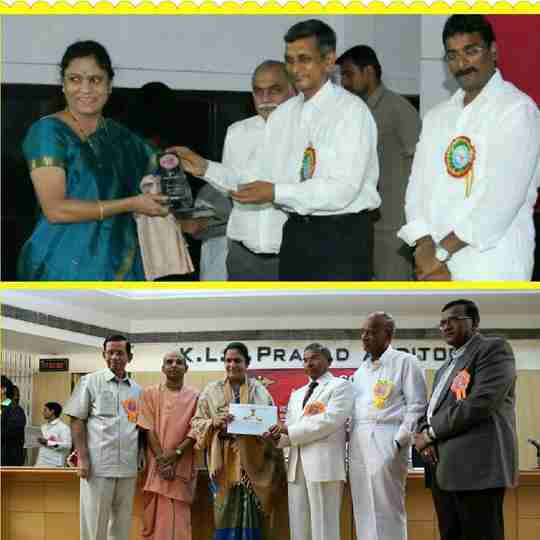 A male patient aged 32 years, non diabetic and non hypertensive, complains of loose motions,initially he had daily 4-6 motions for three days with blood and consulted a GP and had three days of Oflox OZ three days with fluids ,the frequency has come down and was passing stools when ever he eats some thing , this has occured after taking vaccination,and he compains that he has adopted a puppy due to which he might have contracted ,he is suffering with anxiety and it has been one month, he happened to meet a Gastroenterologist , where he suggested a sigmoidoscopy and CBP Now with diet modification which was erratic and outside food , now improved , says bleeding has stopped but stools or bowel movement are more, with cramps He started using lomotil once in a day for past three days. with lactospore powder with plenty of buttermilk. Bland diest Does he require sigmoidoscopy / as he wants to wait and see. Wants expert suggestion 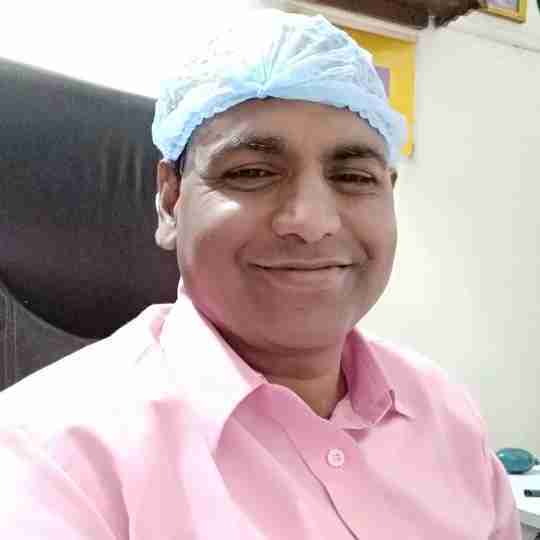 32/M..case of Acute dysentery episodes. Ptn is in anxiety..h/o:improper dietary habits.. IF colonic mucosa has inflamed structure with hyper exudation may cause above symptoms. in such cases psychological factors do present. regular use of antimotility drug should be halted it can cause adverse side effects..cramps also one of them. D/D:bacillary dysentery-amoebiasis-idiopathic UC. -do stool R/M-CBC -sos colonoscopy will help in large way to understand the mucosal layers grading. so just go with gastroenterologist suggestion. 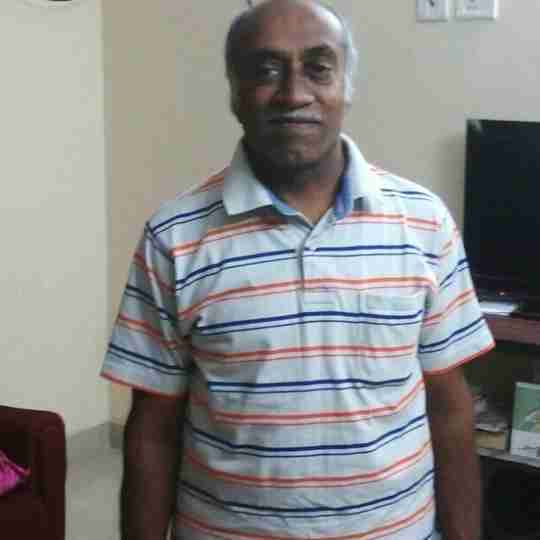 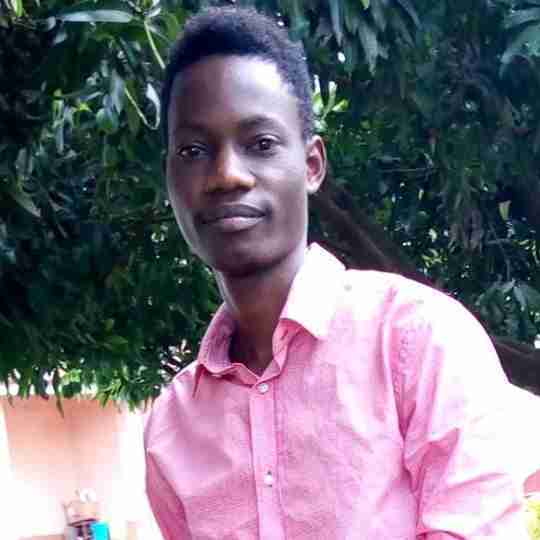 Penis compress in pant zip? how to treat swelling and urine not passedCan ivermectin help in recovery from parvo?TonsillitisItchy painful eruptions What's correct specific for Enuresis of children ?Top Homeopathic Remedies for Insomnia16yr female covid positive 1month back have constipation non responding to lactulose wahts the mgmtVaccines and Viruswhat is this . Scabies?Age 34,year Com-left side grade2 vericocoele Plz tell me allopathy and ayurvedic treatment?