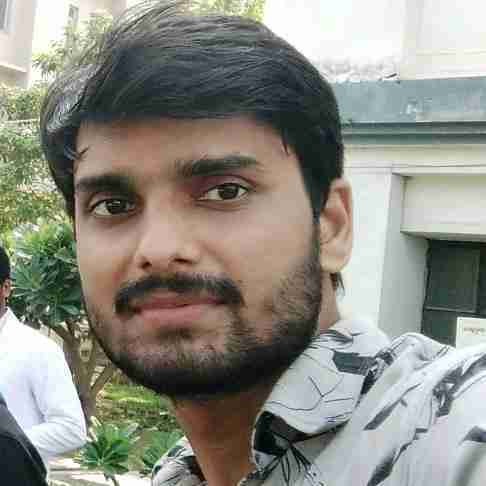 In what condition/ disease, heart rate is not equal to pulse rate? 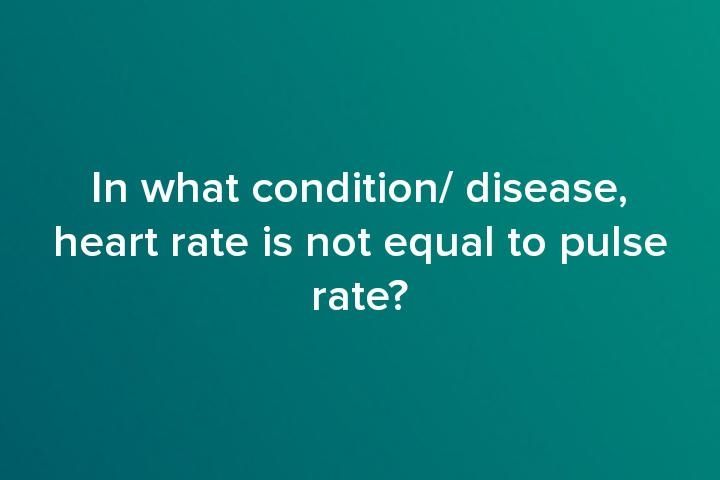 The most common causes for a weak or absent pulse are cardiac arrest and shock. Cardiac arrest occurs when someone's heart stops beating. Shock happens when blood flow is reduced to vital organs. This causes a weak pulse, rapid heartbeat, shallow breathing, and unconsciousness.

the heart may not efficiently push blood through the body with each contraction. These individuals have a pulse that is lower than their heart rate. 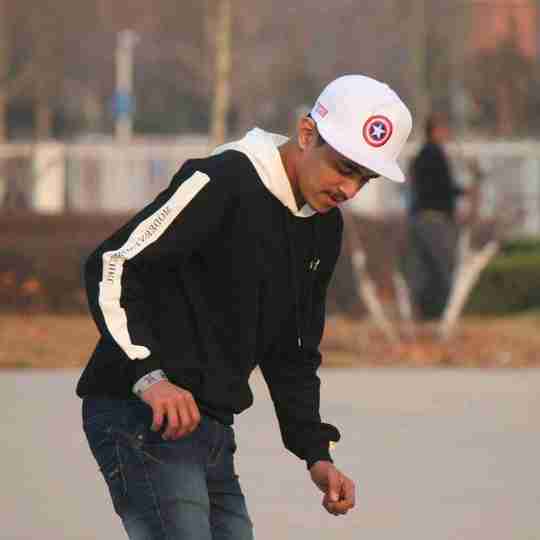 Post Covid rashes?Give your valuable RxNimupara or ibupara which one is most effective in fever retetion Vitiligo - Clinical FeaturesWhat are the differential diagnosis for this patient. Treatment for pcos please...which contraceptive pill is good for pcos married patientsCORONA VIRUS RemdesivirHRCT COVID 19WHO’s Science in 5 on COVID-19