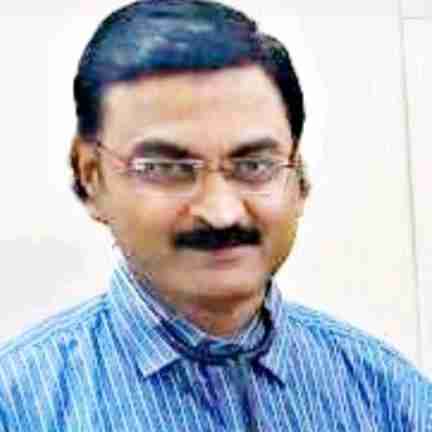 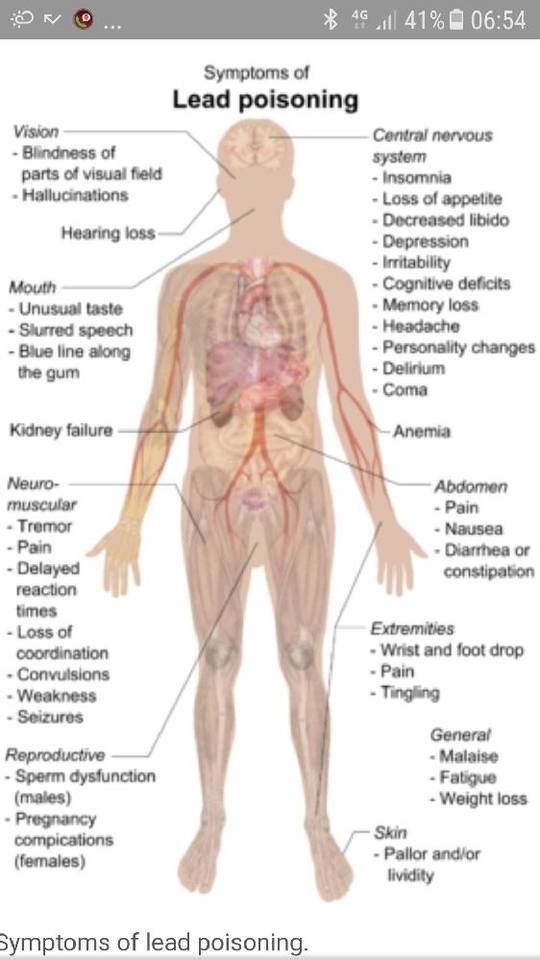 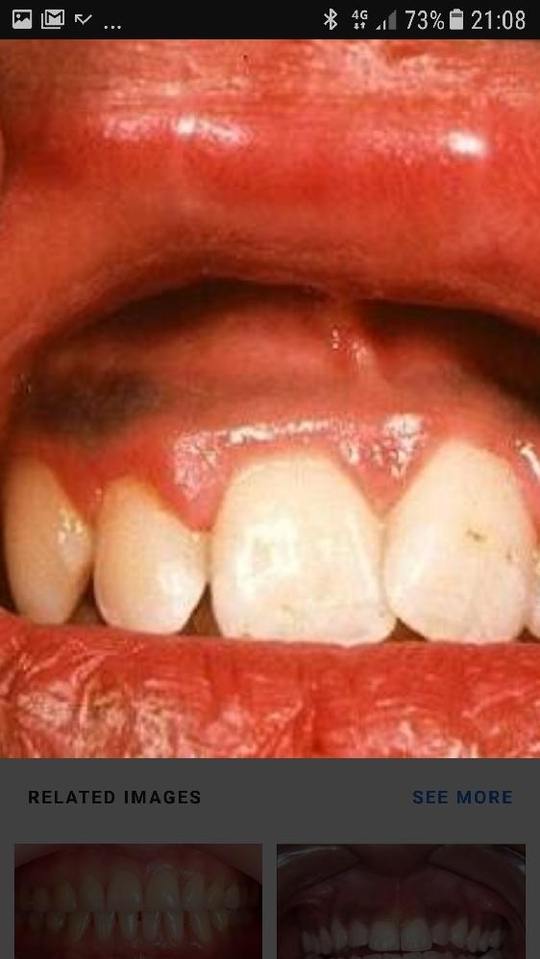 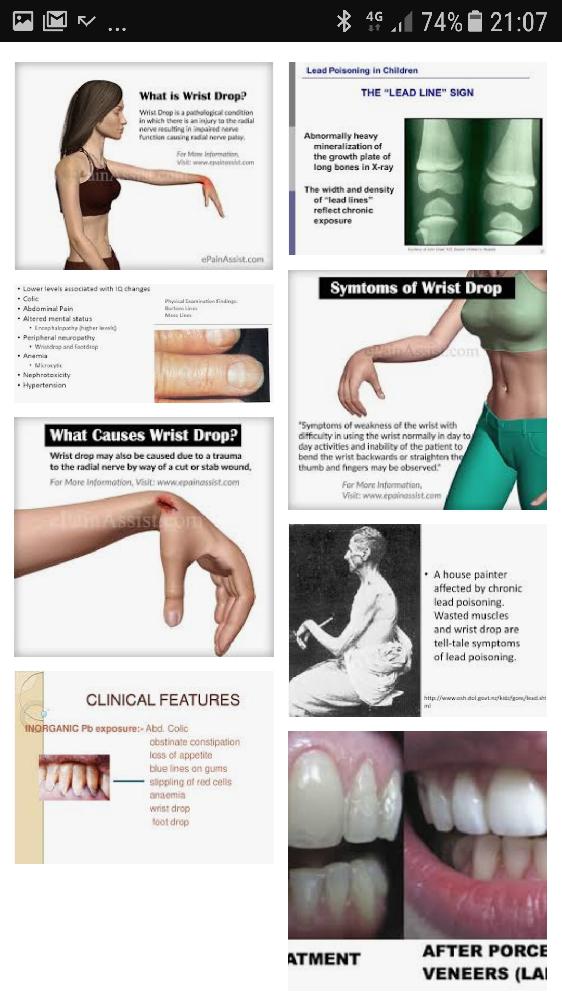 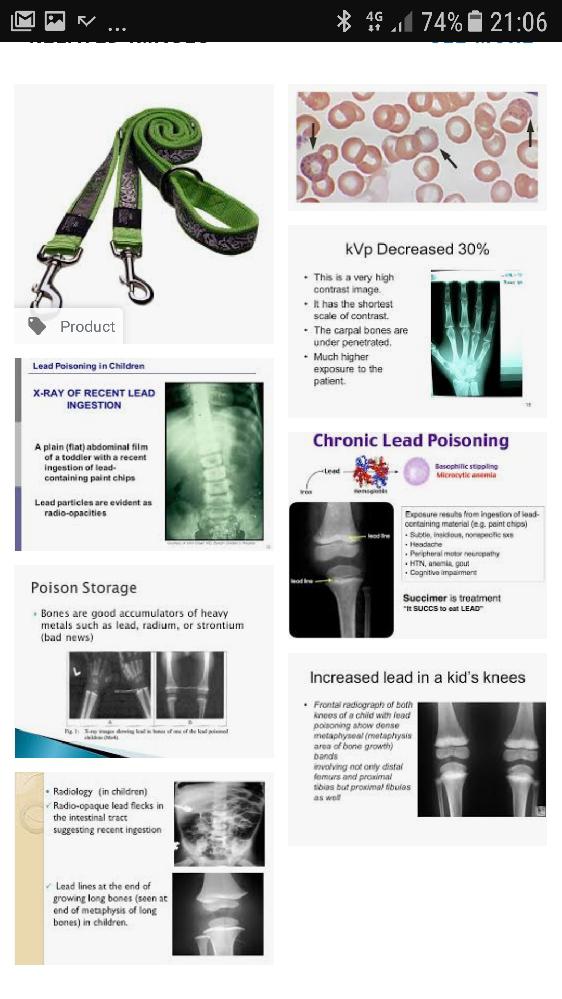 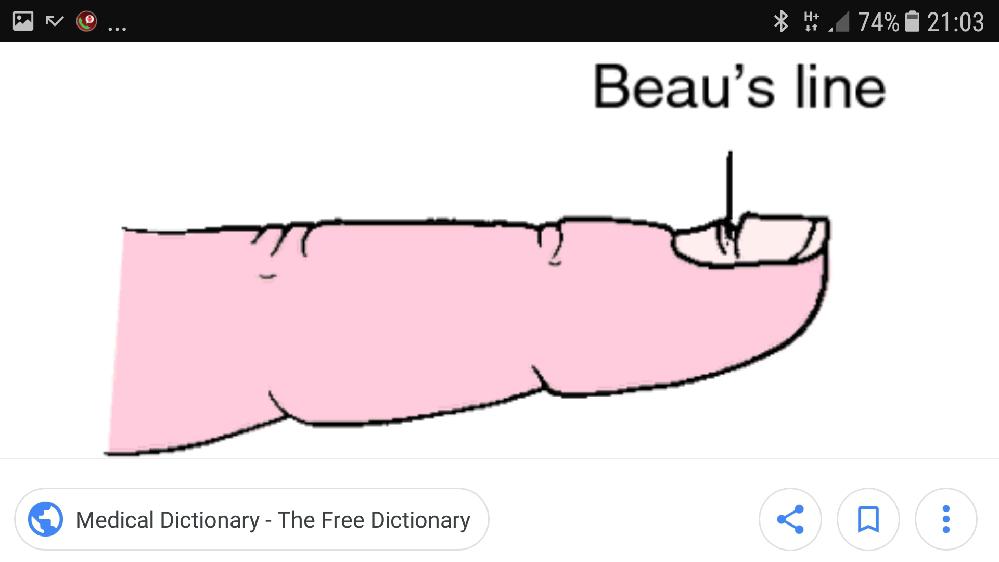 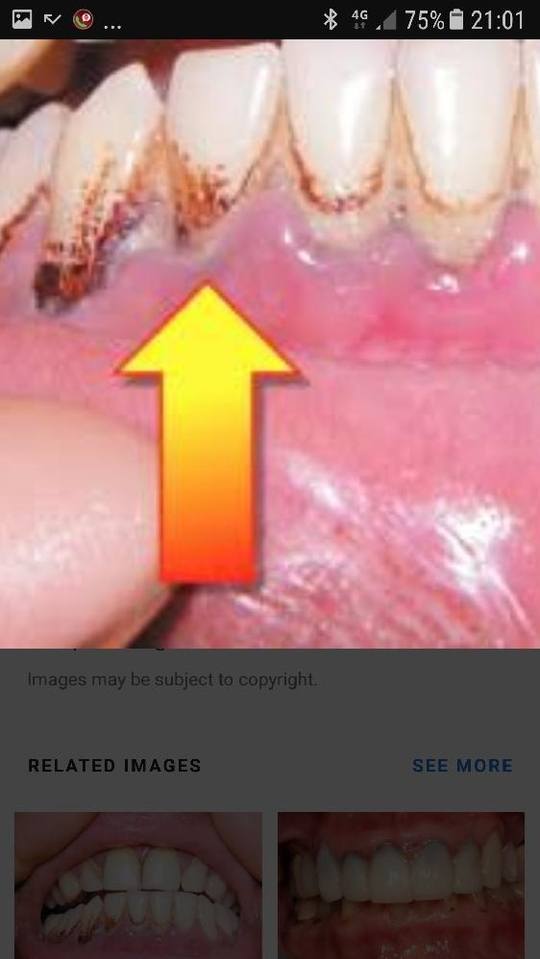 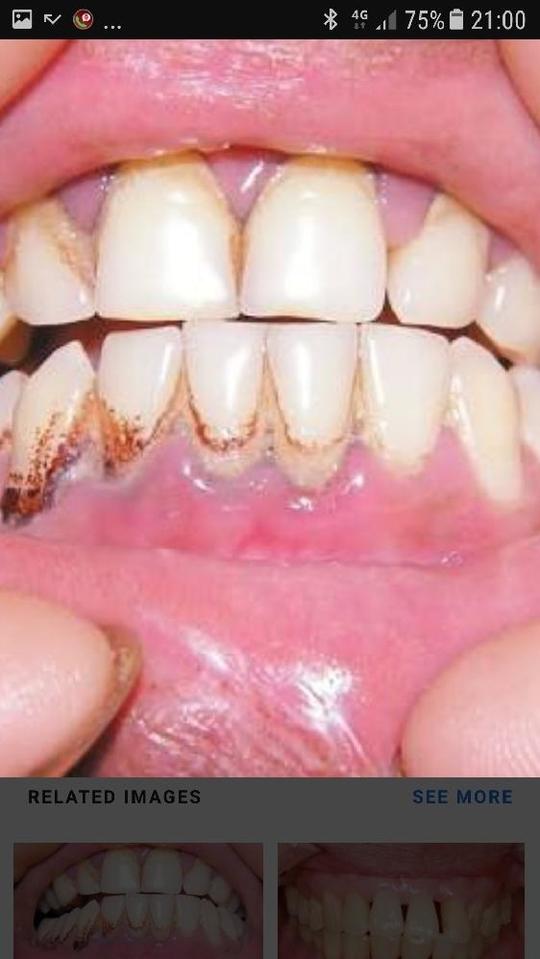 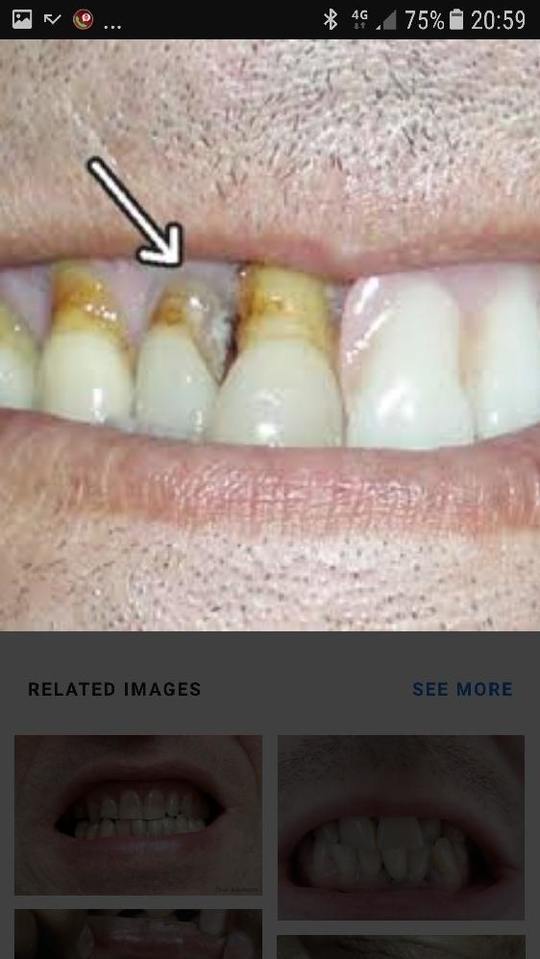 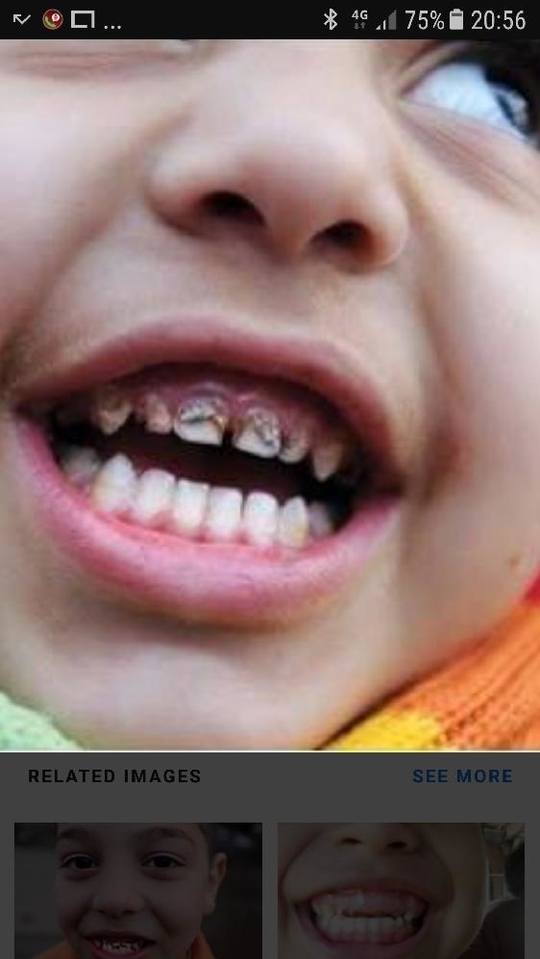 Thanks ji Doctor Saheb for your valuable information I have found lead in eclairs... chocolate...